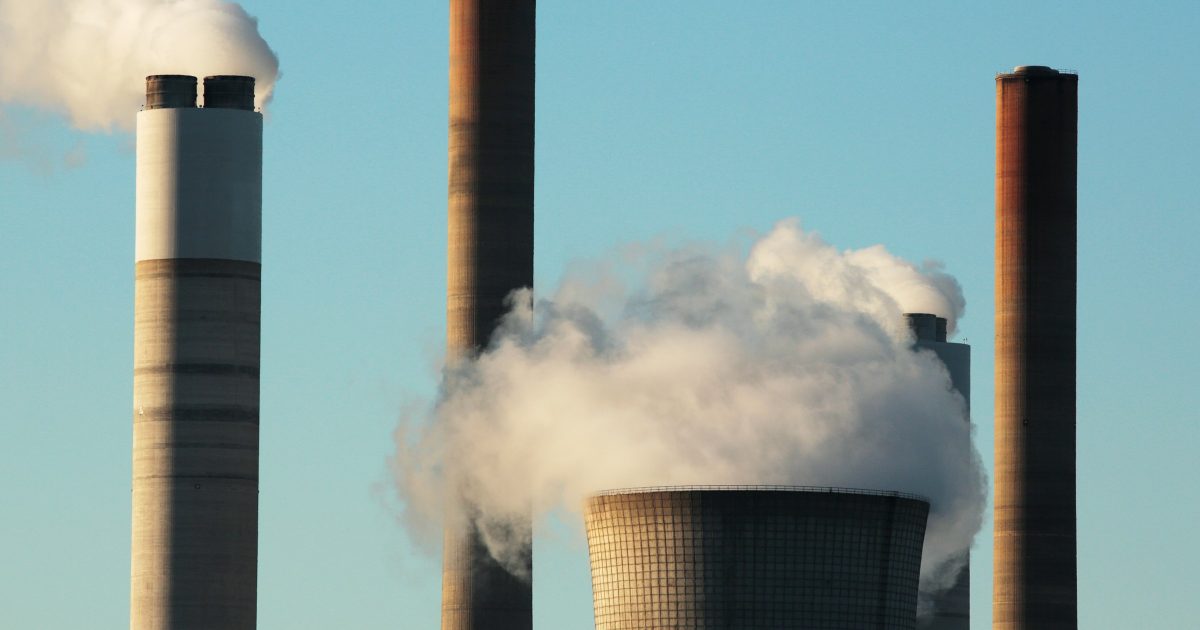 According to insane leftists, everything is racist. Literally. On Monday, USA Today reported that the very air Americans breathe is racist. The report tells us that a study by the Proceedings of the National Academy of Sciences of the United States of America has determined that “…blacks and Hispanics disproportionately breathe air that’s been polluted by non-Hispanic whites…”

“This new research quantifies for the first time the racial gap between who causes air pollution – and who breathes it,” USA Today further said.

According to USA Today:

“Even though minorities are contributing less to the overall problem of air pollution, they are affected by it more,” said study co-author Jason Hill, an engineering professor at the University of Minnesota, who is white. “Is it fair (that) I create more pollution and somebody else is disproportionately affected by it?”

Hill said that while the air in the U.S. has gotten cleaner in the past decade, pollution inequity has remained stubbornly high.

“Pollution inequity?” Seriously? Obviously, we need Congress to come up with a law forcing everyone to produce the same amount of pollution…

And of course, it’s all due to wealth.

No doubt, an argument for income redistribution.

Thought this was a parody account… but it’s not

I apologize for the racist air I breathe. I'll take a hard look in the mirror. #WalkAwayFromDemocrats #racism https://t.co/nJvKEW2ne7

And you wonder why nobody trusts the media…

Worth it if progressives start holding their breath