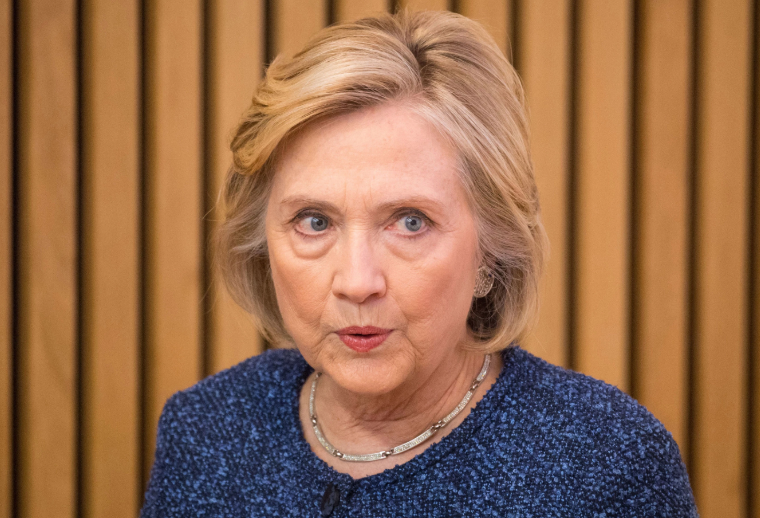 A special federal prosecutor in Utah is close to completing an investigation into former Secretary of State Hillary Clinton, according to Attorney General William Barr.

Barr told CBS News in an interview published on May 31 that U.S. Attorney John Huber investigation of Clinton is “winding down.”

Then-Attorney General Jeff Sessions announced in a letter on March 29, 2018, that he had assigned Huber to investigate a list of potential crimes outlined by Republicans in Congress.

“The other issues he’s been working on relating to Hillary Clinton. Those are winding down and hopefully we’ll be in a position to bring those to fruition,” Barr said.

Gowdy and Goodlatte penned one such letter on March 6, 2018, calling on Sessions to appoint a second special counsel “to review decisions made and not made by the Department of Justice and the FBI in 2016 and 2017.”

The lawmakers wrote that the second special counsel should review evidence of bias by federal government employees, how decisions to charge or not charge people with crimes were made, and whether the surveillance of the Trump campaign was “appropriate and devoid of extraneous influence.”