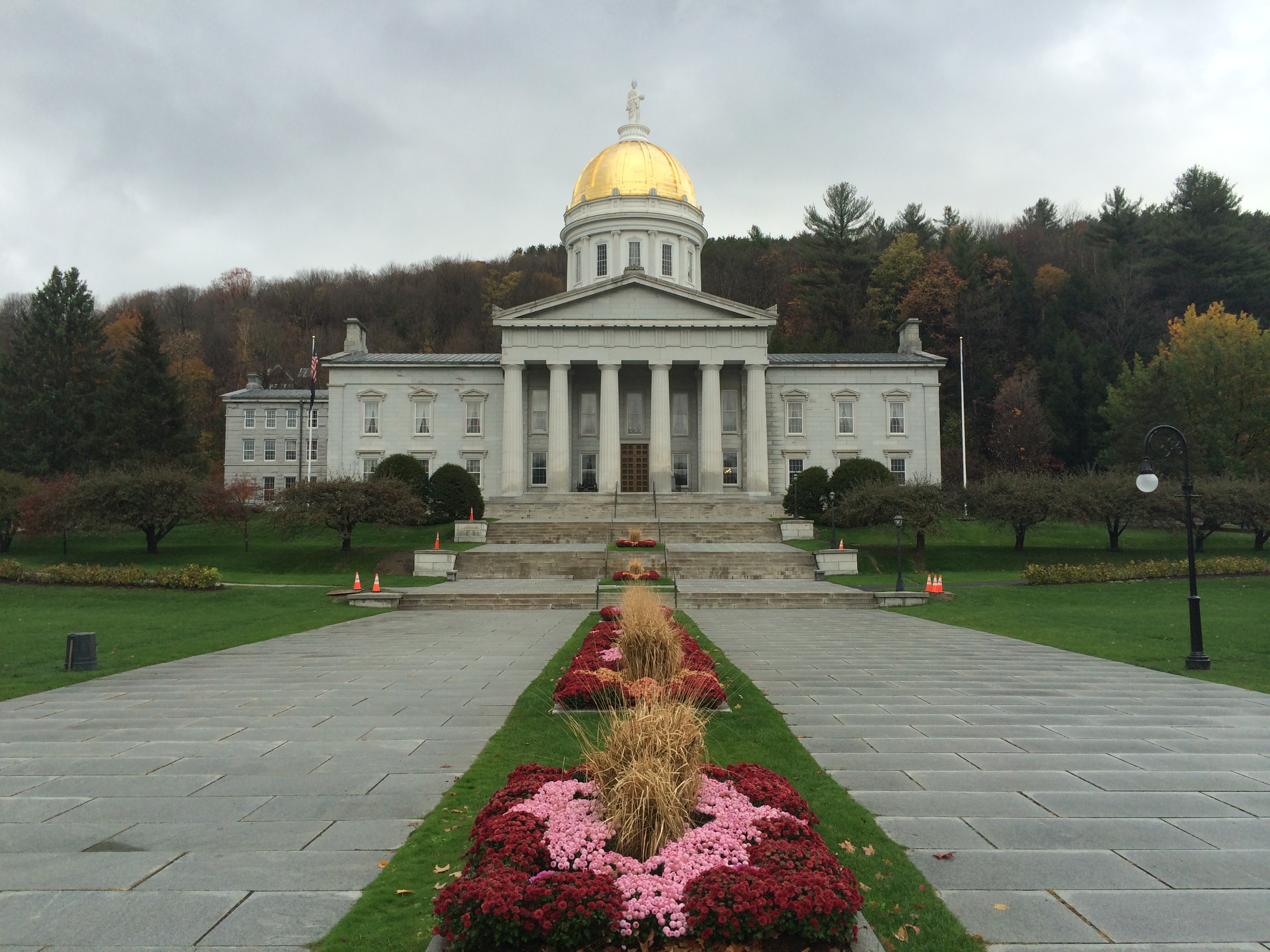 Most schools can’t give a child an aspirin without getting a parent’s OK. But in Vermont, kids are about to get a whole lot more than Tylenol. Under a new rule, they’ll be able to get entirely new bodies—in some cases, without ever calling home.

If you thought the war on parents’ rights was bad now, just wait. The Green Mountain State just dropped a massive bombshell in the transgender fight.

According to local media, Vermont’s health insurance regulators are about to overhaul the state’s Medicaid rules, forcing taxpayers to cover the cost of everything from genital surgery to a mastectomy for minors.

If the new guidelines go into effect, kids under the age of 18 would be able to undergo radical procedures—paid for by Vermonters.

And that’s not the worst of it. With a simple judge’s note, they can bypass mom and dad altogether.

That’s because the state is also adding language for a judicial bypass, which, as most pro-lifers know, is how the left manages to get around parental consent laws on abortion.

Now, with the stroke of a judge’s pen, young people can keep their parents in the dark, as they choose from 16 different ways to disfigure their bodies.

Dr. Rachel Inker, who heads up the Transgender Health Clinic at the Community Health Centers of Burlington, cheered the move. “Having young people have to wait until they were 21 just didn’t really make any sense.”

Tell that to the American College of Pediatricians, which has been warning about rushing minors into these life-altering decisions for years.

While Vermont insists on locking them into this new identity, surgeons like Dr. Miroslav Djordjevic—who do this kind of reassignment surgery for a living—are horrified that anyone would push children to embrace these fleeting feelings.

It’s a mistake, he insists. If the age limit for surgeries is reduced, he says, he would refuse his services.

“I’m afraid what will happen five to 10 years later with this person,” he says. “It is more than about surgery; it’s an issue of human rights. I could not accept them as a patient as I’d be afraid what would happen to their mind.”

In a lengthy article with the National Post about the growing number of his patients with regrets, Djordjevic admits he has “deep reservations” about treating children with hormonal drugs before they reach puberty. Surgery is simply a bridge too far.

What these kids need, said one of the foremost experts in the field—Johns Hopkins’ Dr. Paul McHugh—is psychological help and guidance, “not a surgeon with drugs, scalpel, forceps, and sutures. They need ‘evidence-based care,’ not ideological support from left-wing activists and those who suffer the same mental illness.”

Take it from these teens who formerly identified as transgender: America needs to step back from the activism, the ideologies, and other voices, and consider what we’re doing to our children. Because if Vermont isn’t thinking about the risks, someone has to.

Tony Perkins is president of the Family Research Council.

Originally published in Tony Perkins’ Washington Update, which is written with the aid of Family Research Council senior writers.