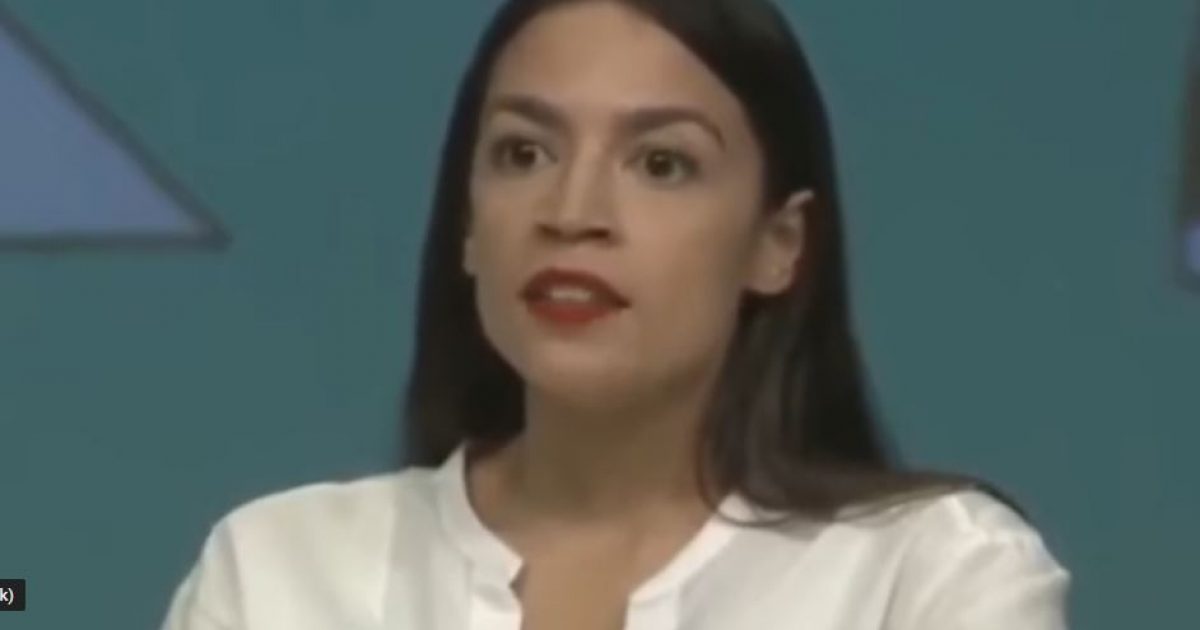 “She knocks the country, she knocks the president. And that’s not what America is about,” stated Silvio Mazzella, a veteran of the Vietnam War and the treasurer of Community Board 11.

Army veteran Anthony Vitaliano, who spent 38 years working for the NYPD, as we as commanding the Bronx’s homicide detectives, was between Ocasio-Cortez and one of her staffers during the meeting.

“I just couldn’t hear her BS anymore,” the former CB11 chairman explained. He simply left. “I just got up, got my umbrella in my hand and walked right out.”

AOC held the closed-door meeting with about a dozen members of the board on Wednesday night, marking a rare visit to the Bronx part of her district.

One Middle Eastern board member raised the issue of the conflict in Yemen.

The progressive firebrand slammed the US policy of providing bombs to Saudi Arabia, which has supported Yemen’s government in a brutal civil war, according to attendees. Some blamed her for not including the roles of other nations in explaining the volatile region’s violence.

“Talking about America, that really turned me off completely,” stated 74-year-old Mazzella, who explained that he fought in the Vietnam War between 1966 to 1968.

Later on in the meeting, Israel came up, which prompted freshman Democrat Ocasio-Cortez to indicate that President Donald Trump and Israeli Prime Minister Benjamin Netanyahu were both autocrats, a source who attended the meeting explained.

“I was revolted,” stated the meeting attendee, who asked to keep his name anonymous.

Mazzella and Vitaliano explained that they all left the meeting in disgust before the session was even over.

Veterans storm out of meeting with socialist Alexandria Ocasio-Cortez after she bashed America, Israel

Comments from vets that left:

"She knocks the country"

"That really turned me off completely"

Earlier, board members complained about problems with the US Postal Service, which regularly misses mail deliveries, and a local Amtrak property that is a magnet for graffiti vandals. CB 11 is a working-class neighborhood on the eastern side of the Bronx covering Allerton, Morris Park, Pelham Gardens and Van Nest. In addition to parts of the Bronx, Ocasio-Cortez’s district includes north-central Queens.

“Did she care about the issues? She wrote them down,” stated 78-year-old Vitaliano. “The jury will be out on the local issues.”

The Post writes that AOC “‘danced around the whole’ question of Columbus Day, for which the neighborhood holds a parade every year, said Vitaliano, who supports creating a day for indigenous people but wants to preserve the treasured Italian-American tradition.”

One source who attending the meeting explained that not everyone was against the freshman Democrat. The attendee said, “There were a lot of people that really adored what she was saying.”

Ocasio-Cortez’s office denied the claim that attendees stormed out of the private meeting.

“The only person that left the meeting while it was underway was someone who had to go pick up their children,” said spokesman for AOC, Corbin Trent.

When questioned about Trent’s comment, Vitaliano simply stated, “That’s bulls–t. Everybody that was there knows I walked out.”