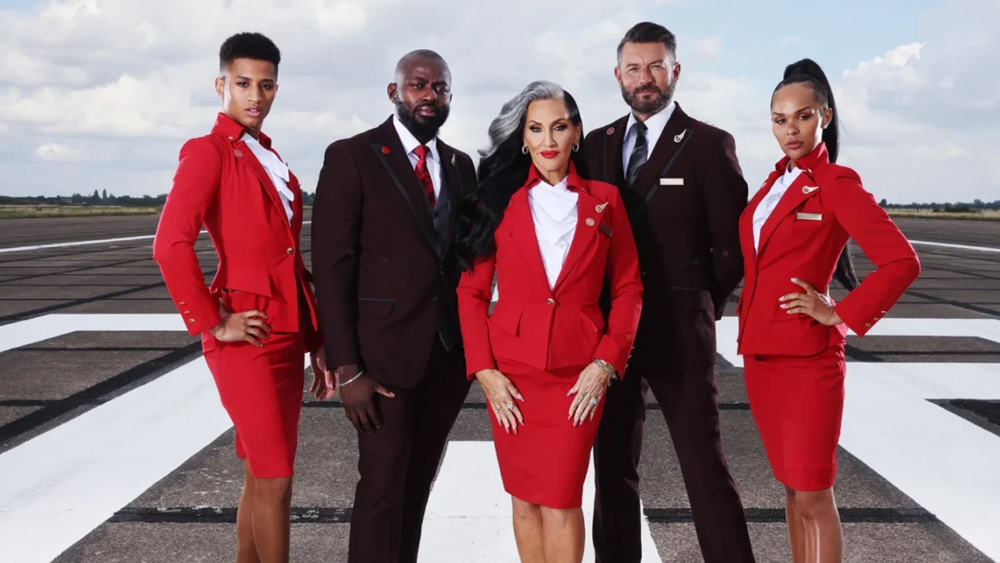 (Natural News) The aviation industry is about to become a whole lot gayer as England-based Virgin Atlantic launches a brand new “fluid” uniform policy for its LGBT employees.

In a corporate announcement, Virgin signaled that male flight attendants and pilots can now wear skirts or dresses if they feel “queer” or “non-binary.” Virgin says its aim is to become “the most inclusive airline in the skies.” (Related: Remember when Virgin Atlantic partnered with Apple to implement a Covid-19 vaccine passport system for air travelers?)

The company, which suffered a massive $916 million loss in 2021, put out the following advertisement as an introduction to what air travelers who choose Virgin can expect during their travels:

Virgin’s new gender identity policy states that employees can choose whichever Vivienne Westwood-designed uniform that “best represents them,” no matter their actual gender – there are only two: male and female – gender identity, or gender expression.

Virgin is also introducing option “pronoun badges” for both employees and passengers, as well as an “updated” ticketing system that allows passengers to choose nonsensical “gender-neutral” titles such as “Mx.”

“Those holding passports with ‘gender neutral gender markers’ will also be able to select U or X gender codes on their booking,” reports The Post Millennial.

Comedian Leo Kearse blasts Virgin, says he just wants to be “handed a gin and tonic” without all the “prancing”

During an appearance on GB News, comedian Leo Kearse mocked Virgin for implementing these new policies, which are sure to ostracize a large segment of air travelers.

Kearse also made a really good point about the ridiculousness of all the pronoun insanity, seeing as how nobody addresses another person directly using third-party pronouns.

“Your pronouns aren’t for you – why do you think you get to choose your own pronouns?” Kearse said.

The other host then chimed in and pointed out that Virgin’s claim that it wants employees and customers to be “addressed by their preferred pronouns” is nonsensical.

“If you address people by their pronouns, you’re going to sound pretty patronizing: ‘does she want a gin and tonic?’” he went on to mock about the stupidity of it all.

“You don’t address people by their gender pronouns, ever.”

“I just want the plane to be safe, to fly through the air and land safely,” Kearse added during the discourse.

Back in 2019, Virgin staged what it described as a “queer flight” between New York and London. That flight was staffed “entirely by LGBT+ pilots and cabin crew,” the company said about the discriminatory flight.

“The flight will be a true celebration of queer culture 38,000 feet above the Atlantic,” a company spokesperson explained at the time, indicating that the flight was also furnished with “on board DJ, Drag-Queen Bingo, Judy Garland singalong, inter-seat speed dating and special in-flight entertainment.”

The stated purpose of that cringeworthy queer flight was to “celebrate World Pride 2019.

“Only time will tell whether appealing to a tiny minority by shoving pronouns and gender identities into the faces of a weary British public will be enough to pull the struggling airline out of the hole that it’s in,” The Post Millennial reported.

More the latest news about the “woke” corporatocracy that rules the world can be found at Wokies.news.