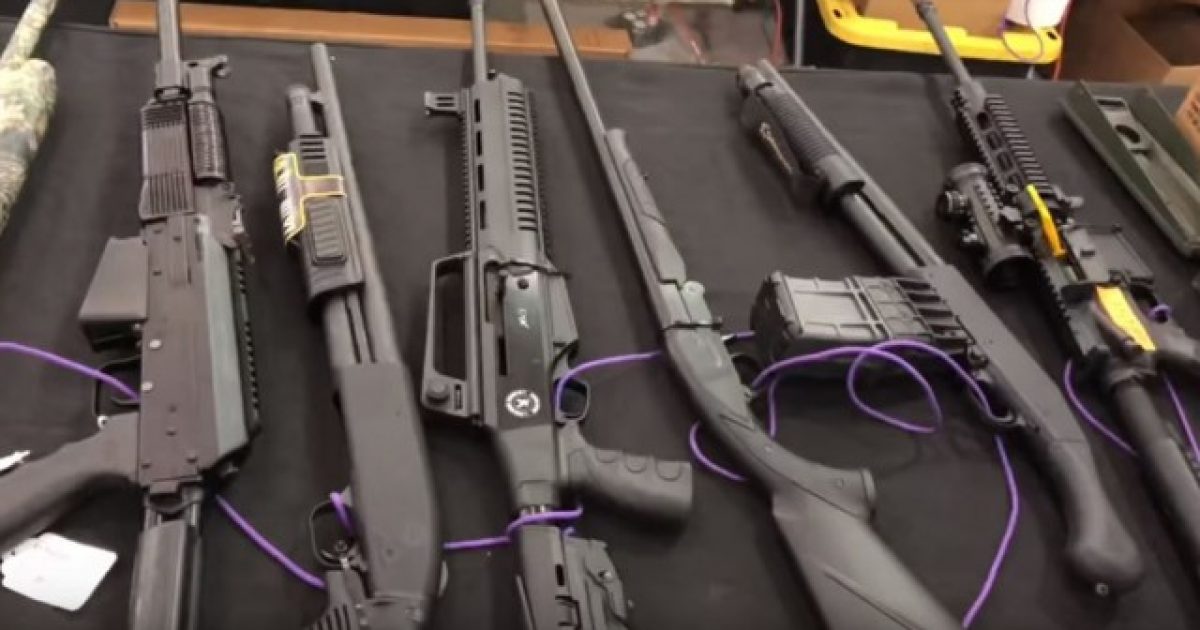 That framing of the issue underscored the erroneous notion that Americans need protection from inanimate objects, rather than from violent criminals who have and always will use any means at their disposal to harm innocent, defenseless people. It also revealed the unfortunate agenda of the proceedings, which was to emphasize politics and finger-pointing over any useful exploration of how Congress might take meaningful steps to improve public safety, The NRA-ILA reports.

The most startling claim of the proceedings came when Dr. RaShall Brackney, Chief of the Charlottesville Police Department in Virginia responded to a question from Rep. Jim Sensenbrenner (R-Wis.) about whether she would support a ban on hunting rifles. “I believe any weapon that can be used to hunt individuals should be banned,” Brackney replied.

Rep. Greg Steube (R-Fla.) even asked her directly, “Okay, so you then stand for the proposition to ban any type of firearm, because any firearm can be used and misused to kill people.”

Rather than answering the question directly, Dr. Brackney began talking about police and the social contract. Rep. Steube tried asking again, only to be interrupted by an anti-gun committee member who tried to raise a point of order. She claimed that Rep. Steube was “attacking” the witness – when in fact he was merely trying to get a straight answer – and requested that he “tone down his words.” That exchange took up most of Steube’s remaining time for questioning, which was not reinstated.

Again, however, Rep. Steube tried, to clarify, asking, “Any type of weapon … that can be used to kill people should be banned?” “Sir,” Brackney replied, “you’re adding the word ‘type.’ I said ‘any weapons,’ so that’s my answer. Thank you.”

These are the lies that will be told in the U.S. Senate in the coming weeks—both by Democrats and by moderate Republicans. It is no longer a “conspiracy” that the Democrats are “coming for your guns”, they openly admit it now. They have also learned that President Trump stands in their path, so they have been passing state laws and when certain states refuse they then turn to large companies such as Walmart.

The days of saying, “It will never happen” or “shall not be infringed” are days of the past, because it is happening and horrifically infringed upon.

More Guns in the News…