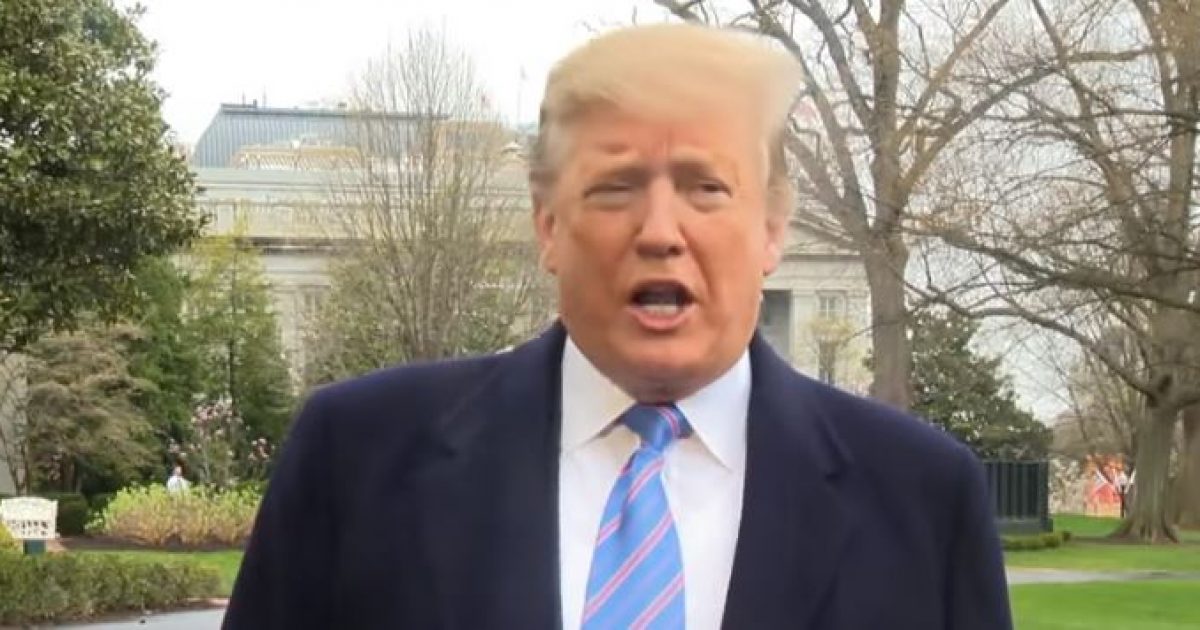 Conway’s piece called for the President to be removed from office by Congress, comparing the situation to Richard Nixon’s Watergate scandal. Conway called President Trump a cancer on the presidency.

The Post wrote on Twitter, “George Conway writes in Opinions: Trump is a cancer on the presidency. Congress should remove him.”

George Conway: Trump is a cancer on the presidency. Congress should remove him.

So it turns out that, indeed, President Trump was not exonerated at all, and certainly not “totally” or “completely,” as he claimed. Special counsel Robert S. Mueller III didn’t reach a conclusion about whether Trump committed crimes of obstruction of justice — in part because, while a sitting president, Trump can’t be prosecuted under long-standing Justice Department directives, and in part because of “difficult issues” raised by “the President’s actions and intent.” Those difficult issues involve, among other things, the potentially tricky interplay between the criminal obstruction laws and the president’s constitutional authority, and the difficulty in proving criminal intent beyond a reasonable doubt.

Still, the special counsel’s report is damning. Mueller couldn’t say, with any “confidence,” that the president of the United States is not a criminal. He said, stunningly, that “if we had confidence after a thorough investigation of the facts that the President clearly did not commit obstruction of justice, we would so state.” Mueller did not so state.

That’s especially damning because the ultimate issue shouldn’t be — and isn’t — whether the president committed a criminal act. As I wrote not long ago, Americans should expect far more than merely that their president not be provably a criminal. In fact, the Constitution demands it.

…White House counsel John Dean famously told Nixon that there was a cancer within the presidency and that it was growing. What the Mueller report disturbingly shows, with crystal clarity, is that today there is a cancer in the presidency: President Donald J. Trump.

Congress now bears the solemn constitutional duty to excise that cancer without delay. You can read the entire George Conway op-ed in the Washington Post at this link.