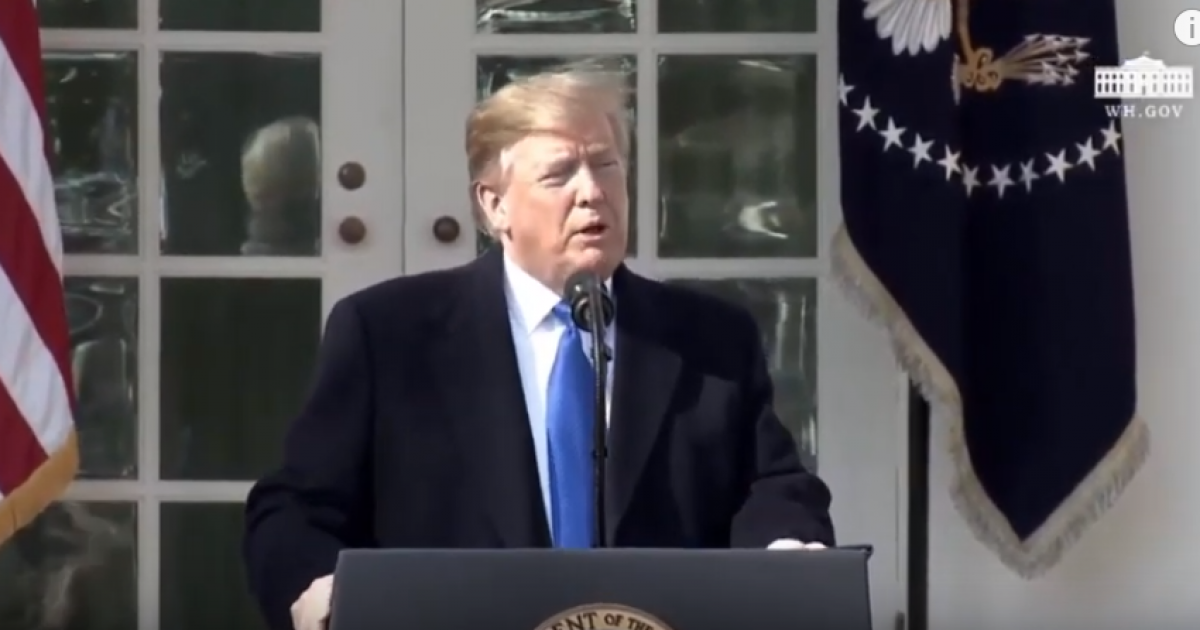 Evergreen State Democrats appear to be reaching for a new low in politics as they have passed a measure in the State Senate to require presidential candidates to release tax returns in order to appear on the primary or general election ballot.

According to CBS News, the proposal was “inspired by President Donald Trump’s refusal to release his tax returns.” The effort has conservatives in the state fuming as many believe it is an attempt to deny them a vote during next year’s presidential election. The Senate vote was 28-21.

The bill’s sponsor is Bellevue Democrat Sen. Patty Kuderer. It is Senate Bill 5078. It has been sent to the state House of Representatives.

Quoted by the Seattle P-I.com, Kuderer claimed that releasing tax returns “has become part of the vetting process.”

It is perhaps by no coincidence that Democrat Gov. Jay Inslee has declared his candidacy for the White House. He is running on a climate change platform, but he may get overshadowed by former Texas Congressman Robert Francis O’Rourke, referred to by his nickname “Beto,” by what appears to be a fawning establishment press. He lost his congressional seat last year in an unsuccessful attempt to unseat Texas Sen. Ted Cruz.

This Washington state effort comes at a time when Democrats across the country are pushing for an end to the Electoral College and election of the president by popular vote. Colorado is the latest state to join that effort, according to Roll Call.

That idea goes against the grain of voters in rural states who fear their influence on national elections will disappear because a handful of populous states, with large Democrat voter concentrations, would forever after determine the outcome of those elections.

Candidates could essentially ignore states with small populations, or states where they have almost guaranteed majorities.

That was the mistake that Hillary Rodham Clinton apparently made in 2016, when she essentially took for granted the states of Wisconsin, Pennsylvania and Ohio, while Trump campaigned vigorously right up to election day. Clinton won the popular vote, but she lost in the Electoral College, reminding media pundits that the United States is a constitutional Republic, not a straight Democracy.

Release of tax returns began some 40 years ago, CBS News recalled, with then-President Richard Nixon’s release. It has become a tradition, although there is no law requiring candidates to do so. Initially, Trump had promised to release his, but then he reneged on the grounds that the Internal Revenue Service was auditing his returns.

Trump, a successful businessman, is not taking a salary as president.

Whether the president could be kept off the ballot might become the question for a legal action, should Kuderer’s legislation pass. Also, with Inslee running for a chance to oppose Trump, there is some question whether he would sign or veto such a bill if it reaches his desk.