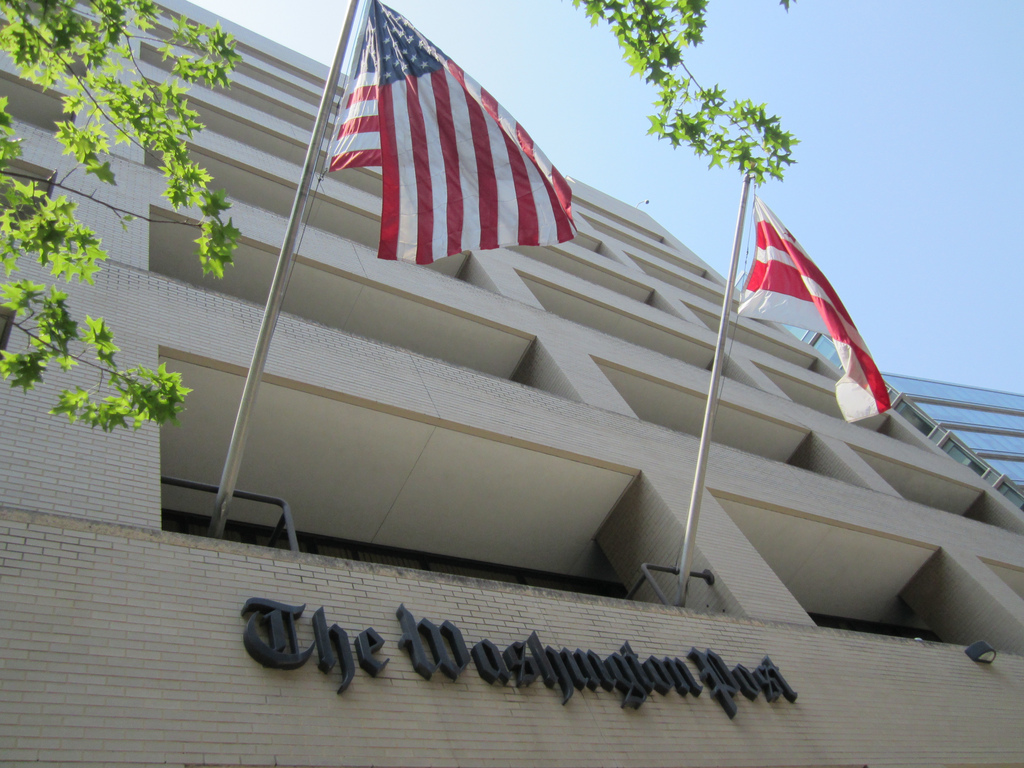 (Natural News) Earlier this year, Forbes magazine announced that Jeff Bezos, the founder of Amazon, is now officially the wealthiest billionaire on the planet. Reporting on its annual list of the world’s wealthiest people, the magazine noted:

Centi-billionaire Jeff Bezos secures the list’s top spot for the first time, becoming the only person to appear in the Forbes ranks with a 12-figure fortune. Bezos’s fortune leapt more than $39 billion, the list’s biggest one-year gain ever. He moves ahead of Bill Gates, who is now number 2. It is the biggest gap between no. 1 and 2 since 2001.

Sadly, Bezos has secured this success on the backs of overworked and under-rewarded employees.

Amazon has a corporate culture that is unusual, to say the least. White-collar workers who having been subjected to its unrelenting pace and then “hit the wall” are advised to simply “climb over it.” Instead of encouraging co-operation and teamwork, employees are advised to inform on their co-workers and to tear into their ideas at meetings. Annual firings known as “purposeful Darwinism” are used to cull workers who have been ill, endured miscarriages or have had to battle other personal problems.

And as bad as the corporate culture at Amazon is, working as an Amazon warehouse worker is even worse, with one undercover reporter who worked there for a year describing it as a “prison.”

Understandably, the mainstream media has been tough on Bezos and on Amazon as a company, with one glaring omission: The Washington Post, which since 1877 has prided itself on shining a light on wrongdoing, has been ominously quiet when it comes to speaking out about the awful working conditions at Amazon. And that is hardly surprising, considering the fact that the paper was purchased by Bezos in 2013 for $250 million.

Democracy dies in darkness? So do human rights …

When the Post added the slogan “Democracy Dies in Darkness” to its masthead in 2017, there was an immediate backlash from the public, with some calling it “ominous” and “heavy-handed.”

Of course, any wrongdoing can only be perpetuated in the darkness, but that applies just as strongly to the blind-eye the Post is turning to the inhumane conditions at Amazon as it does in any political context. (Related: New online retailer set to rival Amazon with unprecedented corporate transparency.)

Concerning those conditions, James Bloodworth, who worked as a “picker” at an Amazon fulfillment center in England while researching his book, Hired: Six Months Undercover in Low-Wage Britain, told Business Insider:

“The job itself is really bad. I’ve worked in warehouses before, but this was nothing like I had experienced. You don’t have proper breaks — by the time you get to the canteen, you only have 15 or 20 minutes for lunch, in a 10-1/2-hour working day. You don’t have time to eat properly to get a drink.

“You have to go through security when you leave the warehouse, and that adds five minutes. It’s like an airport — belt off, watch off. The atmosphere is what I imagine a prison feels like. You felt like you were walking on eggshells.”

Bloodworth also revealed that Amazon workers were under so much pressure that they felt unable even to take bathroom breaks and would pee in bottles to save time. (Related: When Amazon warehouse workers complained of sore feet from walking too much, the company simply replaced them with 30,000 robots … and counting.)

Working conditions like these are simply unacceptable and are exactly the type of injustice that the nation’s leading newspapers need to be shining a light on. With that in mind, we ask: Why so quiet Washington Post?

Learn more about the failings of the mainstream media at Journalism.news.