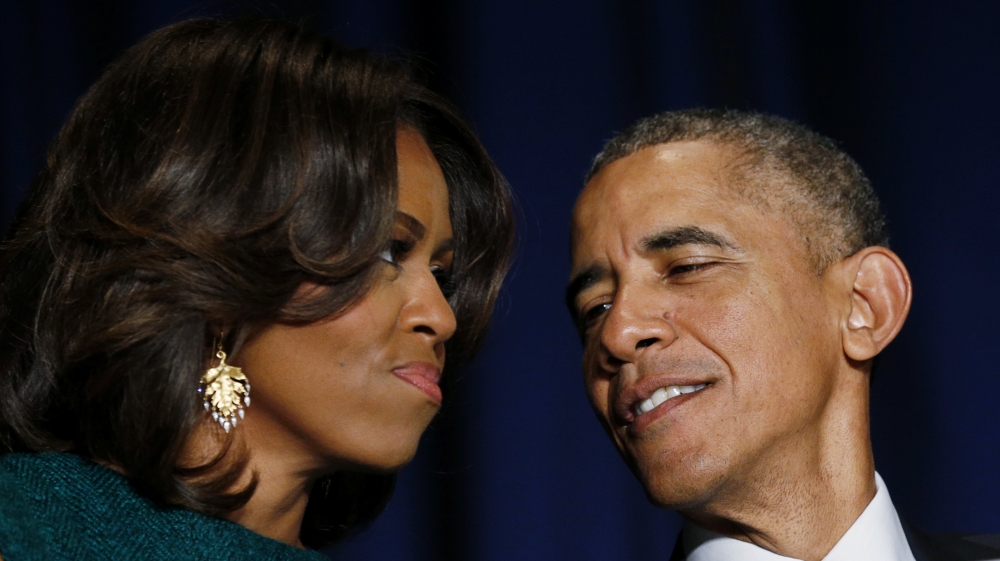 From the archives: Originally Published on July 6, 2018

(Natural News) In a December 2015 column, Natural News founder and editor Mike Adams, the Health Ranger, wrote that President Obama was a “sleeper cell” and he was overseeing the destruction of American traditions, culture, security, and liberty.

“As President Obama is about to make a televised speech this evening, it’s important that America realize who he really is. Obama is a sleeper cell who’s intent is the deliberate destruction of America’s culture, economy and national defense. When President Obama speaks, he’s speaking not as an American, but as a radical communist Muslim pretending to be an American,” he wrote.

As you can imagine, while the column was widely read Adams was widely mocked, especially by members of the pretend media.

But as it turns out, Adams isn’t the only one who thinks Obama was a “Manchurian candidate.” He was just one of the first ones.

In an analysis for the Washington Times published July 1, L. Todd Wood, a graduate of the U.S. Air Force Academy who flew special operations helicopters supporting SEAL Team 6, Delta Force and others, wrote of his conclusion, “If you look at the evidence, there really is no other conclusion. The calamitous consequences of the Obama presidency will be felt for the foreseeable future.”

The term “Manchurian candidate” comes from a novel by that name written in 1959 by Richard Condon. It is about the son of a prominent U.S. political family who is brainwashed into becoming an unwitting assassin for a Communist conspiracy.

Obviously, Obama wasn’t an assassin but the point Adams and Wood are making is that he wasn’t who he said he was, either — that his real objective wasn’t to be president but to subvert our country and weaken it.

Why else would Obama have done all these things?

But Wood notes that Americans have an ace in the hole — President Donald Trump, who, over the course of 17 months has managed to reverse many of Obama’s worst policies, including extracting us from the horrible Iran ‘nuclear deal.’

“The speed with which Trump has been able to turn things around points to the diabolical depths the Obama administration went in order to undermine our national strength and way of life,” Wood writes. “All Trump had to do was stop doing things that hurt America; America could then take care of itself. The results are plain as day.”

That said, Wood believes it will take “decades” for the damage Obama did over eight years to be completely undone because the “deviousness of the Obama sedition runs deep.”

He cites these examples:

— Obama pulled all U.S. troops out of Iraq after trillions of dollars were spent and thousands of U.S. military lives were lost. But he didn’t have to. American troops have been in some countries for decades; their presence provides stability and would have in Iraq. When he pulled U.S. troops out, ISIS stepped in to fill the security void. Then he didn’t really put any effort into defeating ISIS; Trump did so in a few months.

— Obama and Hillary Clinton allowed Libyan leader Moammar Gadhafi to be deposed, which plunged Libya into an abyss where it remains today. The country is so broken Libya’s National Oil Corp (NOC) declared force majeure on loadings from Zueitina and Hariga ports on Monday, resulting in 850,000 bpd of supplies being disrupted. That’s the country’s main source of income. And let’s not forget they failed to protect Ambassador Chris Stevens, whom they allowed to be killed by terrorists. (Related: Benghazi hero Chris ‘Tanto’ Paronto SAVAGES Obama Deep State McCabe, others, in defense of rank-and-file FBI.)

“I won’t go into why Obama ran up more debt for the United States than all previous presidents combined. I won’t ask why he weakened our armed forces,” Wood wrote. “I won’t ask why he used tyrannical policies, like using the agencies of the federal government to go after his political opposition. I won’t ask why he politicized our security apparatus in an attempt to frame President Trump.”

But without a doubt, those things happened he said, making him a real Manchurian candidate.