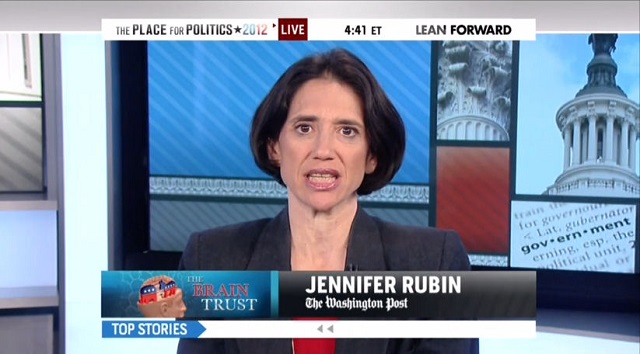 Washington Post columnist Jennifer Rubin on Thursday celebrated the “fabulous news” that the 2020 Census showed whites in America were becoming a minority at a rapid pace and had their total population numbers decline for the first time in our nation’s history.

“Now we need to prevent minority White rule,” she said.

In 2019, fellow WashPo columnist Max Boot said that when America becomes “majority-minority” then the Trump era “will be seen as a sad last gasp of white resistance.”

“A few decades from now, when the entire country is majority-minority, the Trump era will be seen as a sad last gasp of white resistance — a reprehensible episode that will be recounted alongside the McCarthy era, the internment of citizens and noncitizens of Japanese descent during World War II, and the Palmer Raids,” Boot said.