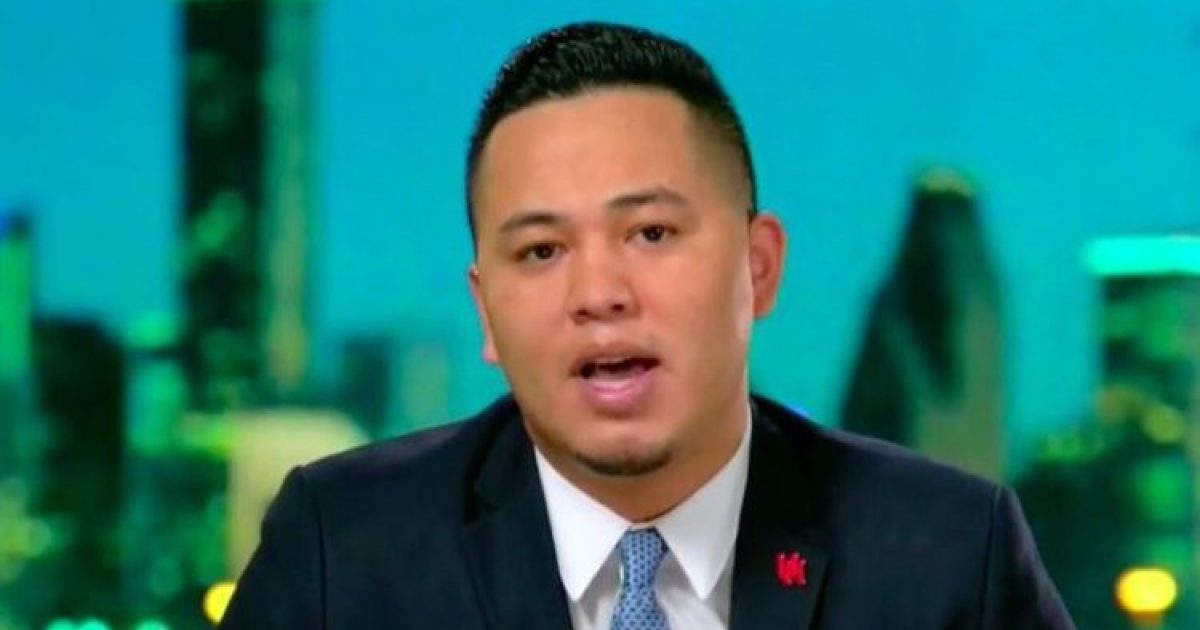 It’s somewhat of a bittersweet thing when you see someone who is in the country against immigration laws through no fault of their own call out Democrats for using them as “pawns” on live television. While this would have never flown on outlets like MSNBC, CNN or any of the mainstream networks, it was allowed to air on controlled opposition Fox News.

During a Saturday interview on Fox News, “Dreamer” Hilario Yanez offered praise for President Donald Trump and his pressing for immigration through “leadership” and “compassion.”

“At the end of the day, here’s a guy who wants to provide a pathway to citizenship for myself and, you know, really make a difference in my life,” Yanez said of President Trump. “I’m for that. Also, I believe we need to have border security so this doesn’t happen again.”

“And if a wall is necessary to provide another layer for border security to do their job in a safe and responsible manner, then, you know, I think it’s necessary to fund it,” he continued. “The diversity lottery — I think it’s outdated, I think it’s time for people who want to come to the United States to focus on skills so they can contribute to the American economy.”

Yanez added that he is proud to be in the United States and would “do anything to serve this country, to die for this country.”

It’s interesting that those Democrats use to try and further their agenda to destroy the united States will often speak out against them.

We’re just fortunate enough that neither Facebook nor Google had any say in what went out live over Fox News in this case.

I honestly think that if every illegal alien had this mindset, to assimilate into the US and uphold our foundations, there would be no need for immigration law. In fact, I often wonder if there is in the first place if at the first sign of criminal conviction they were dealt with justly.