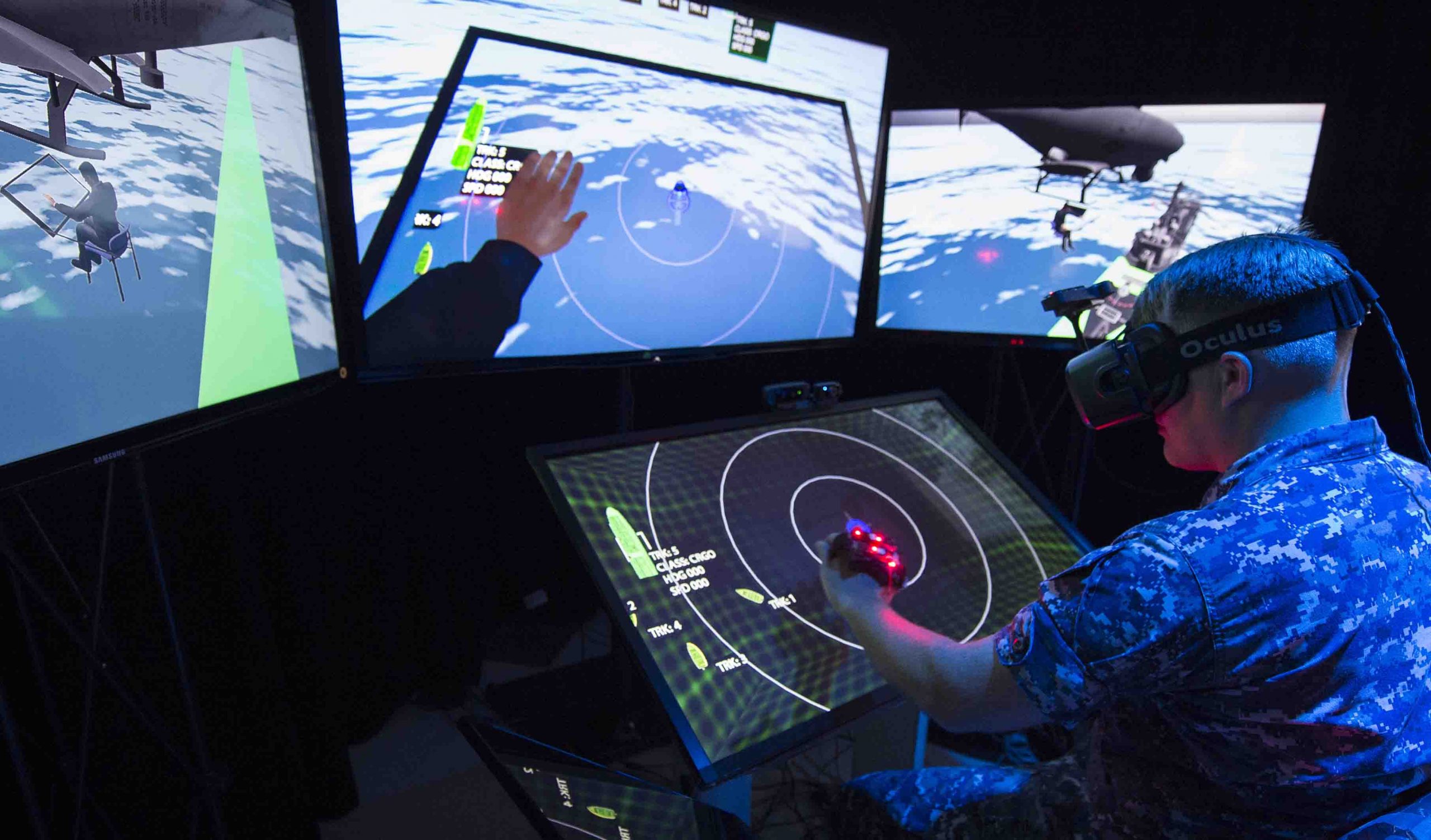 How do citizens stand up to an all-powerful government?

Many believe the Declaration of Independence says that citizens have a duty to alter or abolish any government that does not secure our unalienable rights, including life, liberty, and the pursuit of happiness. Easier said than done at a time when the technical and military advantage clearly lies with the government itself.

One of the key second amendment arguments for having access to AR-15 rifles is the ability to protect ourselves from a tyrannical government. Many of you may remember, during the militia movement following Ruby Ridge and Waco, President Clinton halted the sale of any military surplus equipment to civilians. If you wanted anything in that category you had to buy surplus equipment from other nations.

With surveillance technology looking over everyone’s shoulder via cameras and audio equipment, computer spying technologies and bogus cell towers, it would be pretty difficult to organize any real resistance to our government.

Now DARPA (Defense Advance Research Project Agency), in conjunction with several of our military services, has developed weapons and spying tools which could easily neutralize any group or groups attempting to force accountability on our government. Many of these products aren’t even designed for military use, which makes a patriot wonder which government agencies would be using them.

I think just about every patriotic male and female in this country wants the best for our troops and a strong nation. The question is how do “We the people” keep the government from using newly developed technology against us?

Weapons of War, How We Could Lose the Second Amendment

Space Lasers, Indestructible worms for spying, insects which can infect crops and a microwave “crowd control” weapon that causes disorientation and brain damage are just a few. Watch the video for the bad news.

Check out the video and see if I’m paranoid or just plain old concerned.