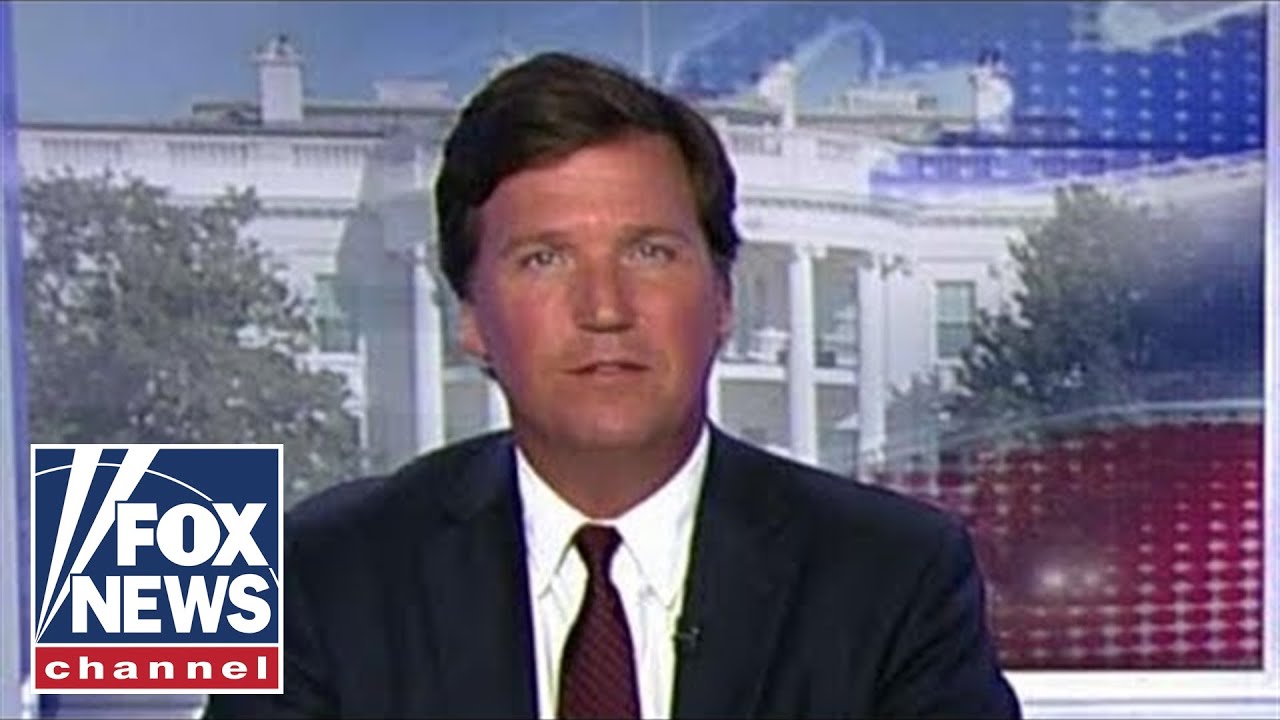 Fox News host Tucker Carlson delivered an epic monologue on his show Wednesday addressing all the most pressing issues facing America which our ruling class refuses to talk about.

Carlson demonstrated, once again, why the establishment is so desperate to get him banned from TV.

He attacked Mitt Romney as a corporate raider who destroyed lives through Bain Capital and said “for generations Republicans have considered it their duty to make the world safe for banking while simultaneously prosecuting ever more foreign wars.”

“Modern democrats generally support those goals enthusiastically,” Tucker said. “There are signs, however that most people do not support this agenda and not just here in america. In countries around the world, France, Brazil, Sweden, the Philippines, Germany and many others, voters suddenly are backing candidates and ideas that would have been unimaginable just a decade ago.”

“these are not isolated events. What you are watching are entire populations revolting against leaders who refuse to improve their lives.”

He also discussed how the War on Men is preventing marriages and leading to skyrocketing drug addiction:

Male wages declined. Manufacturing, a male-dominated industry all but disappeared over the course of a generation. All that remained in many places were the schools and the hospitals, and both of them are traditional employers of women.

In many areas, women suddenly made more than men.

Now, before you applaud that as a victory for feminism, consider some of the effects.

Study after study has shown that when men make less than women, women generally don’t want to marry them. Maybe they should want to marry them, but they don’t. Over big populations this causes a drop in marriage, a spike in out-of-wedlock births and all the familiar disasters that inevitably follow.

More drug and alcohol abuse, higher incarceration rates, fewer families formed in the next generation. This is not speculation, it’s not propaganda from the evangelicals. It’s social science. We know it’s true.

He went on to say our economic system is rigged to favor our ruling class and punish normal working people.

It was truly a monologue like nothing else you’ll ever see on TV.

If that wasn’t great enough, he went on to interview Col. Douglas MacGregor and attack our ruling class for supporting endless wars in the Middle East! 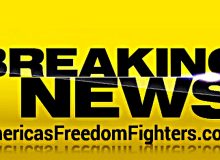