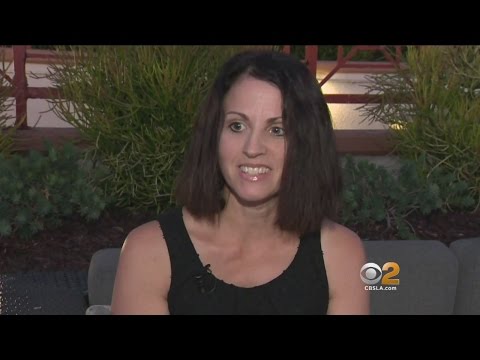 What in the hell is wrong with America?

Women have equal rights here, and some might say MORE than equal rights, unless the men happen to be Muslims.

Watch this video as a California woman, Mary Campos, talks about discrimination by United Airlines to appease two MALE Muslims that did not want to sit next to her.

What the hell is going on here America?

An Orange County mom, Mary Campos, said United Airlines discriminated against her by changing her pre-assigned seat because two Muslim men refused to sit next to a female.

On September 26, 2018, just before Campos got on her pre-booked flight to Houston, a gate agent handed her a new boarding pass, saying, “This is your new seat.”

The agent said, “I don’t know how to tell you this. The two gentlemen seated next to you have cultural beliefs that prevent them from sitting next to, or talking to or communicating with females.”

She told CBS LA: “I thought I lived in a culture [America] where women were equal to men. We can’t discriminate against half the population for a belief from another nation.”

Campos was told the two men in long orange shirts were Pakistani “monks” and that the female UA flight crew were not allowed to serve the men.

Campos, a million-mile flier, said she had no choice but to take her new seat assignment. Then she wrote a letter to the CEO of United Airlines, which said, in part:

“What if I were handicapped, or transgender? What if your entire crew were female? Any belief that prevents individuals from interacting with females should not travel on commercial aircraft.”

She got a reply that said United would look into it, but she didn’t hear from them again.

CBS LA made inquiries and received this communication from UA spokesman Jonathan Guerin:

“We regret that Ms. Campos was unhappy with the handling of the seat assignments on her flight. United holds its employees to the highest standards of professionalism and has zero tolerance for discrimination.”

Excuse me while we take a quick reality break.

There is no discrimination allowed on the basis of sex or religion in America.

Mary Campos should sue United Airlines for all they are worth.

Muslims can make some ridiculous demands.

I have a demand of my own.

Whether you are a guest or permanent resident, I demand you stop whining and stop trying to change America into an Islamic Republic.

You are lucky to be here.

Start showing some gratitude and shut your mouth, OR…

…I hear Somalia is nice this time of year.