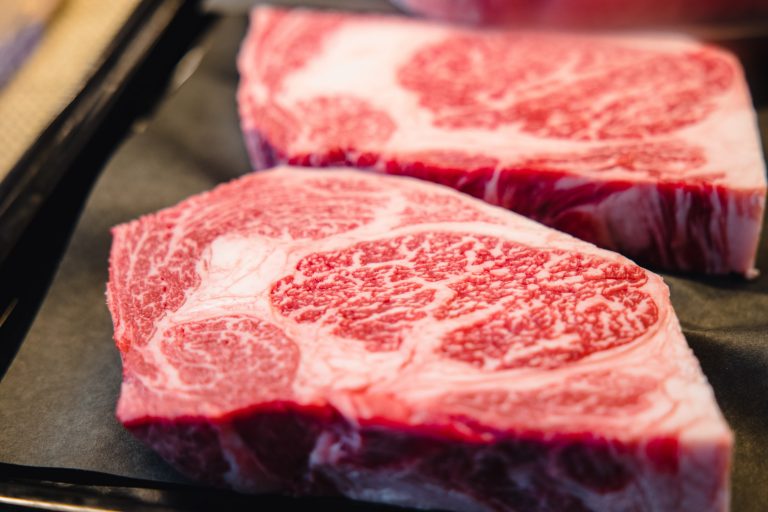 If you have been to the grocery store lately, you have probably noticed that meat prices have gone up dramatically. Unfortunately, we are being warned that things could get much worse in 2023. All over the northern hemisphere, cattle ranchers are dramatically reducing the size of their herds due to relentless drought conditions. Meanwhile, the bird flu has already resulted in the deaths of nearly 100 million chickens and turkeys in the United States and Europe. On top of everything else, progressive politicians throughout the western world continue to be absolutely determined to get us all to start eating less meat.

So prices are likely to continue to go up for the foreseeable future, and supplies are starting to get really tight.

In fact, a meat industry insider in Germany is actually claiming that several months from now “we will have nothing on the shelves”…

The German meat industry has warned of impending supply bottlenecks, especially concerning pork, and a board member is putting at least some of the blame on Germany’s current left-wing government, which is well-known for its attacks on meat and efforts to transition to a plant-based food supply.

“In four, five, six months, we will have nothing on the shelves,” predicts Hubert Kelliger, head of group sales at the large butcher Westfleisch and also a member of the board of the Meat Industry Association (VDF), according to Die Welt.

“Whether that will be 20, 30, or 40 percent cannot be quantified today — but it will increase significantly again,” said Kelliger. Such an increase would already be on the back of already substantial increases. Germany has experienced an overall 40 percent increase in food prices this year, including a 73 percent increase in potatoes. Further price jumps ahead could be disastrous for German consumers.

Needless to say, we have been seeing similar price increases here in the United States.

The fact that so many U.S. ranchers have been slaughtering cattle due to the drought has helped to stabilize prices somewhat in the short-term, but as the size of the national cattle herd continues to decline the long-term outlook is not good at all.

In fact, some beef producers in Oklahoma are actually claiming that the price of ground beef could eventually go up to 50 dollars a pound…

Thanks to the unending economic symptoms of the pandemic and 2022’s inflation double-punch, average beef prices are currently about twice what they were in 2019. Add in the deepening widespread drought, a shortage of hay and feed, skyrocketing prices, transport costs, and various other metrics, some Southwest Oklahoma beef producers suggest cheap ground beef could eventually top $50 per pound.

Even worse, while beef is the topic because Oklahoma is a beef-producing state, the same trend is happening to other raised proteins at the moment too. The answer won’t be “We’ll just switch to chicken.” Those prices are steadily climbing too, and let’s not get depressed together thinking about bacon and pork loin.

Ground beef certainly won’t be that expensive next week or next month.

But someday it will happen.

If you love ground beef, what will you do then?

Thankfully, the elite have already been working on a solution for you.

In fact, just this week the FDA announced that one form of “lab-grown meat” is now ready for public consumption…

The U.S. Food and Drug Administration (FDA) for the first time cleared a meat product grown from animal cells for human consumption, the agency announced on Wednesday.

UPSIDE Foods, a company that makes cell-cultured chicken by harvesting cells from live animals and using the cells to grow meat in stainless-steel tanks, will be able to bring its products to market once it has been inspected by the U.S. Department of Agriculture (USDA), said a release from the FDA.

And as I have covered previously, other companies are working on developing something called “beetle burgers”.

This is the future that the elite have planned for us, but the truth is that they aren’t going to be able to rescue us from the extreme global food shortages that are coming.

The UN is telling us that eight billion people live on the planet now.

As global food supplies get tighter and tighter, we aren’t going to be able to feed them all, and food prices will rise to levels that most people could not even imagine right now.