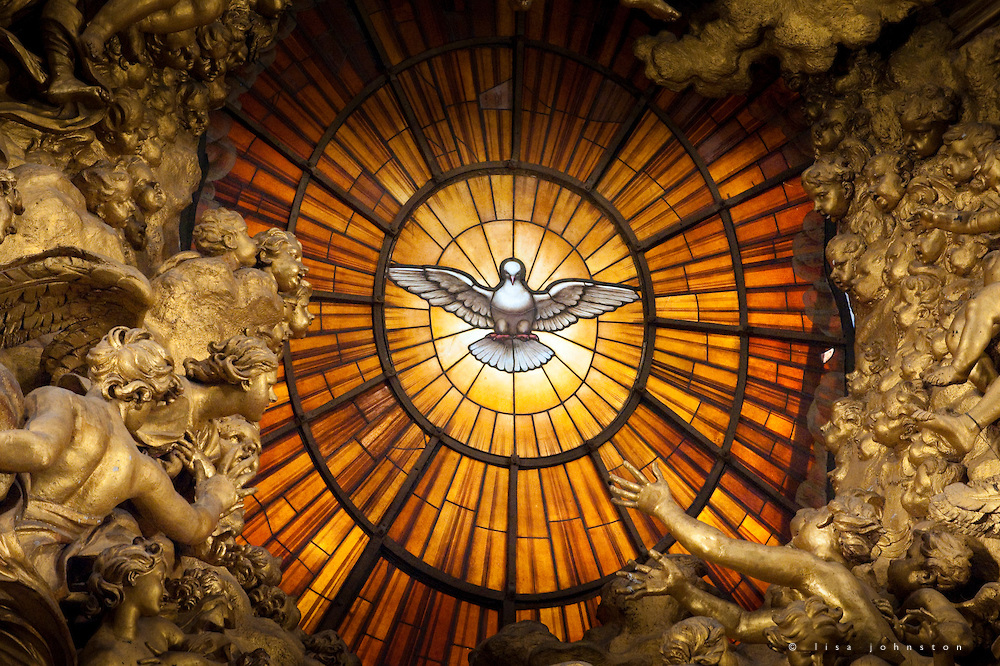 But in America today, it is perfectly legal to discriminate against conservatives, Christians and Whites, merely based on their political beliefs or the whiteness of their skin. That’s because the 1964 Civil Rights Act — which was spearheaded by Republicans and opposed by Democrats, by the way — sought only to protect segments of society that were being oppressed at the time. The act, however, did not protect people who might be oppressed in the future.

Fast forward to 2020, and the oppressed people in America are conservatives, Christians and Whites. They have no special protections and are routinely discriminated against by Facebook, YouTube and Twitter, where merely citing scripture is now considered “hate.” Whites are routinely penalized in the workplace where racial quotas favor “people of color,” thereby punishing Whites who might be more qualified for the job. Microsoft, for example, recently announced the company would hire more Black people even if they weren’t the best qualified for the job. And in U.S. universities, both Whites and Asians are heavily punished merely because of their ethnicity, where Blacks are given extra admission credit solely because of “Black privilege.”

If you are White in modern society, you are assigned automatic guilt and sin; you are denied career advancement because of the color of your skin, and you are singled out for violent attacks on the streets as Black Lives Matter mobs seek out victims based entirely on their apparent race.

It’s time for a new civil rights act that expands the protections of the 1964 Act to include people of any skin color, any religion or any race… not just women, Blacks and transgenders.

To achieve true equal protection under the law, discrimination must be outlawed against ALL groups

Progressivism is supposed to be based on the idea of achieving “equality” in society, where all people are treated equally. But how can equality be achieved when corporations, government, universities and half the population deliberately discriminate against people because of their political views, religious views or lack of melanin in their skin? According to the radical Left today, White people are evil, horrible people because they are born white. Can you imagine the outcry if a similar criticism were directed at Black people merely because they were born Black?

While transgenders and homosexuals are afforded all sorts of special protections and societal status, heterosexuals are demonized by the progressive Left, too. Men are actually looked down upon for not being gay, and people who espouse “family values” are flagged for “hate.” Time and time again, male-female marriage has been condemned by Leftists, and the attacks on the traditional family are a never-ending saga in American culture today.

Because of this extreme discrimination against conservatives, Christians, Whites and heterosexuals, only people who stand opposite to these traits — i.e. Blacks, homosexuals, transgenders, etc. — are even allowed the right to speak. The First Amendment is only respected, in other words, if you are someone who expresses hatred toward Whites, conservatives or Christians. This was demonstrated just recently in the Project Veritas explosive investigation into Facebook, where it was discovered that Facebook’s own content censors are radical left-wing fanatics who flag all conservatives and Christians as being engaged in “hate” while simultaneously allowing actual hate-filled content to be posted by left-wing protected types of individuals (transgenders, etc.) as long as their hatred was directed at conservatives, Christians or Whites.

When the tech giants claim to be “anti-hate,” it’s an absurd, dishonest claim. In fact, they are pro-hate as long as the hate is directed at conservatives, Christians or Whites. Honest criticism against Blacks, women or LGBTQWERTY fanatics is, of course, immediately flagged as “hate,” but malicious hatred directed at conservatives is considered “legitimate” criticism and not hate.

Thus, the haters on the Left have now defined their hatred and bigotry as “equality,” while those with conservative or Christian views are flagged as “haters” even if their arguments are rooted in reason and legitimate arguments.

As a result of all this, we now live in a society where discriminating against people based on their skin color or beliefs is perfectly acceptable (to “progressives” and corporations). Even Whites themselves have been brainwashed into embracing “white guilt,” which is a form of psychological torment that targets people of a specific skin color.

Who will now stand up for the rights of the oppressed?

Christians are being persecuted, both online and offline, all around the world.

White people are being systematically punished in the workplace, shushed in public debates and physically attacked and demanded to pay reparations merely because of the color of skin they were born with.

Conservatives are routinely de-platformed, de-monetized and blacklisted by the tech giants merely because they love their country and its Founding Fathers. To speak warmly of the American flag or the President of the United States is now deemed “hate speech” by the intolerant Left.

Democrats are hate-filled bigots who tolerate nothing but obedience

This situation is untenable. My warning to Leftists is that you cannot have peace in society by pushing discrimination against the people you despise. You call for “equality” but actually demand the destruction of those you oppose. You claim you want “inclusiveness” but you silence and destroy those who espouse views that you don’t like. You once claimed to desire to “coexist,” but now all you can spout is calls for “killing cops” and murdering Whites.

Democrats are not tolerant people; they are intolerant bigots. They are filled with loathing and hatred, and they will use every position of power they acquire to punish, silence and destroy Christians, conservatives and Whites.

The next time you vote, remember that if you vote for anyone with a (D) next to their name, you are voting for D = “Discrimination” = “Demonic” = “De-platformed” = “Destruction.”

True tolerance now comes solely from the Right. Conservatives are the new civil rights pioneers in America, and if Martin Luther King were alive today, he would be marching against the lunacy and intolerance of the radical Left that espouses discrimination, bigotry and hatred at every opportunity.

Urge your representatives in Washington to call for new civil rights legislation to protect all people and all groups in America, which is the only way we then have a level playing field where people compete based on merit rather than madness.

Stop the Black Lives Bullies from bullying society any longer. It’s time to end their bigotry and hatred.