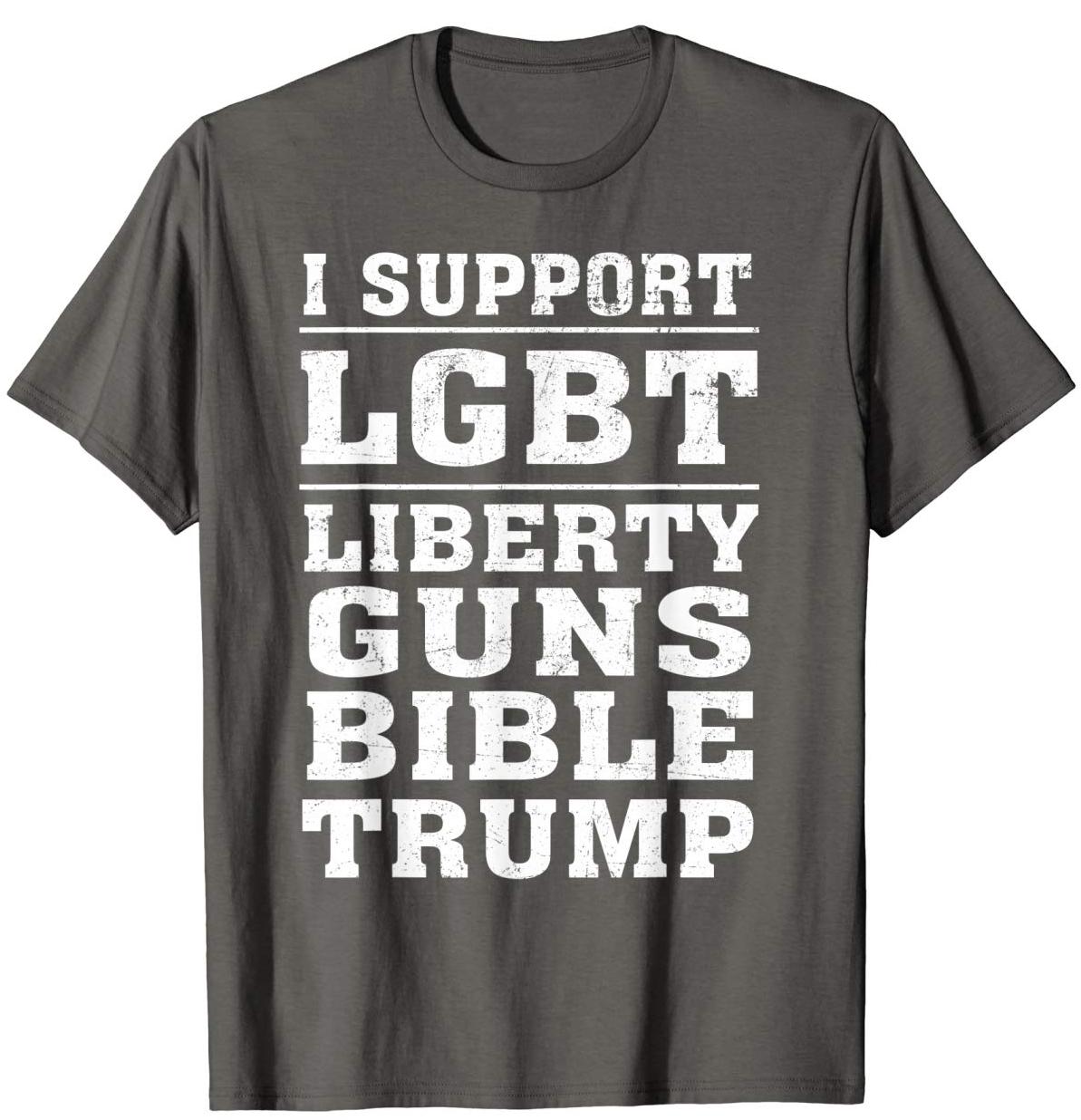 Gun control works! Or at least that’s what some stupid Leftist is willing to shout at you as you’re wearing your LGBT shirt (Liberty, Guns, Bible and Trump) We need MORE gun control laws, is a mantra repeated often by the criminally minded Democrats.

Unfortunately, for them, the statistics and reality just does not work out like they claim.

My theory is this. Democrats are really bad with projecting. Projection is the process of displacing one’s own feelings onto a different person, animal, or object. And it is my belief that Leftists want more gun control, because they don’t TRUST THEMSELVES with guns. THEY know they are crazy, and thus, they cannot understand a viewpoint from being sane and capable. 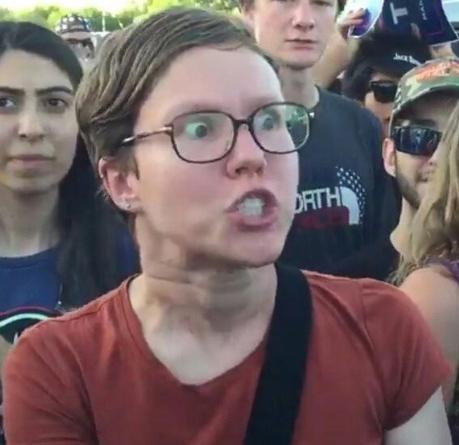 To leftists everywhere, everyone is as batshit crazy as they are, and so, they shouldn’t have access to guns.

However, that is not the case. Mentally sane conservatives, that have been around guns all their lives, are perfectly alright being around guns.

We have a God given right to have a tool to protect ourselves. The 2nd Amendment does not give us that right… we are born with it. The only thing the 2A says, is that the Government shall not infringe on that right.

And ANY gun law, is an infringement.

Secondly, Mentally Ill people are not SANE enough to cogitate the importance of laws, and so, they too DO NOT OBEY LAWS.

Those three laws do not, in their existence, harm law abiding folk. They are reasonable.

Anything more than those three laws, is an infringement of our rights.

Piece of excrement, Joe Biden attacked Texans for allowing citizens to carry in a church.

Let’s take for instance, the law that Felons cannot own firearms. I do not believe that law is fair and just. It is a blanket law, and blanket laws do more harm than good.

For example, take two felons. One commits a strong arm robbery. One commits a white collar embezzlement. One of those two felons DESERVES to have their gun rights taken away, the other… I do not believe they do.

For the robber… he should have as part of his post-prison sentence, a stipulation entered that says he cannot be in the possession of a firearm. I do not think it should be for life. Maybe 10 years. Or a satisfactory period of time, to prove his is not susceptible to recidivism — the potential to commit further crimes. Maybe to be weighed like a parole board, every couple years. And like parole, he should be subject to searches, and tracked. 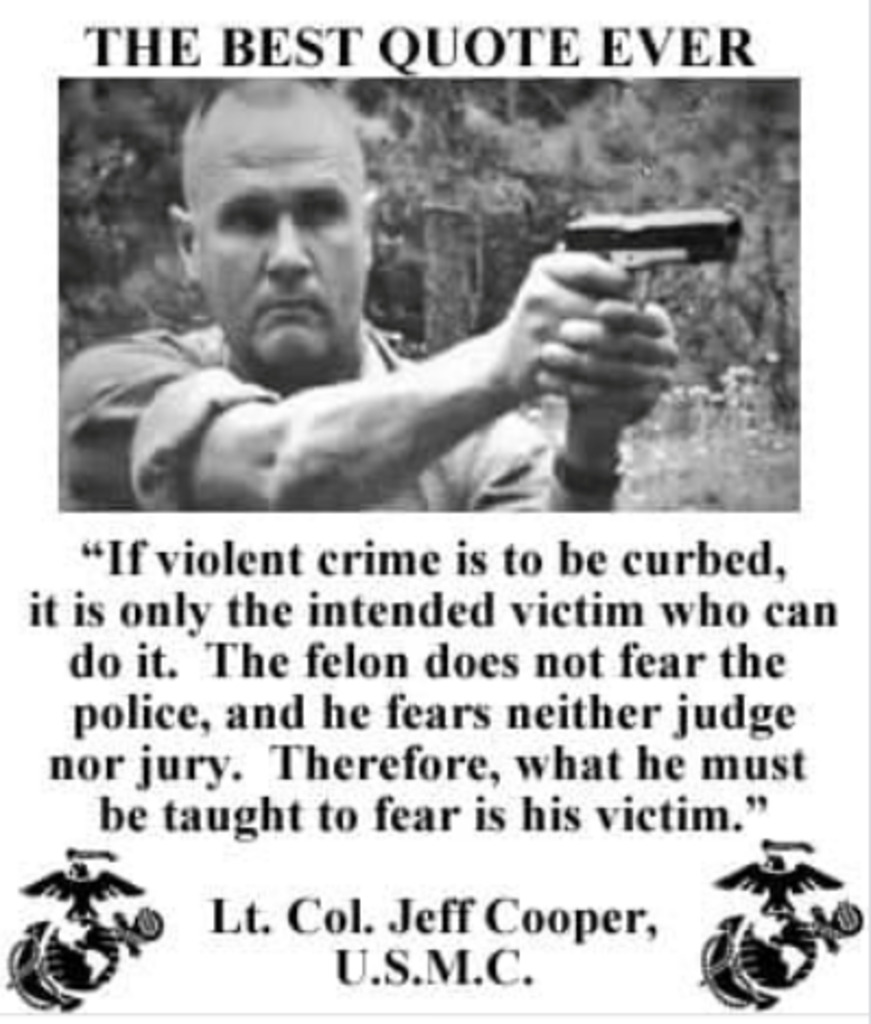 However, currently… it is against the law for all felons to possess firearms. And they aren’t tracked. Let’s see how well that law works. Do the mentally ill and criminally minded follow that law?

Well, there are three dead people right now, because the Texas Church Shooter, 43 year old, Keith Thomas Kinnunen did NOT follow that law.

Yep, I am sorry Dimocrats and Leftists, but criminals DO NOT FOLLOW LAWS!

When guns save lives, Read More: No Shots Fired! Rock vs Gun is the new Rochambeau

Kinnunen has been homeless at times. A trait of many mentally ill. He has a lengthy criminal record that includes arrests and convictions in several states.

According to heavy.com:
Kinnunen has a long rap sheet in numerous different cities across America dating back to 1998. He’s been arrested and charged numerous times in Tucson, Arizona, Fort Worth, Texas, and Grady County, Oklahoma, where he was arrested in a domestic violence case in 2011 and charged with felony aggravated assault and battery. He later pleaded guilty to a misdemeanor assault and battery charge and was sentenced to 90 days in jail and given credit for already serving that time. In 2012, he was arrested again in Oklahoma and charged with third-degree arson. He pleaded guilty and was sentenced to jail time in that case.

Kinnunen has ties to the church he opened fire in. A recipient of their good graces, receiving food on several occasions. Apparently, he had gotten angry that they wouldn’t give him money. He went unrecognized that Sunday, because he was disguised with a fake beard and was wearing a trench coat.

Amy Kinnunen his sister informed ABC news that the fateful Sunday was the anniversary of the death by suicide of their brother. She believes that suicide was his plan that day as well.

According to NBC DFW, who obtained documents from the restraining order case:
“Keith is a violent, paranoid person with a long line of assault and batteries with and without firearms. He is a religious fanatic, says he’s battling a demon. He is not nice to anyone,” his ex-wife wrote in the documents.

The Leftists are lying to you, Read More: No Shots Fired – The Missing Statistic in Defensive Gun Use

Remember that felons can’t own firearms law? Well, Kinnunen was arrested in New Jersey after he was spotted acting suspiciously & taking photos of an oil refinery while armed with a shotgun. Police found Kinnunen had a contempt of court warrant in Oklahoma for felony aggravated assault. While checking his property, police also found a Mossberg 12 ga shotgun and rounds wrapped in plastic. He was arrested and charged with unlawful possession of a weapon. He was taken to Union County Jail in Elizabeth and held on $20,000 bail. He later pleaded guilty to a reduced charge. 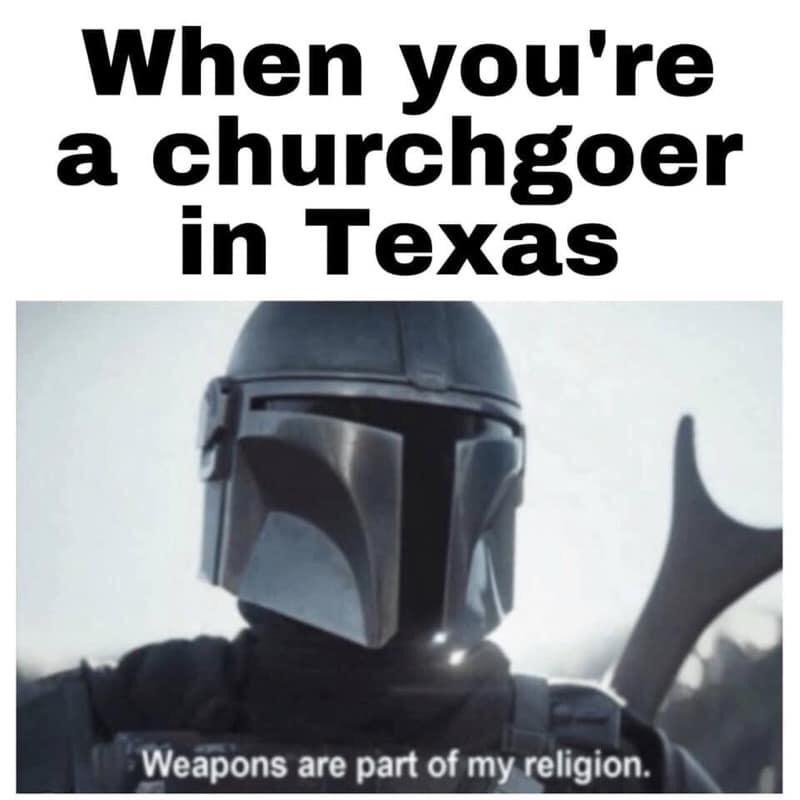 That did not discourage Kinnunen from still possessing a shotgun on this past Sunday.

Jack Wilson was the hero to subdue and eliminate the threat that was Kinnunen that day. Jack says he doesn’t want to be known as a hero.

Jack Wilson was part of the volunteer church security. His background is with the FBI and he is the President of On Target Firearms Academy.

He is also campaigning to be the Precinct 3 Commissioner. So if you live in Precinct 3, you know how you should vote (unless you are a gun hating Leftist… but you wouldn’t be here reading this if you were). 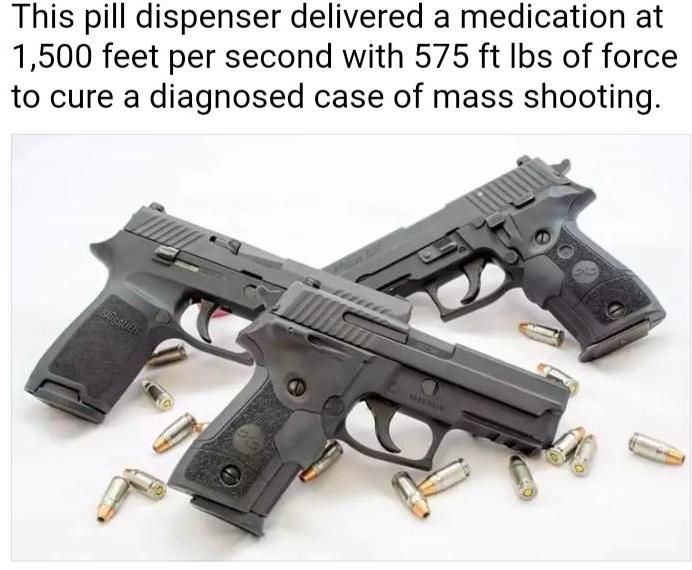 In a Facebook post, Jack Wilson wrote:
“I just want to thank all who have sent their prayers and comments on the events of today. The events at West Freeway Church of Christ put me in a position that I would hope no one would have to be in, but evil exist [sic] and I had to take out an active shooter in church. I’m thankful to GOD that I have been blessed with the ability and desire to serve him in the role of head of security at the church. I am very sad in the loss of two dear friends and brothers in CHRIST, but evil does exist in this world and I and other members are not going to allow evil to succeed. Please pray for all the members and their families in this time. Thank you for your prayers and understanding. “

A gun is an equalizer for women, Read More: Houston woman’s concealed carry weapon saves her from attack — Exclusive info

Obviously “enhanced background checks” would have been worthless. Laws against High Capacity Removable Magazines, worthless. Assault weapons? This was a shotgun, with no removable magazine, low capacity, and Kinnunen obtained it illegally, with no background check.

What gun control laws would have served ANY purpose here?

None. All gun control laws only affect law abiding citizens. Not criminals, and not the mentally insane.

SHALL NOT INFRINGE. For a reason. 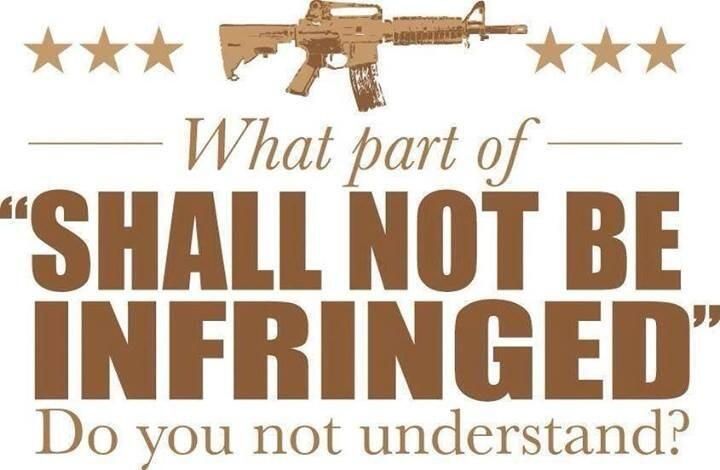 [A reminder, ‘random caps’ is the new sarcasm tag online]