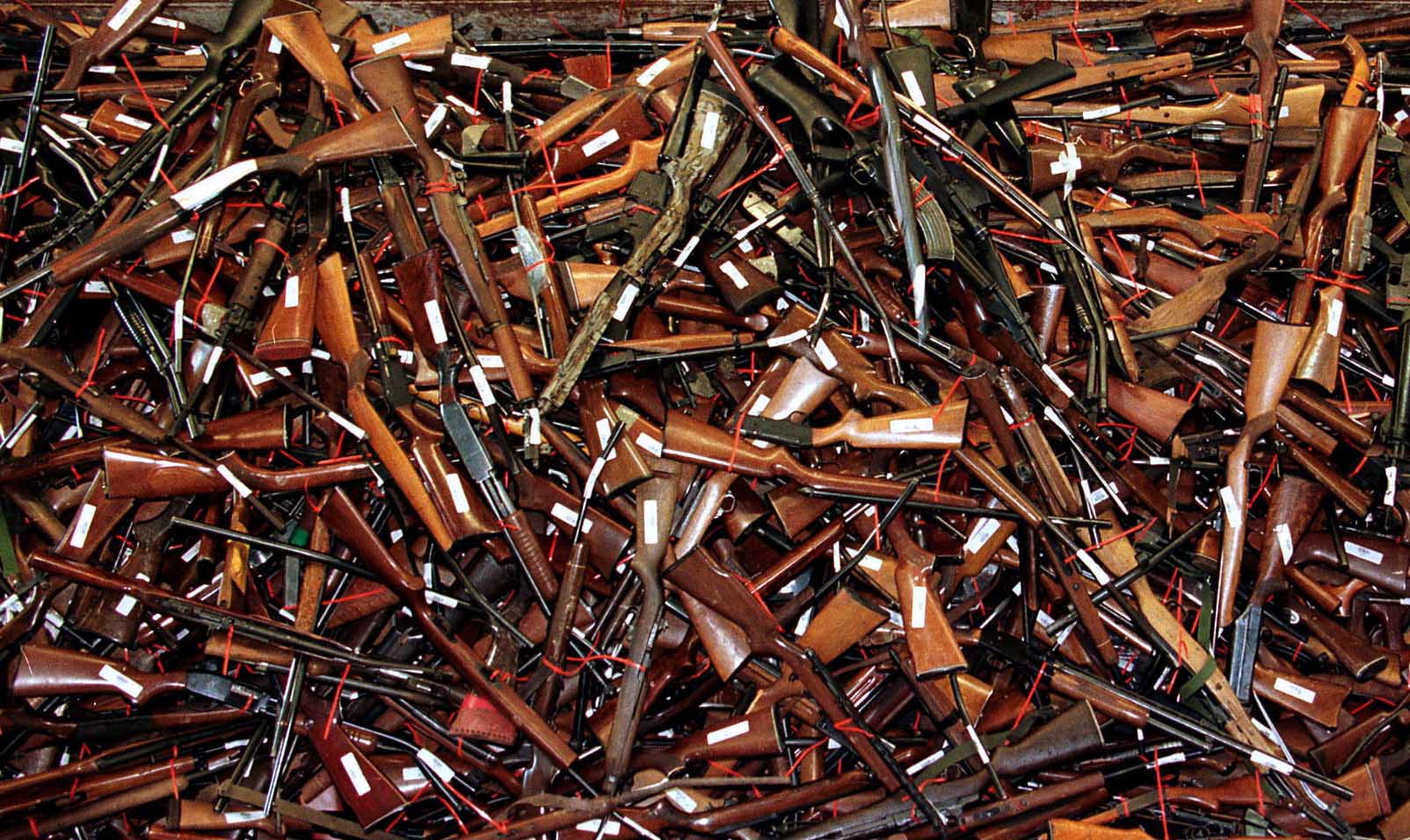 What? There is no term called “weapons of war” in the Second Amendment!

No, but a similar term was used in the majority opinion of a recent Second Amendment case before the Supreme Court, and now we are stuck with it! It could be the future undoing of our ability to stand up to an oppressive government.

Justice Antonin Scalia, writing the majority opinion on DISTRICT OF COLUMBIA, et al., PETITIONERS v. DICK ANTHONY HELLER, used a definition of the term “arms”: “The term was applied, then as now, to weapons that were not specifically designed for military use and were not employed in a military capacity.”

Liberal judges have made use of Justice Scalia’s commentary. The U.S. 4th Circuit Court of Appeals voted 10–to–4 in favor of supporting Maryland’s ban on assault weapons and high-capacity magazines, ruling: “Put simply, we have no power to extend Second Amendment protections to the weapons of war.”

There you have it—weapons of war (i.e. designed specifically for military use).

If an Assault Weapons Ban is put into effect, and ensuing legal battles follow, you can bet the Supreme Court will be asked to define “a weapon designed for military use and deployed in a military capacity.” However those terms are eventually defined, you can also bet that liberal judges will use those definitions against gun owners in future cases.

That’s not a weapon of war!

Our side will argue that a rifle limited to semi-automatic fire is not used in warfare—but what about high-capacity magazines? Perhaps we can argue the capacity of the magazine is meaningless if the weapon can only fire one round at a time…but that isn’t a really strong argument. Actually, the Second Amendment, written in the eighteenth century, doesn’t address magazines at all, for obvious reasons.

If the anti-gunners accomplish nothing more than being able to legally limit magazine capacity, they’ve hit a pretty good lick, and we can expect even more states to follow suit with magazine capacity restrictions. And not just magazines; any part of a firearm which can be compared to a military weapon will be ripe for attack, from the muzzle to the butt plate. Long-range rifles and ammunition will come under scrutiny, as will any round which can penetrate steel (and most steel-tipped projectiles fired out of a sportsman’s rifle can).

But let’s get back to defining “weapons of war.”

Will the Supremes take Justice Scalia’s advice in constructing a common-sense interpretation? In advising on the sometimes-confusing terminology of the Second Amendment (I know it’s perfectly clear to us), Justice Scalia stated: “The Constitution was written to be understood by the voters; its words and phrases were used in their normal and ordinary as distinguished from technical meaning.”

It’s possible the court will decide that weapon-platforms like the AR weren’t specifically designed for military use—but you can count on every liberal judge taking the opposite position. Justice Roberts and Kavanaugh are wildcards on this issue; should either one defect, and weapons confiscations follow, we may be looking at a bloody replay of Concord, Massachusetts.