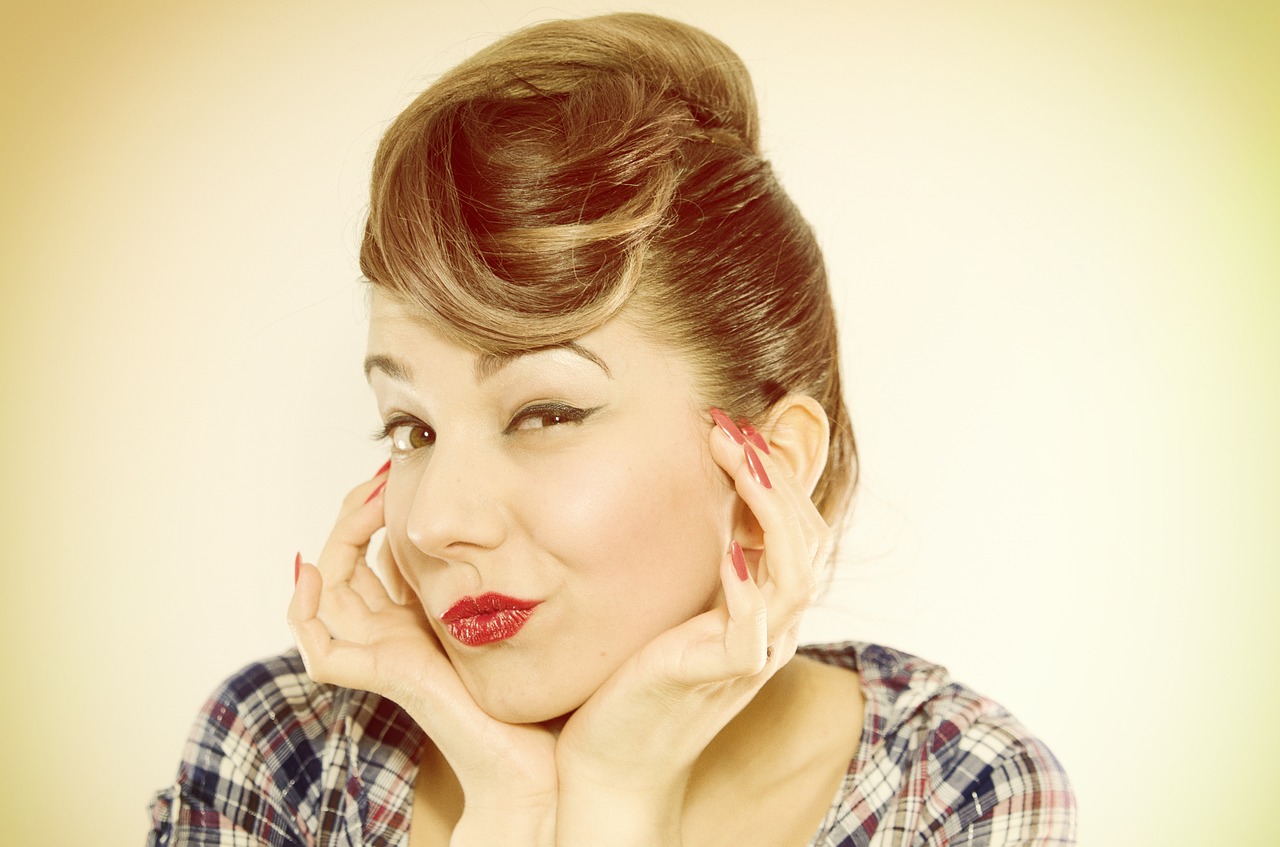 What does a woman want?” Freud famously asked.

My friend John, a man in his late fifties, has recently raised this same question several times and is, I am unhappy to report, growing into something of a misogynist. He makes exceptions, one of them being my daughter, but in general he has come to despise “women’s rights,” most female politicians, the “we should believe all women” movement, and the idea that American women are oppressed.

Given the confusion between the sexes these days, I sympathize with John’s frustration. I’m not interested in joining the “He-Man Woman Haters Club” of Little Rascals fame, but I can offer a few thoughts on why John – and perhaps other men – are often baffled or angered by women.

We live in a time when more women than men are going to college, graduate school, law school, and medical school. We have more women than ever in Congress – “Yeah,” John snarls, “And how’s that working out?” – and in state and local government. Women have as many opportunities to succeed in the workplace and life as men.

Yet a good number of these females, particularly academics, chatter on about the patriarchy, “toxic masculinity,” and oppression. Two or three times a week I trip over someone complaining in the news that a certain man is sexist, or that women in America face daily discrimination.

The contradictions are obvious.

We have long heard that women want to be independent and make their own way in the world. Remember Helen Reddy’s 1971 hit song “I Am Woman”? Some women have long roared that men are unnecessary. Remember the old feminist slogan from the 1970s, “A woman needs a man like a fish needs a bicycle?”

Noble aspirations, perhaps, yet in our colleges today we are seeing an increase in the number of “sugar babies,” female students who lease themselves and their sexual favors to wealthy “sugar daddies” to pay for their tuition and for certain luxuries. Apparently, some fish do need bicycles.

In many court cases – rape on college campuses, the accusations against Supreme Court Justice Brett Kavanaugh – we are told we should believe the charges brought by women because…well, because they are women.

But like men, women lie. Sometimes they are cajoled into lying, sometimes they lie as an act of vendetta, sometimes they lie for money. In a recent case, we have one of Jeffrey Epstein’s former under-age girls lying about having sex with Harvard law professor Alan Dershowitz. He and his attorneys called her out and demolished her testimony, as well as the testimony of another woman brought forward as his accuser.

Some Democrats seem to think that all women are alike. They think all women share the same fundamental interests and can’t understand why some of them vote Republican. After all, Democrats have declared themselves staunch advocates of women’s rights, claiming that they have traditionally empowered women and looked to their welfare. (Here they are either ignorant or their memory is faulty. If they would examine the historical record, they would discover American women won the right to vote because of Republicans.)

But not all women view the Democrats as knights on white horses. Where I live, for example, you’ll find a number of mothers who see these politicians as touting abortion, making war on the family, and despising stay-at-home moms. Why on earth would they vote for a party espousing causes and values contrary to their beliefs?

The major difficulty with Freud’s question, of course, lies with the question itself. Its imprecision guarantees confusion. Its breadth of scope makes reckoning the origins of the universe a simple task by comparison. Women are individuals, as different from one another as leaves on a tree, and men who attempt to reduce their nature to a universal formula will never succeed.

“What do women want?” will doubtless continue to cross the minds, if not the lips, of many men. Goaded by desire, love, frustration, or failure, we open our investigation, searching for clues to the conundrums of womanhood, some fingerprint, some bit of evidence, that will unveil the mysteries of the female heart and mind. Often, however, our sleuthing leads only to greater confusion. Like Churchill’s view of Russia, for many men the female of the species remains “a riddle wrapped in a mystery inside an enigma.”