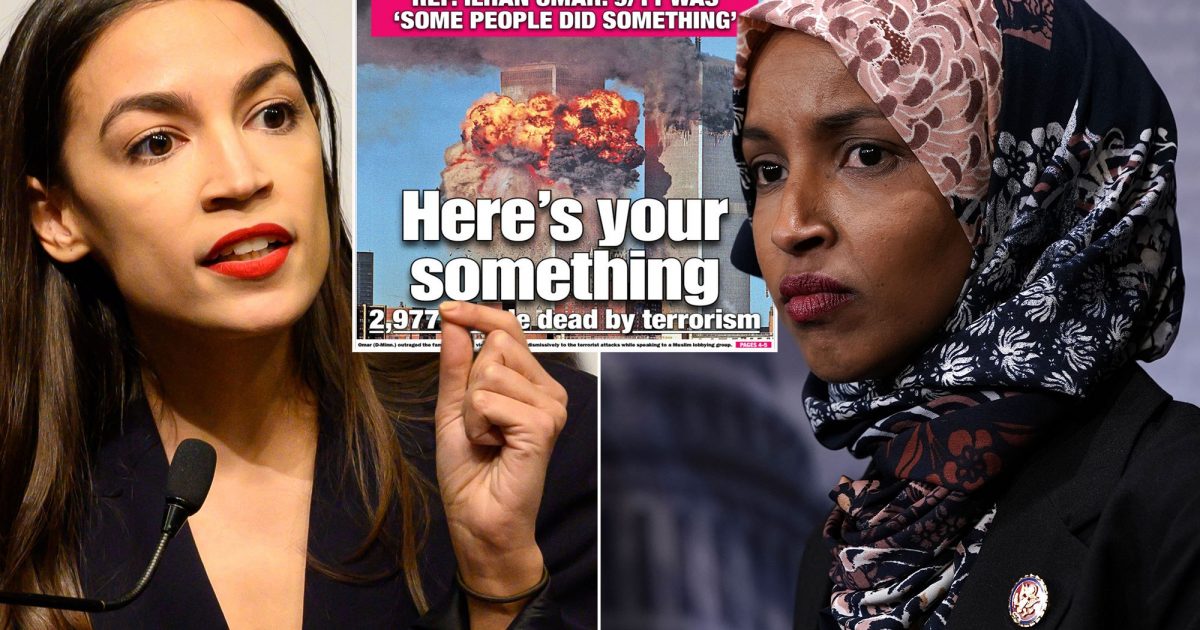 Editor’s Note: It’s time to unmask the traitors that have found a way to get inside some of the most revered offices in America. America is now under attack from the inside.

As always, it is best to hear the (non-PC) truth “straight from the horse’s mouth”, so to speak. As an acknowledged expert on Islamic Jihad in general, and the Muslim Brotherhood in specific, never and never can smoke be blown in this direction. In fact, regarding the menace of Islamic terrorism plaguing the entire world, it is this penchant for letting it all hang out, come what may, that has garnered the respect of some of the foremost experts in counter-terrorism and its counterpart, counterintelligence. Nowhere (emphasis added), on G-d’s green earth, is it safe from Islamic Jihad – which is underpinned, upheld, and sanctioned by Sharia Law via the Koran. Period.

Resultant, without even factoring in all the bloody carnage prior to September 11, 2001 and the ensuing years to date, know that what lies in wait will be much worse, that is, if western leaders continue to bury their collective heads in the sand and refuse to tackle, head on, Islam’s poisonous roots. Besides, it is unthinkable to pussyfoot around; to sugarcoat what is, in reality, a Civilizational Jihad.

After all, considering the fact that the Muslim Brotherhood Mafia – of which al-Qaeda and ISIS are two of its hydra-like spawn – is represented in Congress via Reps Tlaib and Omar (and with “AOC” in tow and unmasked), what are the chances that the likes of Sri Lanka’s bloodbath are not far off in America? (Btw, Sri Lanka’s bloodthirsty Islamists are hyper-tied into the red-green alliance, a consistent assertion of said co-joining at these pages!) Or, for an added rein of terror, what about the eruption of fire jihad at iconic sites across the nation akin to Notre Dame, but on steroids?

To wit, a reliable source urgently advised: the following “underground” clip must be passed on before it gets taken down! And, par for the course, it is being deemed a “fake.” But never mind……And when yours truly handed it to Conservative Firing Line, it was transcribed thusly:

“Greetings to our American based operatives,” the video begins. “Never before has the Islamic State been so fortunate to have the public assistance and support of three strong female members of the United States Congress.”

“Ilhan Omar, Alexandria Ocasio-Cortez and Rashida Tlaib, you have collectively enabled us to obtain millions upon millions of new U.S. dollars to propel our cause and influence,” the narrator in the video says. “Thanks to your endless efforts, we have been able to solidly seed ourselves within the enemy in its own country and multiply our following in ways never before dreamed of.”

“Ilhan Omar, by the grace of Allah, you have individually convinced millions of non-believers to empathize with our movement. This will allow us to become more visual without appearing to be more aggressive,” the video says. “What a brilliant plan!”

“Your continued good works will help us destroy the great Satan from within their own country.”

To Ocasio-Cortez, “for protecting our jewel of Islamic State”, he encourages her to be even more outspoken, promising to reward her “greatly” at some point in time. The video also praises her “socialistic leadership.”

Additionally, the video said, her support of abortion “will eliminate infidels in the tens of thousands…”

Tlaib was thanked for “backing our Muslim Brotherhood in Palestine.”

“We are humbled and honored to be represented by what we now call America triple threat,” the man said.