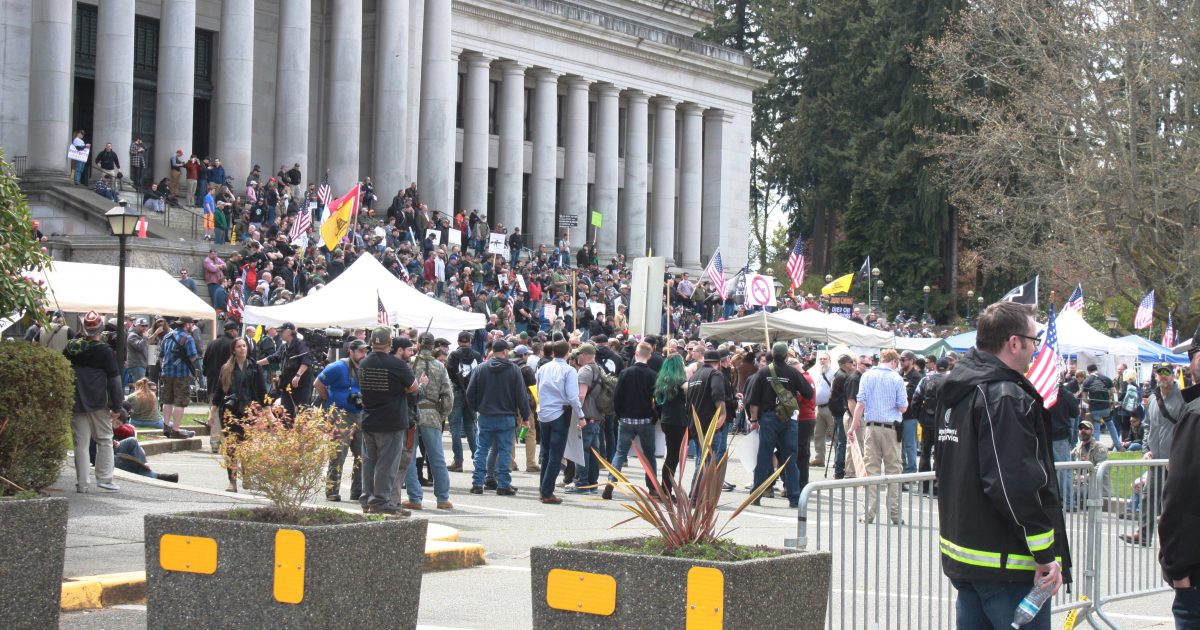 An interesting story from NPR Tuesday looks at how the new crop of Democrat congress people who have promised to “strengthen gun laws” are headed to Washington, D.C., but missing from the article is an answer to a question that concerns a lot of citizens back home who own firearms.

Who will speak for them on Capitol Hill? Who will represent their views?

The NPR piece gave quite a bit of attention to Dr. Kim Schrier of Washington State’s 8th Congressional District. A political newcomer who has never before held public office, she beat veteran Republican lawmaker and businessman Dino Rossi, who got strong support from voters in the eastern part of the district, while she carried the more urban—and demographically changing—western section.

Rossi’s “stronghold” voters are in what might be called “gun country.” It includes farmers, ranchers and loggers of east-central Washington. Many of them hunt, own guns, may belong to the National Rifle Association or some other gun rights organization and probably know more about genuine firearms safety than non-gun owning urbanites who are constantly demanding “gun safety” legislation.

During the primary season, Schrier produced three ads including one in which she promised to stand up to the NRA. That did not go over well with a lot of people who are now her constituents.

Will she represent their views in Congress? Will she speak on behalf of those people, or just blow their interests off? It’s a question gun owners around the country can ask of their Democrat lawmakers.

What about the other Democrats who were elected Nov. 6? When Nancy Pelosi told CNN that she plans to act on “common sense” gun legislation in January, will these freshman Democrats fall into line to walk all over the Second Amendment? That is a concern among grassroots gun owners who are getting very tired of being penalized for crimes they didn’t commit and demonized simply because they exercise a fundamental right that they do not care to see turned into a government-regulated privilege.

The Wall Street Journal recently reported on the Democrat plans to pass “the most aggressive gun-control legislation in decades” when they take over. That might be ambitious, and it might just be an exercise in frustration because with Republicans still controlling the U.S. Senate, extremist gun control—not “gun reform” or “gun safety”—legislation will be DOA if it reaches the upper chamber.

The NPR story acknowledged, “In the past couple of years, guns have become a litmus test for Democrats, in much the same way as abortion or gay marriage.” That being the case, why should gun owners have any faith in members of that party to provide anything beyond lip service to their concerns?

Like it or not, firearms and the independence and security they represent are part of the nation’s fabric. They are not going anywhere, and neither are the people who own them.