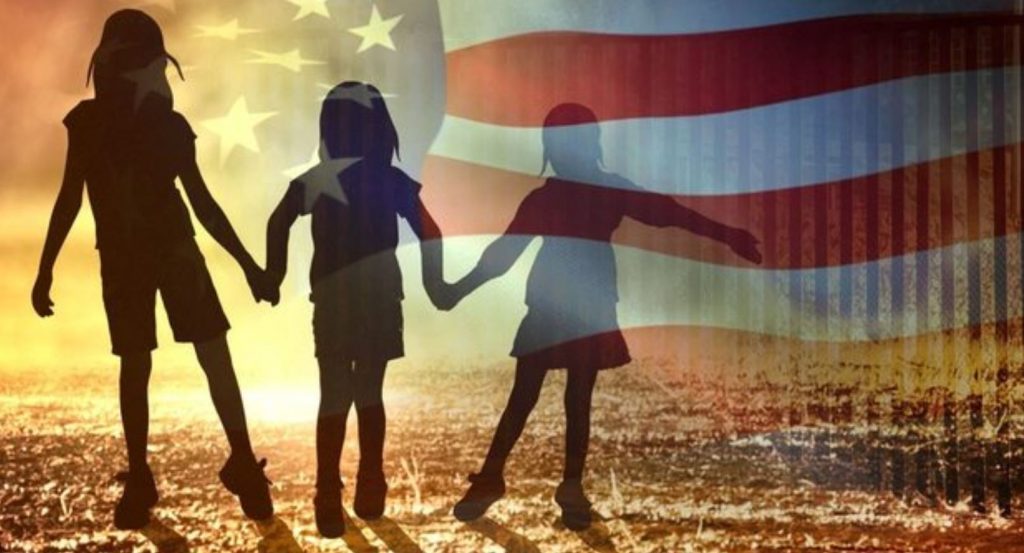 George Reby was driving from New Jersey to Tennessee to pick up a car he had purchased on eBay when he was stopped for speeding.

Like many Americans, George felt he had nothing to hide from the police. So when the officer asked him if he was carrying any large amounts of cash, he admitted he had $22,000 on him because he was buying a car.

George was able to show the officer his eBay bids, and that the sale was legitimate. He was able to demonstrate that he has income from his job as an insurance adjuster.

But none of that mattered. The cop seized George’s money on the spot.

Later, in a court hearing that George was not allowed to participate in, the judge allowed the police to keep the money even though George was never charged with a crime.

There was no proof of wrongdoing. Even more, George had proof that there was NO wrongdoing.

“You live in the United States, you think you have rights — and apparently you don’t,” George commented later.

He was forced to hire an attorney and jump through a ton of bureaucratic hoops over a period of several months before the state of Tennessee finally returned his money.

But not everyone is so lucky.

Numerous victims of the Tenaha police department in East Texas (population ~1,300 people) never got their money back.

One victim had his baby taken by child services because he chose to fight the town when they seized his assets without cause.

Another family was threatened with the same because they were carrying $6,000 in cash to buy a car. Police said the children were possibly decoys.

Threatening parents with child services was just one of the tactics Tenaha police used to try to make sure no one fought their absurd abuse of civil asset forfeiture.

Yet none of these people was ever charged with a crime. And that’s because there was no evidence of crimes. They were just carrying a few thousand dollars in cash.

(By the way, carrying cash is completely LEGAL.)

But it’s legal for police to do this in the Land of the Free.

It’s called Civil Asset Forfeiture; and the rules allow police to take money, cars, houses, and other property without ever charging you with a crime.

The government also has the legal authority to take children away from their parents; these laws are supposed to exist to safeguard children who are in abusive and dangerous environments.

Yet there’s an appalling number of incidents where local officials weaponize this authority to harass, intimidate, and extort people out of money.

Last week I told you about how moving abroad could save you tens of thousands of dollars in taxes through the Foreign Earned Income Exclusion.

(Under the Foreign Earned Income Exclusion, you and your spouse can EACH earn more than $105,000 annually, tax free, plus even more tax benefits for housing and other expenses.)

And in addition to the taxes, the lifestyle benefits of being abroad are also substantial. The cost of living is often much cheaper abroad. High quality medical care can be very inexpensive.

You can become proficient in another language; and for younger children in particular, they can learn the local language to an almost native level.

But even above all of those reasons, I still find one of the most compelling benefits of living overseas is that I feel more free.

For many people this is a conundrum– they cannot possibly envisage a lesser developed country being more free than ‘Marica.

And certainly there are tradeoffs. I don’t want to butter your buns with wild tales of exotic women feeding you grapes all day just because you move overseas. (Unless you go to the Philippines, in which case, I hope you like grapes.)

But one thing that’s been consistent for me having lived in half a dozen countries (including places that are fairly underdeveloped) is that you and your family are generally just left alone to live your lives.

And even in places that still struggle with corruption, locals would be absolutely shocked to hear about the government threatening to take someone’s children away.

That stuff doesn’t even fly in banana republics.

It might seem radical at first. But, if you find yourself agitated at the steady erosion of freedom in your home country and the never-ending howls of the Bolsheviks, consider taking a trip abroad… and see if you breathe free again.

This article was sourced from The Daily Bell.