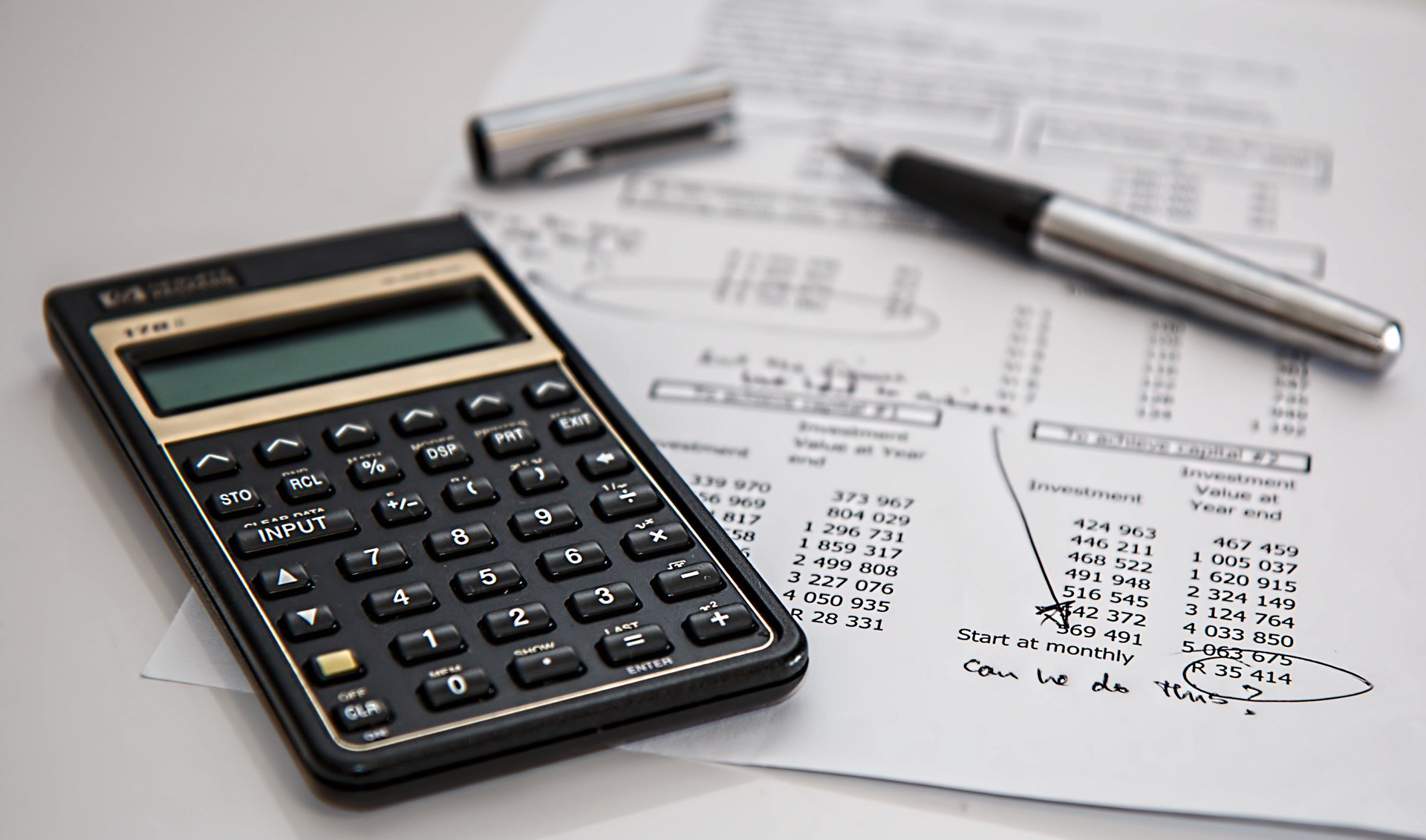 It is not here. The topic is completely invisible in the 2018 midterm elections, lost somewhere below the trending line of more serious or immediate considerations such as the confirmation hearings of the Supreme Court nominee. As serious as that process might be, it will not determine the livelihood of millions of people. If one nominee goes, another will appear.

Social Security, on the other hand, provides a lifeline to a large segment of our senior population, so the question about its stability should draw a lot of attention. Specifically, the Social Security Administration believes that about half of those turning 71 today will outlive the system’s ability to pay its bills in full. That fact should draw the attention of seniors everywhere.

Nobody Is Talking about This

It doesn’t. Florida provides a pretty good illustration of where Social Security fits in the pecking order of contemporary politics. The race for Senate in that state may turn out to be the most expensive in history, enabling millions of dollars to chase the votes of seniors in what promises to be a coin-flip race. In a sensible world, at least one of the candidates would seek to create a foothold on retirees who are looking for some guidance about the program’s future.

Facts suggest otherwise. The program’s stability is simply not on the agenda. As AARP Florida, which lobbies for seniors, reported,

Both of the candidates in Florida’s Senate race vow to protect Social Security and Medicare, but neither offered many specifics. They answered questions by email.

The answers aren’t on their websites or in their interviews and speeches. Social Security might as well be a third-tier farm subsidy with a difficult name to pronounce.

Oddly enough, voters tend to reward this political strategy. In 2016, President Trump promised not to touch Social Security and was awarded the highest office in the nation. And he has kept his promise. Since he arrived in office, the program has reported a roughly $2 trillion increase in unfunded liabilities. That is more than the program has collected in revenue. In other words, Congress could have reduced benefits to zero, and the program would still be in worse shape today than when he arrived.

The program should be under tighter scrutiny from voters than in years past because of disclosures in the current Social Security Trustees report. In 2017, the actuaries forecast that the program would generate enough internal revenue to fulfill its obligations until 2022. That five-year buffer evaporated over the course of a year.

From an economic perspective, this transition will push the questions about the authenticity of the Social Security Trust Funds from a theoretical debate into the objective. If benefits are paid in full over the course of the year, the Trust Funds are real, to some extent.

This is going to be a painful transition. Up to 2010, the system generated enough cash flow to pay its obligations without using any of the interest. As a result, interest posted to the program as an internal credit without any impact on the broader economy. The size of the bond was invisible to the capital markets.

Since 2010, the government has had to pay an increasing amount of hard cash for its interest bill. This year, roughly $80 billion in interest will be completely visible to the economy. Over the next 10 years, roughly $1.7 trillion will be drawn away from other priorities as the interest of decades past comes online. In 2018 and thereafter, the Treasury’s best customer will start redeeming bonds instead of buying them. That issue deserves some attention.

When you combine how little we talk about the program with how little we do about the broken mechanics, we have a program that is on autopilot. Every year the mechanics drive payouts higher. It collects more as wages rise and the cap on taxable wages increases. Every year, the experts who are responsible for the system warn us that the autopilot is on a collision course with basic math, one that will likely define its own solution.

For people who believe in limited government, that solution represents a substantially larger problem than for the average voter because political history suggests that the government will build an even more intrusive solution.

Brenton Smith is the founder of Fix Social Security Now and writes on the issue of Social Security reform, appearing in national media like Forbes, Marketwatch, FoxBusiness, and FEE.org.