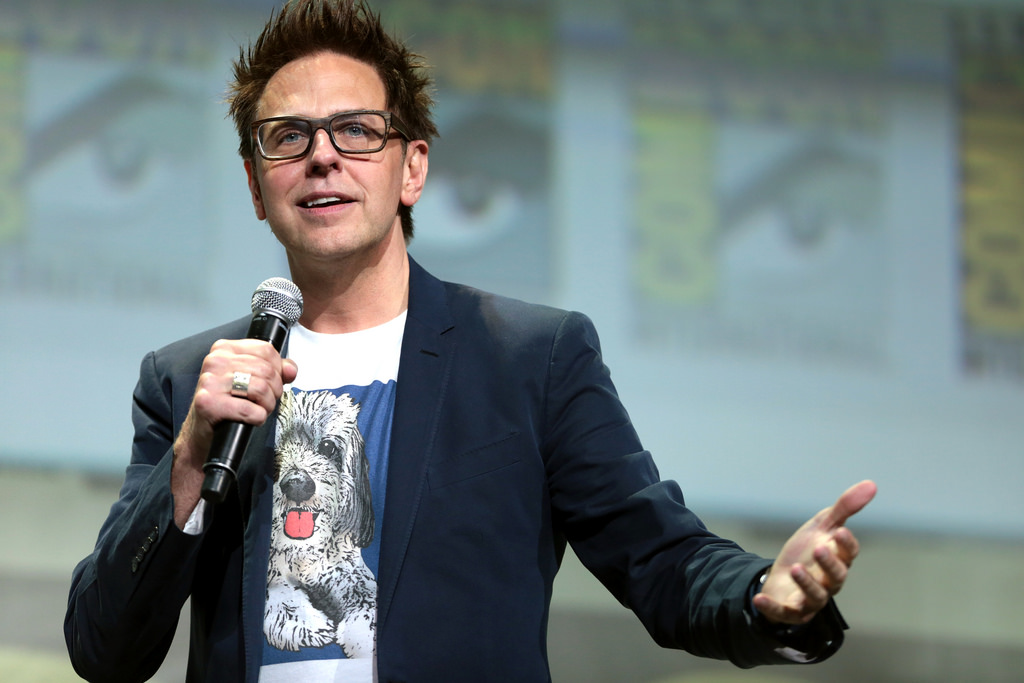 (Natural News) If you ever needed more proof that the Left is disgusting, hypocritical, and completely willing to destroy our societal and cultural norms, this is it.

As Breitbart News reported this week, a director for child-friendly Disney films, James Gunn, has a “years-long history of ‘joking’ about his own fantasies” regarding child rape and molestation.

And for grins and giggles, he’s also a massive racist who’s made homophobic jokes about rape, Jews, the Holocaust and — wait for it — Mexicans.

Remember when POTUS Donald Trump was hammered by the now-absent establishment media when he said, truthfully, Mexico does not send America its best and that many of them are “rapists and criminals?”

Gunn is most notable for directing “Guardians of the Galaxy” and its sequel, Breitbartnoted. In addition, he was one of the executive producers for “Avengers: Infinity War.”

Each one of those is a product of the Marvel comics brand. Oh, and by the way, Marvel is owned by Disney.

ABC fired Roseanne Barr after she apologized for one terrible tweet she defended as a joke.

Nolte noted that, as of Friday, Gunn still had a job, though clearly in another day, another time, he wouldn’t. He’d have been fired on the spot, no questions asked, after sending dozens of disgusting, indefensible tweets. (Related: Planet of the FAKES: Left-wing journalists use Roseanne distraction to pretend they’re not hate-filled bigots.)

“And we all know why,” Nolte writes. “Gunn is a rabid Hollywood leftist and Trump hater. Rosanne Barr is a vocal Trump supporter.”

These are not the writings of someone who’s merely ‘provocative’

Citing The Wrap, Nolte noted that between 2008 and 2011, in several now-deleted tweets, Gunn expressed his fascination with child rape.

“The best thing about being raped is when you’re done being raped and it’s like ‘whew, this feels great, not being raped!’” he wrote in another.

“I remember my first NAMBLA meeting. It’s the first time I felt ok being who I am,” he also wrote, referring to the National Association of Man-Boy Love, a group attempting to make it legal for adults to have sex with minors.

“I’m doing a big Hollywood film adaptation of “The Giving Tree” with a happy ending — the tree grows back and gives the kid a bl*wj*b,” he tweeted in 2011.

The Wrap also featured a graphic — a screen grab — fetched by Jack Posobiec that included 16 of Gunn’s warped tweets.

“I like it when little boys touch me in my silly place,” he actually wrote in 2009.

“The Hardy Boys and the Mystery of What It Feels Like When Uncle Bernie Fists Me,” says another.

The Wrap reported that after the controversy began, Gunn squeamishly deleted his personal website.

But why? According to his excuse, he’s got nothing to be concerned about.

“Many people who have followed my career know when I started, I viewed myself as a provocateur, making movies and telling jokes that were outrageous and taboo,” Gunn wrote in other tweets. “As I have discussed publicly many times, as I’ve developed as a person, so has my work and my humor.”

How do you even think the things mentioned above, let alone write them down and publicly share them?

The fact that he remains employed proves Disney executives are just as sick and demented for allowing Gunn’s politics to save his job.

J.D. Heyes is editor of The National Sentinel and a senior writer for Natural News and News Target.