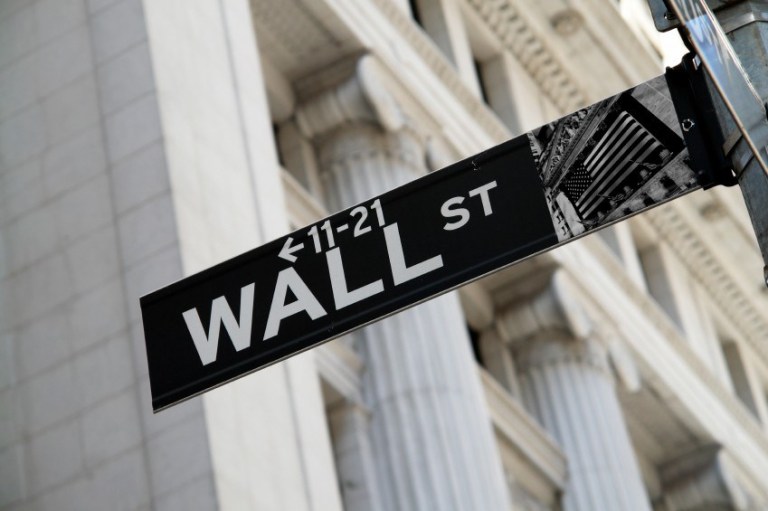 (TNS) Stock markets love global stability, because no matter where there is instability, chances are good there are funds invested in the region.

So it made sense — somewhat — that oil prices rose following President Donald Trump’s decision to send Iranian Gen. Qassem Soleimani to hell with a Hellfire missile.

But you’d have thought that the entire financial world was going to collapse. After the strike, “WorldWar3” was trending all over social media despite the fact that the Iranian regime and military would not last 48 hours under a withering U.S. assault.

Even now, as tensions continue to simmer, experts are explaining why there hasn’t been widespread market destruction.

“What’s really interesting for people like me is how relatively muted the moves are,” said Mohamed El-Erian, chief economic adviser at the Frankfurt-based Allianz Global Investors. “You would have expected a bigger selloff, and that reflects the difficulty of pricing in what happens next, what is it, when, so what?”

The benchmark S&P 500 has fallen about 1 percent following Solemani’s death while gold and oil have rallied more than 3 percent and 5 percent, respectively. Gold and oil prices often rise amid increased geopolitical tensions as the former is viewed as a safety play and the latter gains amid concerns of supply disruptions that would occur if the Strait of Hormuz, the world’s most important oil chokepoint, is closed.

Markets are torn between “pricing in a further escalation” and “learning from the past,” when the right move was to “fade the initial downturn,” El-Erian said Monday on FOX Business’ “Mornings with Maria.”

“The US has become not only a very large producer, the largest, but it has become the swing producer and markets have priced that in,” he added.

As for the expected catastrophe, CNBC reported earlier Monday that a rally was already underway:

The Dow Jones Industrial Average barely broke above the flatline after falling 216 points earlier in the day. The S&P 500 traded 0.1% higher while the Nasdaq Composite gained 0.1%.

Big tech stocks led the gains. Facebook and Amazon rose around 1%, and Netflix and Google-parent Alphabet advanced 2.4% and 2.2%, respectively.

As clickbait cool as it is to write doom-and-gloom headlines and stories, the fact is Iran doesn’t have the firepower — economic and otherwise — to collapse the markets, even if the regime were to stupidly declare war on the U.S. tomorrow.

In fact, regarding oil — the world’s economic lifeblood — U.S. allies have been weaning themselves off of it for the past few years. Al Jazeera reported in April the Trump administration would not be issuing allies any more waivers to purchase Iranian oil, part of the president’s “maximum pressure” campaign of sanctions.

Sorry, doom-and-gloomers. The collapse of all society will have to wait.