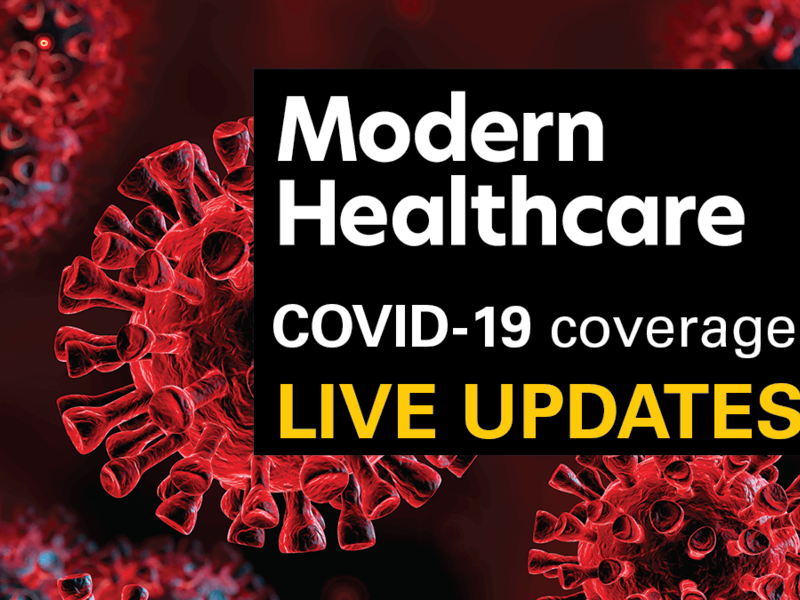 OK, look we know the PCR tests are flawed and they were never designed to diagnose anything. Still that lie continues to be pushed to the point that even criminal Joe Biden is claiming more Americans have taken the deadly poison than even exist in America! In addition, while he attempts to frighten the sheep in the united States with the CONvid-1984 and the scare tactics of “new COVID cases,” his criminal administration has released 7,000 migrants into one town in Texas. Sound like hypocrisy? That’s because it is.

Here’s Biden telling one of the biggest whoppers in this entire CONvid-1984 scamdemic.

According to the city of McAllen, since mid-February of 2021, there have been over 7,000 confirmed COVID-19 positive immigrants released into the City of McAllen by CBP, including over 1,500 new cases in the past seven days.

The Catholic Charities of the Rio Grande Valley previously released a statement explaining that migrants were tested before entering the facility, negative cases were allowed in and positive cases were placed in other areas to avoid the continued spread of COVID-19.

Cortez and three other South Texas county judges from Willacy, Cameron and Starr counties have held firm against issuing disaster declarations that coincide with Gov. Greg Abbott’s declaration. But Cortez said Monday’s declaration was necessary and these “extraordinary measures” were taken to help the county hopefully qualify for additional funding to help mitigate untold costs associated with the migrants.

On Monday evening, McAllen Mayor Javier Villalobos, whose city is the largest in Hidalgo County, also issued a disaster declaration. The city’s declaration is due to the high numbers of migrants that the city is dealing with as the Department of Homeland Security releases hundreds of migrants per day in downtown McAllen to the care of the nonprofit Catholic Charities of the Rio Grande Valley, which is operating out of a building owned by the city.

The county’s two-page declaration, which declares that “U.S. Customs and Border Protection is releasing an alarmingly substantial number of immigrants into the City of McAllen,” is different from the disaster proclamation issued by Abbott on May 31, 2021.

The city’s two-page declaration was similar in text and tone and also is valid for seven days at which time it will require a vote of the city commission to extend.

TRENDING: You Cannot Make This Up, But They Are: Mainstream Media Airs Healthcare Worker Getting An Empty Vaccine! (Video)

Well, what else should we expect from a criminal administration that is illegitimate, who was mentored by a usurper of the White House before him and attacks the people of the US while welcoming infiltration and invasion? Isn’t it time those alleged “good guys” in the GOP issue some Articles of Impeachment? Yes, it is, but they have no spine to do so.