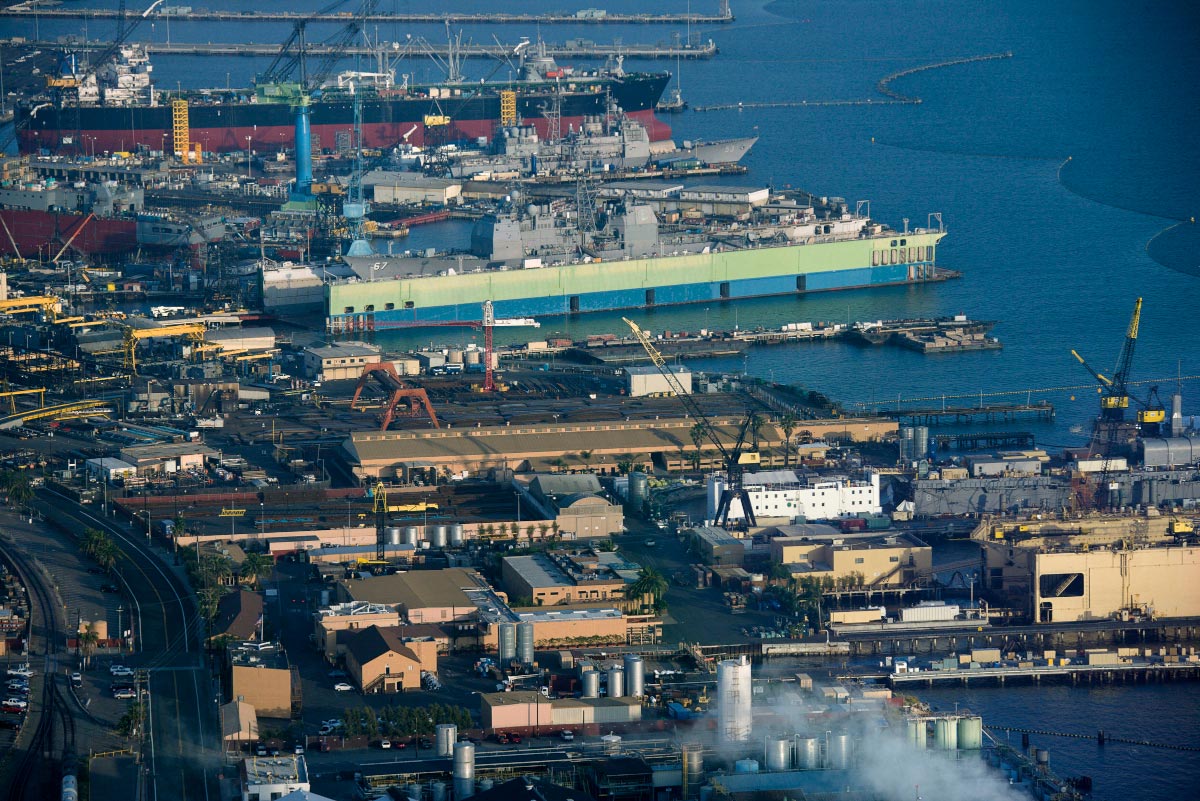 (Natural News) There is a new war on the outskirts of eastern Europe following Russia’s punishing invasion of Ukraine. There is a worsening global supply chain crisis. There will be food shortages thanks to the war in Europe’s “breadbasket.” Oil and gas prices have skyrocketed after a year’s worth of rises. Inflation in the U.S. and throughout the West is as high as its been in 40 years. And more Americans are once again living paycheck to paycheck thanks to the most incompetent president and administration in decades.

That said, then, it’s easy to forget about China these days, which is also undergoing a series of crises that will further plunge the world into economic turmoil and societal chaos.

While the world wasn’t looking, China began experiencing the worst new outbreak of COVID-19 since the original strain ‘escaped’ a lab in Wuhan. The National Health Commission reports that cases are surging in 16 provinces as well as the four mega-cities of Beijing, Tianjin, Shanghai and Chongqing.

As such, the Chinese Communist Party moved to shut down Shenzhen, a city of around 17.5 million people known as China’s “Silicon Valley.” Every business save for those that supply fuel, food and other basic necessities was ordered to either close or have their staff work from home. And that includes Apple’s Chinese slaves who work at Foxconn (good luck on getting that new iPhone anytime soon).

What also makes Shenzhen notable: It is home to the fourth-largest seaport in the world. So now, with a new lockdown that is expected to last at least and week and probably longer, you should expect a new round of disruptions to the global shipping and supply chain crisis — just in time for similar disruptions at Ukrainian and Russian ports thanks to the war there.

Chinese stocks taking it on the chin

Meanwhile, the Chinese stock market is taking a beating as well, with the Hang Seng tech index tanking 61 percent from its 2021 peak. The Nasdaq Golden Dragon China Index of U.S.-traded stocks has had an even worse go of it, falling 69 percent. With another couple of bad days, the index could fall further than its 72 percent crash during the 2008 global financial crisis.

Late last week, Chinese financial instruments also fell 10 percent in a single day, which is the worse sell-off since 2008. The crash came after the Securities and Exchange Commission listed five Chinese firms as being at risk of delisting if they continue to refuse to show their accounting books to U.S. auditors.

“The market is very panicky,” said Paul Pang of Pegasus Fund Managers Ltd., who has sold almost all his stake in Alibaba Group, in an interview with Bloomberg. “Sanctions against China are not impossible if China refuses to take sides on the war in Ukraine. Tech shares are among those risky names exposed in the crossfires in the rising Sino-U.S. tensions.”

The Hang Seng Tech Index is one of the world’s worst-performing tech measures since war broke out in Ukraine, dropping 17 percent in March and putting the index on course for its biggest monthly drop ever.

At the same time, China’s property market has been blasted by at least 14 loan defaults by real estate developers since authorities started cracking down on excessive speculation and borrowing in the housing sector in 2020, leading to a historic crash of China Evergrande. Policymakers have begun to signal more tolerance for selective relief through the encouragement of home-buying in lower-tier cities by cutting mortgage rates and allowing developers to obtain more bank loans, but these measures really are not helping to boost home sales.

The world is on the verge of a major economic correction, the fallout of which could last for years.