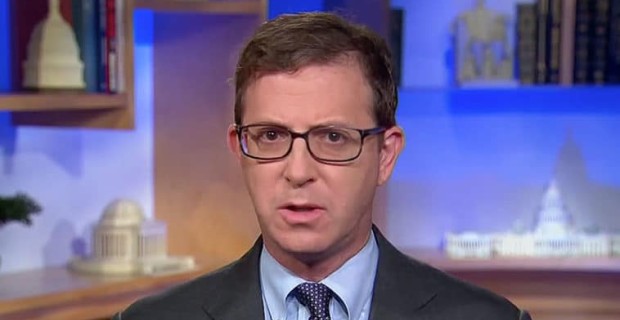 The channel, which is named MarkSZaidEsq, contains uploads of clips featuring Zaid, including interviews on Russia Today, that stretch back over 10 years.

However, it also shows videos the channel owner ‘liked’, including one called ‘Top 10 prettiest disney channel stars’, which shows Disney stars transitioning from children to adults.

Other liked videos include ‘Top 10 Disney Girls’ and one called ‘Selena Gomez from child to women’. 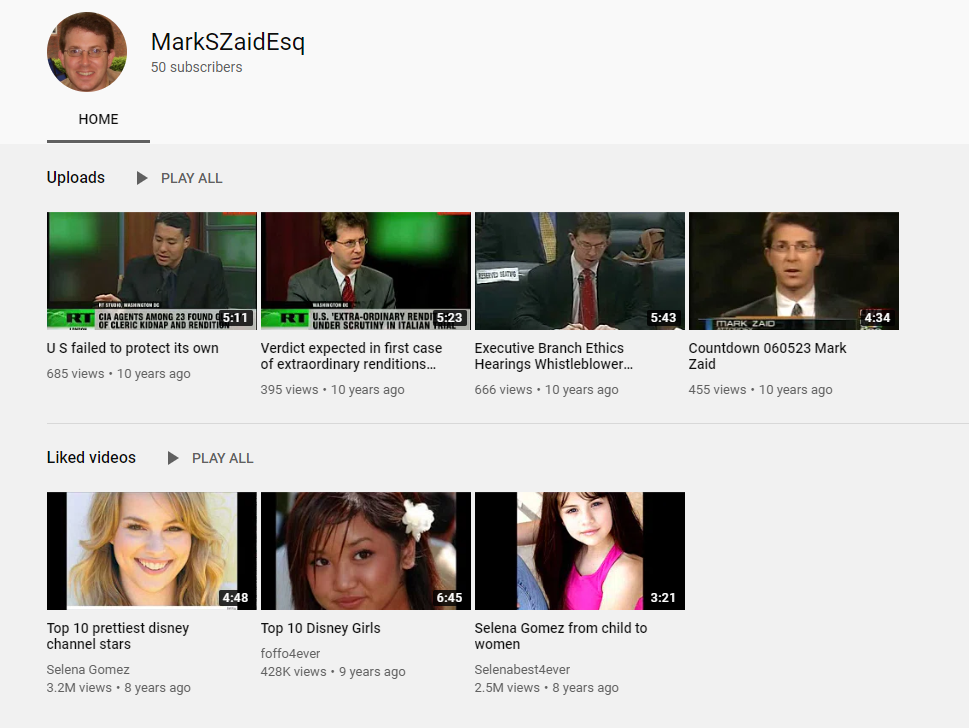 The channel could belong to someone other than Zaid himself, although the fact it was created over 10 years ago and features uploads of Zaid’s media appearances, none of which have over 700 views, suggests it could be his.

A screenshot of the channel was posted on The Donald subreddit under the headline ‘Uh oh, the whistleblower lawyer forgot to clean up his Youtube page!’

Yesterday it emerged that Zaid, who previously “bragged about his connections to John Podesta” according to lawyer Robert Barnes, tweeted in 2017 that it was vital to “get rid” of Trump and that the “coup has started.”