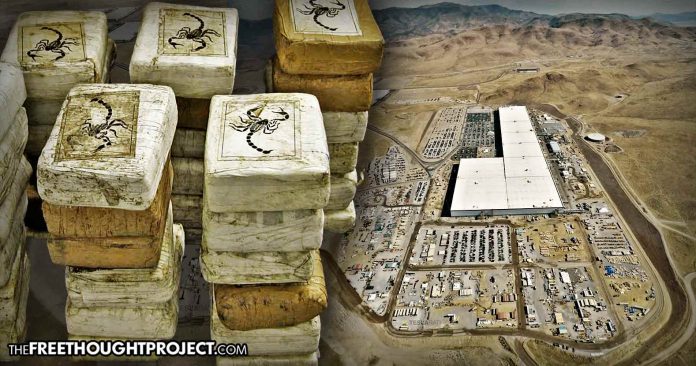 Former Tesla employee Karl Hansen has gone public this week, with allegations that the company’s battery factory in Nevada has connections to Mexican drug cartels, and is being used as a base of operations to traffic drugs. Hansen said that he was fired after he told management at the company about how a number of employees were involved with drug trafficking. Hansen also says that management at the company intimidated him and told him not to bring his allegations to police.

“I never expected that my employment with such a major public company would lead to uncovering such issues, and am disturbed by Tesla’s highly unusual response to those like me who investigated them. I am also very disturbed by Tesla’s failure to respect the privacy of its own employees,” Hansen said in a statement.

Tesla responded to the allegations with a statement suggesting that they tried to follow up with Hansen’s claims, but were unable to substantiate anything, but did not address his reason for termination.

“Mr. Hansen’s allegations were taken very seriously when he brought them forward. Some of his claims are outright false. Others could not be corroborated, so we suggested additional investigative steps to try and validate the information he had received second-hand from a single anonymous source. Because we wanted to be sure we got this right, we made numerous attempts to engage further with Mr. Hansen to understand more about what he was claiming and the work that he did in reaching his conclusions. He rejected each of those attempts, and to date has refused to speak with the company further. It seems strange that Mr. Hansen would claim that he is concerned about something happening within the company, but then refuse to engage with the company to discuss the information that he believes he has.”

Hansen says that the DEA and the sheriff’s office of Storey County notified the company that one of its employees “may be a participant in a narcotics trafficking ring involving the sale of significant quantities of cocaine and possibly crystal methamphetamine at the Gigafactory on behalf of a Mexican drug cartel from Sonora Mexico.”

Hansen claims that when he heard about the DEA investigation, he urged Tesla to report his findings to them, but they refused.

However, the Storey County Sheriff says that they have no record of that happening, and it is not standard operating procedure for the DEA to notify a person’s employer when they are under investigation. Also, if there was a discussion between the DEA and Tesla executives, it is unlikely that many employees at the company would be made aware of the details.

Hansen says that Tesla is attempting to hide anything bad that is happening within the business so shareholders and investors remain optimistic.

“I hope that shining a light on Tesla’s practices will cause appropriate governmental action against the company and its management,” Hansen said.

This week, Tesla’s stock dropped considerably after news surface that they were being subpoenaed by the SEC.