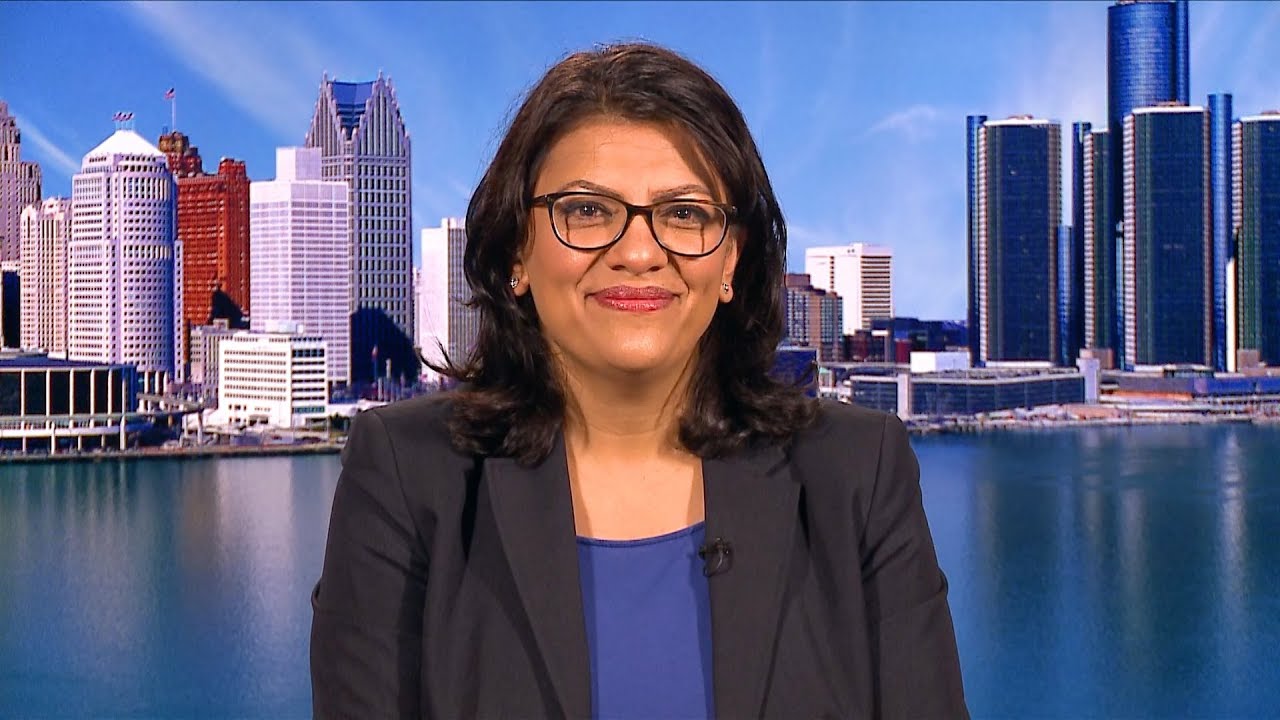 A petition posted to the White House “We the People” site demands the removal of Rep. Rashida Tlaib, D-Mich., for her profane attack on President Trump and her other actions. According to the petition, “she is unfit to be a congresswoman.”

“We’re going to go in and impeach the m********ker,” she said on the first day of the new Congress, angering a number of people.

“Her rude display and lack of respect for our sitting President was uncalled for. Her immediate removal from her seat is just and warranted. Do to her hatred towards our president, I feel she is a national security threat,” the petition reads.

According to Fox News, Tlaib is also under fire for posting what Republican politicians and commentators called an anti-Semitic dog whistle on Twitter.

Top Republicans in the Senate are also alleging that Democratic leaders are hoping to hide the fact that Tlaib is just one of many new Democratic politicians in Congress who harbor deeply anti-Israel views.

Tlaib, responding to a post by Vermont Independent Sen. Bernie Sanders on Monday, suggested that Senate Republicans were more loyal to Israel than the U.S., amid a report that GOP leaders were planning to introduce a bill that would punish companies that participate in the so-called “Boycott, Divestment, and Sanctions” (BDS) global movement against Israel. BDS proponents seek to pressure Israel through economic and other means — often, until Israel ceases to exist in its current form.

“They forgot what country they represent,” Tlaib, a Palestinian-American who made history last week by becoming one of the first two Muslim women to ever serve in Congress, wrote.

Tlaib was photographed last week wearing Palestinian robes with Sarsour, a proponent of Louis Farrakhan and the Nation of Islam. Farrakhan has compared Jews to termites and praised Hitler.

As of this writing, the petition has already received over 86,000 signatures and needs about 13,359 to trigger action by the White House.

The petition can be seen here.