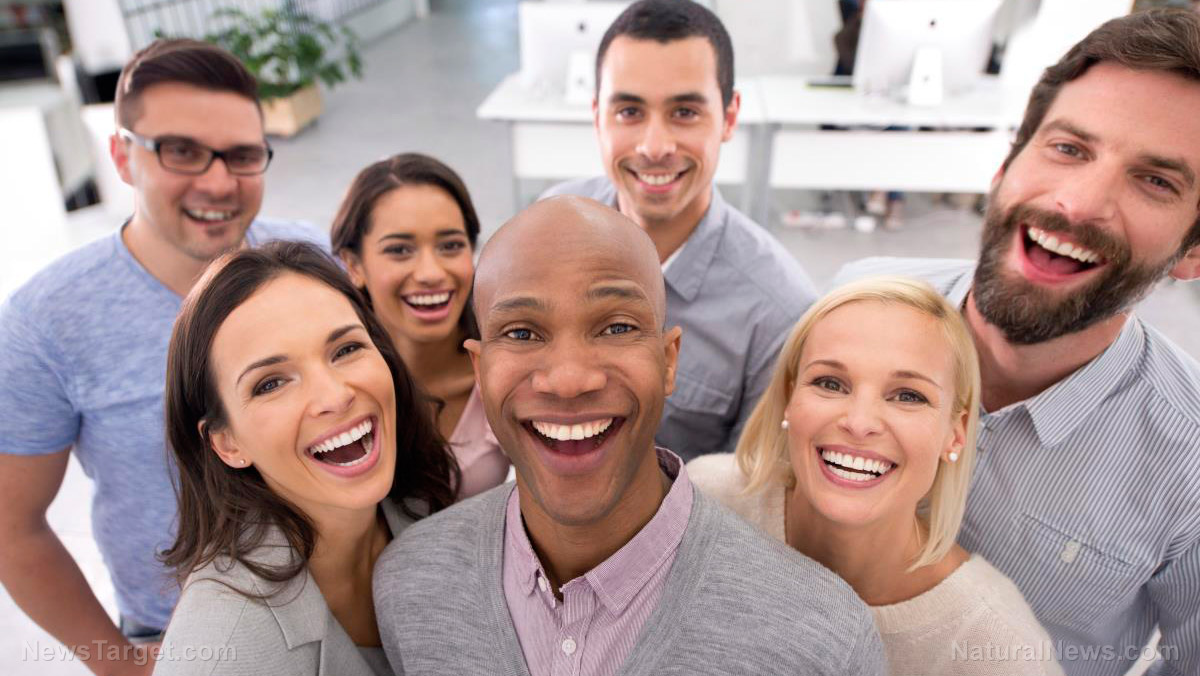 (Natural News) A former top marketing executive with Novant Health Inc. has been awarded a $10 million discrimination payout in a lawsuit arguing that he was fired because he is a white male.

David Duvall served as Novant’s Senior Vice President of Marketing and Communication for five years before being terminated without warning or explanation not long before reaching a milestone that would have entitled him to a greater amount of severance pay.

He claimed in his lawsuit that he was replaced as part of Novant’s “diversity and inclusion program” by two women. One was a white woman who had been working with him at the company; she was given the Chief PR and Communications Officer position. A black woman was given the Chief Marketing Officer role.

Duvall claims that when he was fired on July 30, 2018, and ordered off the premises immediately, a superior told him the termination had “nothing to do” with his performance at work and he had “done everything asked of him and more”. In addition, the lawsuit stated his performance on the job garnered high ratings internally and externally.

His suit accused Novant of violating Title VII of the Civil Rights Act, which prohibits discriminating based on gender and race in the workplace. Legal experts say that Title VII caps punitive damages at $300,000 for employers the size of Novant and that his $10 million award could be reduced by the trial judge. However, his attorney said that he also has a discrimination claim falling under North Carolina law in which the cap does not apply; a hearing will be held in 30 days on the amount of front and back pay that will be awarded.

A federal jury in Charlotte said he proved his gender and race were motivating factors in the company’s decision to terminate him. Although the company had claimed he had poor leadership skills, the jury also indicated in their verdict form that Novant did not prove they would have dismissed him regardless of his race.

The jury included six women and two men; the forewoman was black, six jurors were white, and one was Hispanic.

Duvall was not the only executive to lose his job simply for being white; white men holding the roles of Medical Group President, Patient Experience Officer, President of Haymarket Medical Center, Chief Information Officer and Chief Legal Officer were all replaced by either a woman or a black person after losing their job.

Duvall’s attorney, S. Luke Largess, said: “Duvall was a strong advocate of diversity at Novant. We believe the punitive damages award is a message that an employer cannot terminate and replace employees in order to achieve greater diversity in the workforce.”

He added: “The message is not to abandon diversity and inclusion, it’s to do it legally.”

A spokeswoman for Novant, Megan Rivers, said they were disappointed by the verdict and are considering appealing it.

“Novant Health is one of thousands of organizations to put in place robust diversity and inclusion programs, which we believe can co-exist alongside strong non-discriminatory policies that extend to all races and genders, including white men,” she said, adding that the verdict would not change their “commitment to diversity, inclusion and equity for all.”

The health system employs more than 35,000 people, including more than 2,300 doctors, across roughly 800 locations in three states, and they serve more than 6 million patients each year. The company signed onto a commitment involving healthcare systems across the nation aimed at addressing health inequities, which included committing to inclusion and diversity.