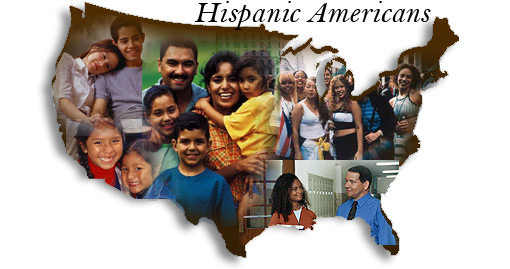 When I was in high school I was told that sometime around 2030 Hispanics would be the dominant race in America and that was in the 70’s. I’m sure you’ve all heard the same thing at some time in your life but have you ever asked yourself why?

America was conquered in some cases and purchased in others by White Europeans who quickly became the dominant race due in large part to the American Indians lack of domesticated animals. They simply had not developed an immunity to diseases domestic animals can carry. Not that it would have made much difference to the end result. The Americas were a vast, sparsely populated land rich in resources and prime for conquest. Its occupants were warlike and as violent as any but they hadn’t developed militarily the way the Europeans had largely because of their lack of domesticated animals. Lack of domesticated animals hurt American Indians not just because they had no defense against diseases carried by them and a failure to progress militarily, it also hampered agriculture and travel.

Past the history lesson, America has been a primarily White country since is inception so you might think that the Whites who conquered and purchased the land would want to ensure that their people remained in control of it. They did after all invent an entirely new government and way of life. This however is not the case. The truth is White immigrants have declined rapidly in the United States since the 1960s as the graph from the PEW Research Center clearly shows. No this isn’t a bad joke.

Why would White people start rejecting their own people and start promoting another? I’m pretty sure none of you voted for this. I certainly didn’t.

It isn’t just the huge increase in immigration by Hispanics it is also the fact that being largely Catholic, they tend to breed more than Whites or Blacks for that matter. We can feel pity as we watch Europe replace its White population but the truth is America has been doing the same thing for decades. You know it is out of control when you start seeing commercials in Spanish on an American English television station.

Look I’ve got nothing against Hispanics ( a lot of their women are smoking hot) but they have an entire continent (South America) and a good portion of our continent (North America) that they have already screwed up and have screwed up so badly they are trying to escape from it. And just like America’s President has stated, they bring with them drugs and crime. How much drugs and crime do you think comes with White Western Europeans? Europeans are also a lot easier to vet.

If America doesn’t stop trying to change the racial demographics of the nation Whites will no longer be the majority and the Hispanics who do take over will repeat in our country exactly what they did to their continent and their countries. How many Hispanics in America run on socialist platforms? Who decided this was the right thing to do for the people who invented and produced this nation?