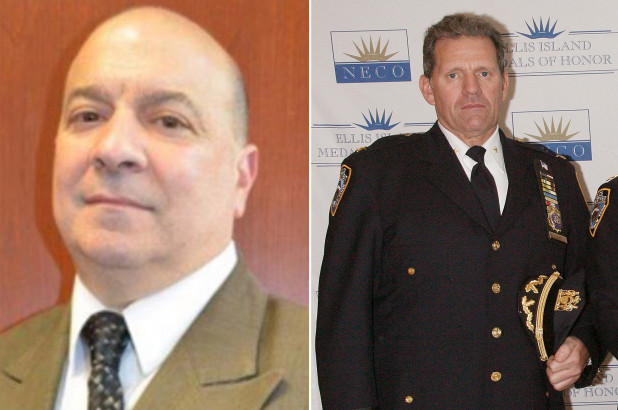 NYC — A frantic search for a missing NYPD Detective, ended with a horrific find, the second in just 24 hours.

He was found dead. Why?

Authorities were on a frantic search to find Detective Joseph Calabrese, after his car was found abandoned near Plumb Beach in Brooklyn. Unfortunately, his body was found near the water. He died of a self-inflicted gunshot wound. He was last seen early Thursday morning at Maimonides Medical Center at around 2:00AM after visiting his wife who had undergone a small surgical procedure. She was expected to be released on Thursday morning.

Calabrese, 58, was assigned to the Brooklyn South Homicide Squad.
His vehicle was found by another officer about an hour later approximately five minutes from his home.
“I am shocked and shattered beyond belief,” Michael Palladino, president of the Detectives’ Endowment Association (DEA), told The New York Post. “Joseph Calabrese was a dedicated detective, union official, husband and father. He was the salt of the earth.”

Coworkers became concerned after he never arrived for work on Thursday.

His suicide has left his friends, family and coworkers in shock.

The Department is in shock as this suicide comes just hours after NYPD Chief Steven Silks shot and killed himself – just days before his scheduled retirement.

What in the hell is going on?

This is totally INSANE!

Join us at SPREELY for real news without the leftist censorship!