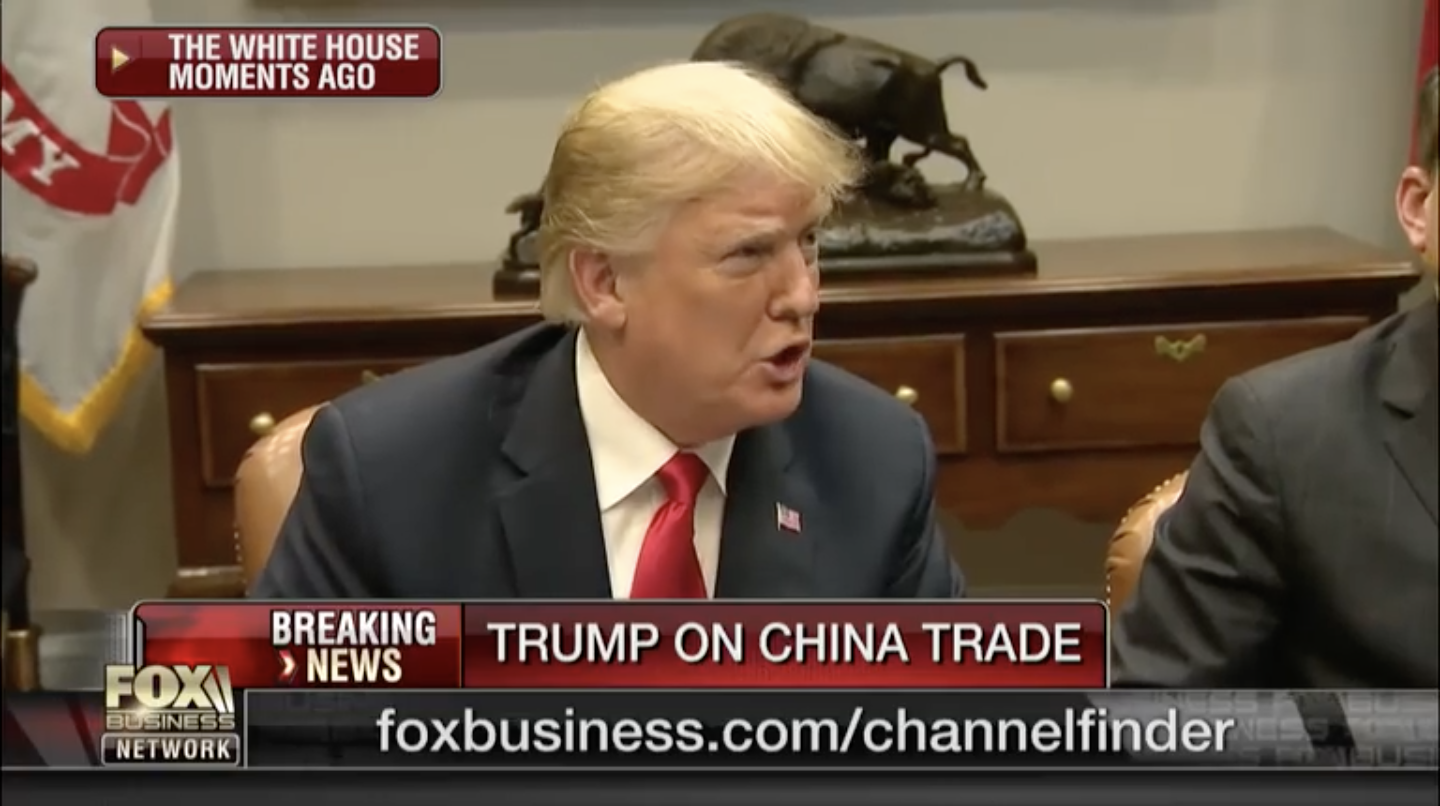 (Natural News) The administration of President Richard Nixon sought to ‘normalize’ relations with China in the early 1970s in large part to use the Asian giant as a bulwark against our superpower rival, the Soviet Union.

It made sense since China and the USSR had recently fought a vicious border war (1969) and though both were communist nations, they did not trust or like each other.

Over the next few decades, the U.S. sought to integrate China into the West as a means of cracking open its vast market; a billion people is a tempting economic magnet. But also, it was hoped that by strengthening China economically, that would mitigate the authoritarian leadership of the Communist Party and even lead to its demise as the Chinese people embraced capitalism and the freedom it embodies.

By all accounts, U.S. policy objectives did not bear fruit.

“The United States made a gamble that as China became more and more involved on the global stage, it would open up domestically and become a constructive stakeholder in the … international system. It’s pretty clear that gamble hasn’t paid off in the way we hoped it would,” said Rep. Eliot Engel (D-N.Y.), chairman of the House Foreign Relations Committee during a hearing on China’s rise May 8.

For years, subsequent U.S. administrations ignored not just China’s rise but the manner in which it was rising: Grossly unfair trading arrangements with the U.S., China’s largest (by far) export market.

Donald Trump promised to fix this massive trade imbalance during his 2016 campaign and he’s certainly giving it his best effort, having implemented a tariff regime aimed at forcing Beijing’s ruling Communist Party to accept better trade terms with Washington.

However, according to a report this week from SinoInsider, the Chinese Communist Party (CCP) may be about to unveil an economic “Pearl Harbor” attack on the U.S. in order to not simply save their own economy but also to remain in power.

China’s leaders may be getting desperate

According to the analysis website, it’s possible due to a confluence of events allegedly occurring inside China now, the CCP may decide that “unrestricted warfare” strategies to include potential military action as well may be ‘necessary’ in order to perpetuate party leadership:

— China is currently being pressured by a deteriorating economy and rising social unrest around the country;

— As the Trump administration’s tariff regime continues and, perhaps, grows (POTUS threatened to expand tariffs to even more Chinese goods after the upcoming G-20 meeting), the CCP could begin to get more desperate.

— The Chinese may seek to disrupt American financial markets (even as POTUS Trump’s policies and the GOP tax cut have led to record growth). This could come as soon as this month as new 25-percent tariffs on $200 billion worth of Chinese goods take effect.

— “The CCP could seek to influence and interfere in U.S. politics and society,” the report noted. No doubt this would take the form of Russian interference in the 2016 election (few people doubt that Moscow attempted to interfere; it’s just that the Trump campaign wasn’t in on it).

— The CCP may “find ways to influence politicians in both major parties to disrupt governance or Trump’s policies.” For example, the party could seek to have the president’s tariff authority restricted, though there doesn’t seem to be a congressional majority in both chambers of Congress for that to happen over a presidential veto.

There are other potential disruptions as well, SinoInsider reports, including increased Chinese influence in Europe and Asia to fracture American alliances and weaken Washington’s position around the world — though China’s money only goes so far because it comes with CCP authoritarianism. (Related: Gingrich: China’s economy ‘can’t take the battering’ POTUS Trump is set to deliver.)

The Chinese economy could be in a similar position as the U.S. economy in 2007-08: Dangerously overextended and on the verge of collapse. That would have negative global economic implications, just like our collapse did.

Read more about China’s threat to the Trump administration and U.S. national security at WhiteHouse.news and NationalSecurity.news.