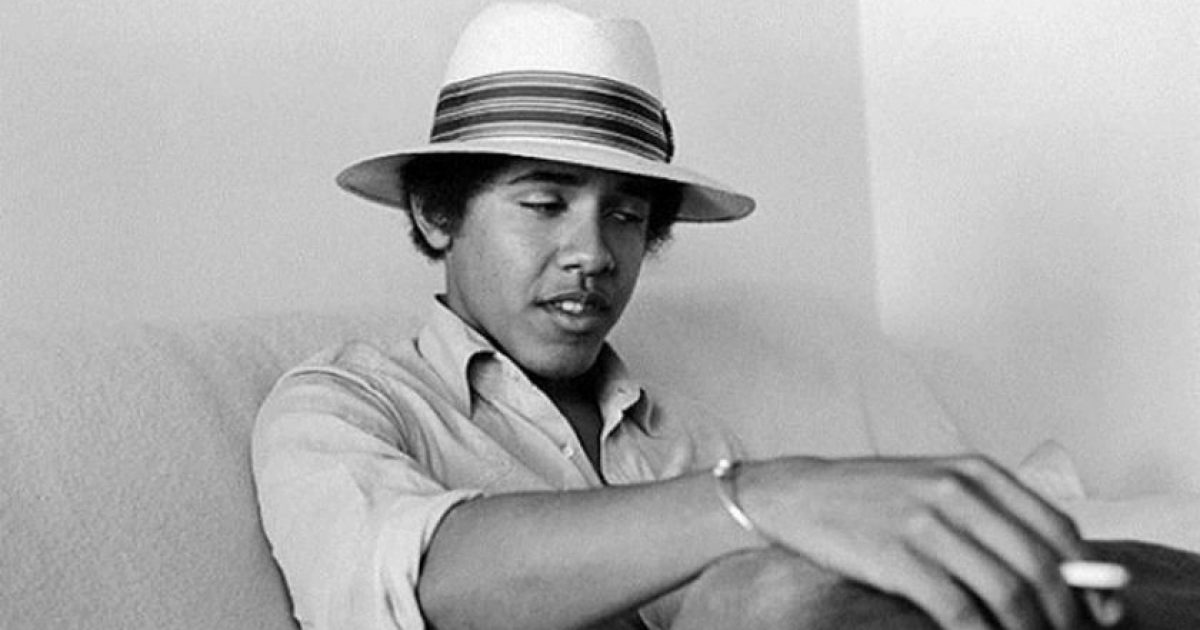 Hypocrisy is often glaring when we see it in DC. It occurs so often on both sides of the aisle that it is truly hard to keep up with at times. However, we have seen recently in attacks on Judge Brett Kavanaugh with unsubstantiated allegations of sexual assault over 35 years ago in high school by a woman that clearly has neurological problems and is not credible. Democrats have stood by her and said they believe her and want a full investigation into the matter despite the fact that any reasonable prosecutor would never take Christine Ford’s case, which is probably why she went to a newspaper and politicians rather than law enforcement. However, where were these Democrats in 2007, when then-presidential hopeful, albeit an unconstitutional one, Barack Hussein Obama Soetoro Sobarkah went on record to state that when he was in high school he used drugs and apparently was involved in underage drinking, both criminal acts?

Presidential hopeful Barack Obama on Tuesday told high school students that when he was their age he was hardly a model student, experimenting with illegal drugs and drinking alcohol.

Obama stopped by a study hall at Manchester Central High School and answered students’ questions about the war in Iraq and his education plan. But when an adult asked about his time as a student, Obama spoke bluntly.

“I will confess to you that I was kind of a goof-off in high school as my mom reminded me,” said Obama, an Illinois Democrat who grew up in Hawaii.

“You know, I made some bad decisions that I’ve actually written about. You know, got into drinking. I experimented with drugs,” he said. “There was a whole stretch of time that I didn’t really apply myself a lot. It wasn’t until I got out of high school and went to college that I started realizing, ‘Man, I wasted a lot of time.”‘

Obama has written about his drug use in his memoir, “Dreams from My Father

“Junkie. Pothead. That’s where I’d been headed: the final fatal role of the young would be black man,” Obama wrote. Mostly he smoked marijuana and drank alcohol, Obama wrote, but occasionally he would snort cocaine when he could afford it.

Drugs, Obama wrote, were a way he “could push questions of who I was out of my mind, something that could flatten out the landscape of my heart, blur the edges of my memory.”

It’s also notable in that report that Obama claims that his interest was in basketball and girls. “I thought about girls a lot, I won’t lie.”

Well, the claim of only “experimenting with drugs” and thinking a lot about girls seems to have been refuted by at least one high school friend who claimed he partook of cocaine and was a sodomite, and that he portrayed himself as a “foreigner.” To corroborate her story, it seems that Obama didn’t abandon those practices as he grew older. Just ask Larry Sinclair.

Furthermore, we have documented that Obama, aka Barry Soetoro, has committed numerous crimes during his usurpation of the presidency.

And who praised Obama for these statements he made to high school kids? None other than cross-dresser Rudy Giuliani.

“I respect his honesty in doing that,” Giuliani said. “I think one of the things that we need from people who are running for office is not this pretense of perfection. And the reality is all of us who run for public office whether its governor, legislature, mayor, president – we’re all humans beings. If we haven’t made mistakes, don’t vote for us. Cause we’re gonna have some big ones that are going to happen, unfortunately. And we wouldn’t know how to handle them!”

Of course, the fact remains that Democrats are so willing to go after a man for allegations of a crime not reported with no witnesses and no evidence, when the man they stood behind and defended for years, who was ineligible for the office, confessed openly to high school kids of his crimes while a teenager, and they are still doing it today with the credible allegations against Democrat Representative Hakim Muhammad, aka Keith Ellison (D-MN).