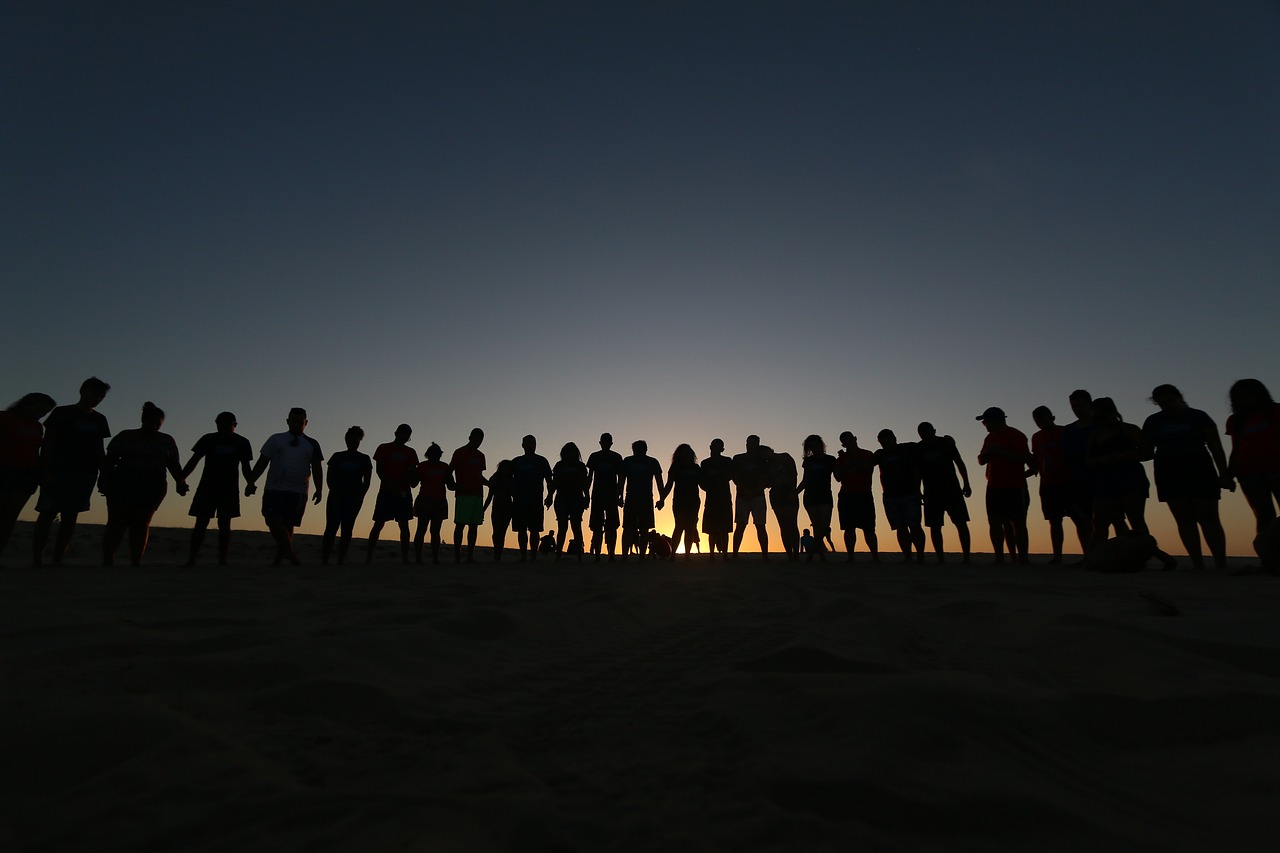 It is very hard to face the future when you don’t have any hope. Today, our society offers more ways to entertain ourselves than ever before, but it offers very little hope. Most people spend most of their lives wandering from one thing to another looking for meaning and purpose, and of course most of those journeys come up empty. We may have a much higher standard of living than any other generation in history, but we are also have the highest rates of addiction, depression and suicide. As a society, we are deeply, deeply unhappy, and this is especially true for our young people. In fact, a report that was just released discovered that there was a 56 percent increase in suicide among Americans from age 10 to age 24 in just 10 years…

Suicides and homicides are on the rise among children, teens and young adults in America, according to a new report that highlights what experts say is a disturbing trend among the young.

Is anyone out there going to argue when I say that it looks like what we are doing for our young people as a society is definitely not working?

We appear to be rapidly running in the wrong direction, and yet our leaders just keep pushing us even further down the same road.

How can things get that much worse in just 10 years?

Sometimes people criticize me for being “too negative” about our society. But the truth is that I am often not being negative enough. Kids are killing themselves at an astounding rate because our society is feeding them an endless series of lies and giving them absolutely no hope for the future. Our society is deeply, deeply broken, and if we continue going down the same path we are going to continue to get similar results.

According to the report, it has gotten to the point where suicide is now “the second leading cause of death” for Americans from the age of 10 to the age of 24…

Suicide was the second leading cause of death among Americans ages 10 to 24 in 2017, according to the report. And homicide ranked third for those ages 15 to 24 that same year.

We have completely and utterly failed our young people, and it is because we are teaching them the wrong things.

Oh, we love to think that we have everything together, but the truth is that we are a complete mess and we are passing on our flawed views to the next generation with devastating results.

In addition to an unprecedented rise in suicide, rates of depression among our young people are escalating dramatically as well…

Since 2014, millennials (or people who turned 23 to 38 in 2019) have seen a 47% increase in major-depression diagnoses. “Deaths of despair,” or dying from suicide, alcohol, and drugs, increased in the millennial population in the last 10 years, and they are more likely to report feeling lonely than other generations.

For Gen Z, the mental illness crisis continues. In 2017, 13% of teens reported having experienced at least one major depressive episode in the past year, Pew Research Center reported. In 2007, when more millennials were teens, that number was just 8%.

It shouldn’t be surprising that this is happening. We teach our kids that they came from monkeys and that the only thing they have to look forward to at the end is to return to the dust from whence they came. In between, we offer them all sorts of temporary pleasures that don’t give them any sort of lasting meaning and purpose in order to pacify them and to keep them from asking too many hard questions. Because if you start asking hard questions, you quickly find out that virtually every major system in our society is broken. But we urge our young people to work really hard so that someday they can take their places as important cogs in a machine that is rapidly steamrolling toward oblivion.

If you only read that last paragraph, you would probably come to the conclusion that I am a deeply depressed individual.

But that is not true at all, and that is only because I have fundamentally rejected the lies that society tries to feed all of us. My wife and I are not down, we are not depressed, and we are not on any pills. Life is meant to be lived with great hope and great purpose, and not too long ago I spent an entire year of my life talking to voters and trying to point this nation in a fundamentally different hope-filled direction.

If you want to escape the pit of despair that is swallowing countless other Americans, the solution is not hard to find.

We were all created for a purpose, and we were put on this planet for such a time as this.

Unfortunately, the entire behavioral matrix that society has constructed is designed to pull you away from your true purpose.

Our education system, the mainstream media, our entire entertainment industry and most of our national leaders are trying to take you in a direction that only leads to depression, despair and death.

It can be exceedingly difficult to break free from that matrix, but once you do you will discover a level of freedom that you never even dreamed was possible.