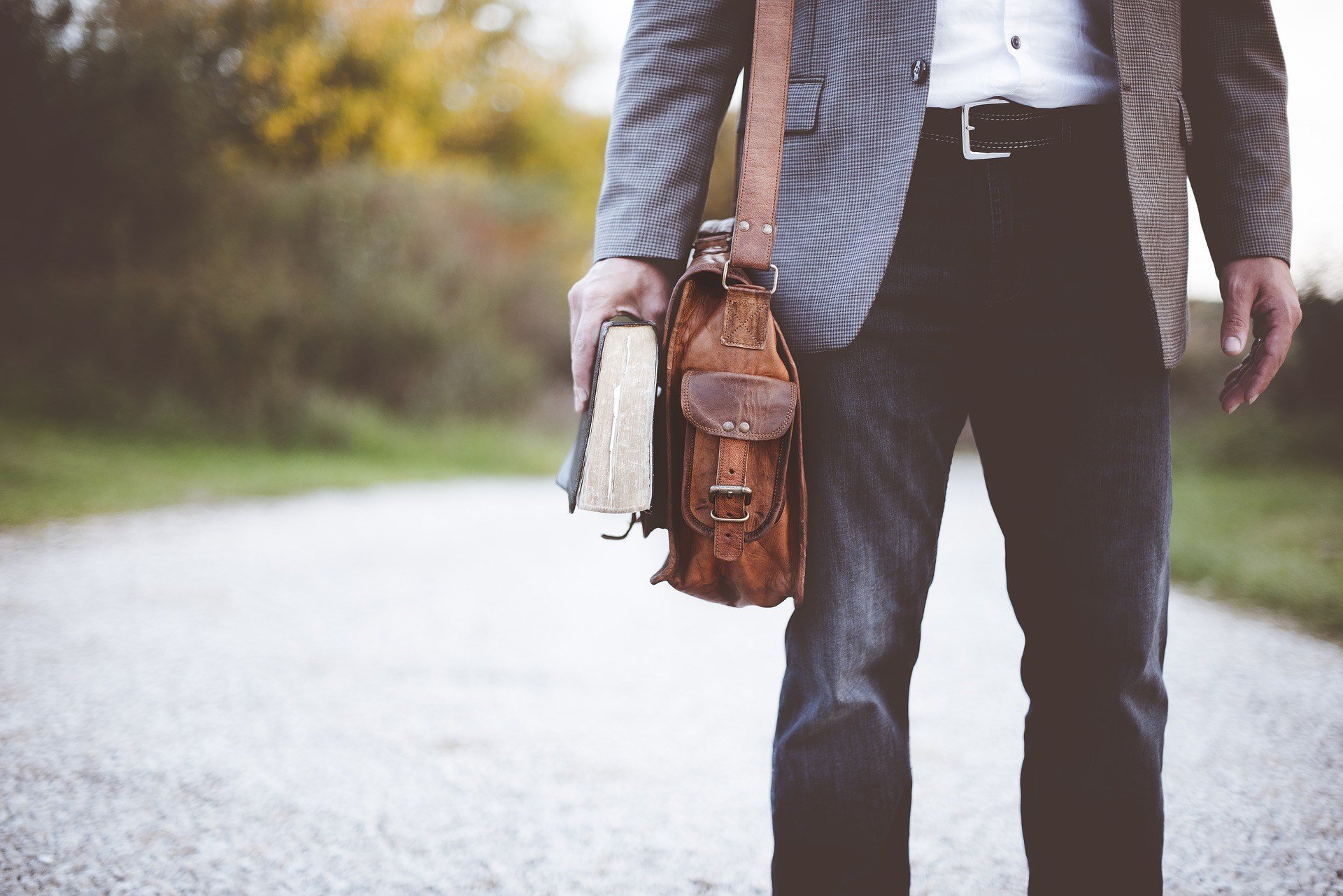 There’s little disputing the fact that an overwhelming majority of university professors in America are on the political Left. A common response from leftists circulating to this reality is that “academics are liberal because that is the way intelligent people think.”

It’s easy to dismiss such a response, as it reflects nothing more than an “all smart people think like me” assumption held by people who insulate themselves in an ideological bubble.

It does, however, make one to ponder why such a disproportionate share of academics are Left-wing.

In his 1949 essay “The Intellectuals and Socialism,” Friedrich Hayek explored this topic with observations still very much alive today.

The Problem with Intellectuals

Intellectuals, according to Hayek, are drawn to utopian visions. First and foremost among those visions is the creation of a new social order, specifically one designed by “experts.” They also have the hubris to anoint themselves as the experts to design this new order. Hayek wrote:

The intellectual, by his whole disposition, is uninterested in technical details or practical difficulties. What appeal to him are broad visions, the spacious comprehension of the social order as a whole which a planned system promises.

Socialist intellectuals often misapply observations from the hard sciences as inspiration for designing a new society. Hayek noted that such intellectuals observed engineering techniques that enabled man to organize the forces of nature (natural resources) and convert them into useful technology. These observations have “contributed a great deal toward the creation of the belief that a similar control of the forces of society would bring comparable improvements in human conditions.”

In short, progressive intellectuals fancy themselves as radicals, desiring to overturn capitalism and traditional Western culture, with themselves at the helm. But what are the best means for them to achieve their goals? For the ambitious among them, an academic career provides a rosy opportunity. For those radicals, “an intellectual career is the most promising path to both influence and the power to contribute to the achievement of his ideals,” Hayek explained.

Like most humans, Leftist intellectuals desire to exert influence and, in turn, feel important. Their desires to re-make society can only realistically be brought about through the existence of a massive government; a government in which these academics will be able to influence, under the guise of academic “expertise.” There is an inherent liberal bias favoring greater social control by the state among academics in part because it’s the only avenue academics have to become the social reformists they desire to be.

Hayek also pointed out that the young are especially receptive to idealist theories aimed at transforming the world. He explained:

(S)ocialist thought owes its appeal to the young largely to its visionary character; the very courage to indulge in utopian thought is in this respect a source of strength to the socialists which traditional liberalism sadly lacks.

The allure of advancing a utopian vision combined with classrooms full of highly amendable students proves to be a powerful magnet attracting Leftist intellectuals to academic positions. And once a majority of academics are progressives, then confirmation bias connects the dots for some to conclude that is the case because “that is how intelligent people think.”

As Hayek put it, “The socialist will, of course, see in this merely a proof that the more intelligent person is today bound to become a socialist.”

Meanwhile, those wishing to largely preserve traditional systems find other avenues to pursue personal success. Even those who fight for freedom and to roll back government are perceived, as Hayek described, as being merely “those who aim at a piecemeal improvement of the existing order.” Such an approach does not excite the imagination of many young intellectuals.

Finally, there is the role played by naked self-interest. Government subsidies and student financial aid make up a significant share of revenue for universities. Furthermore, government grants dominate funding for academic research. Academics reap financial benefits from government largesse. What a tidy coincidence that most academics favor big government.

There’s no denying that an overwhelming majority of academics in universities across the country are liberal, progressive, socialist, or otherwise Left-wing. To dismiss this fact with the thoughtless trope that “this is the way intelligent people think” displays a lack of genuine intellectual curiosity.

Academic research and intellectuals continue to exert influence on public policy and public opinion. We at least owe it to ourselves to have a serious discussion about why there is such a lack of intellectual diversity on our college campuses.

Brian Balfour is Executive Vice President for the Civitas Institute, a free-market advocacy organization in Raleigh, NC. He is the author of the high school economics iBook Economics in Action, creator of the Austrian Economics educational app, and has served as an adjunct economics instructor at Mount Olive University.