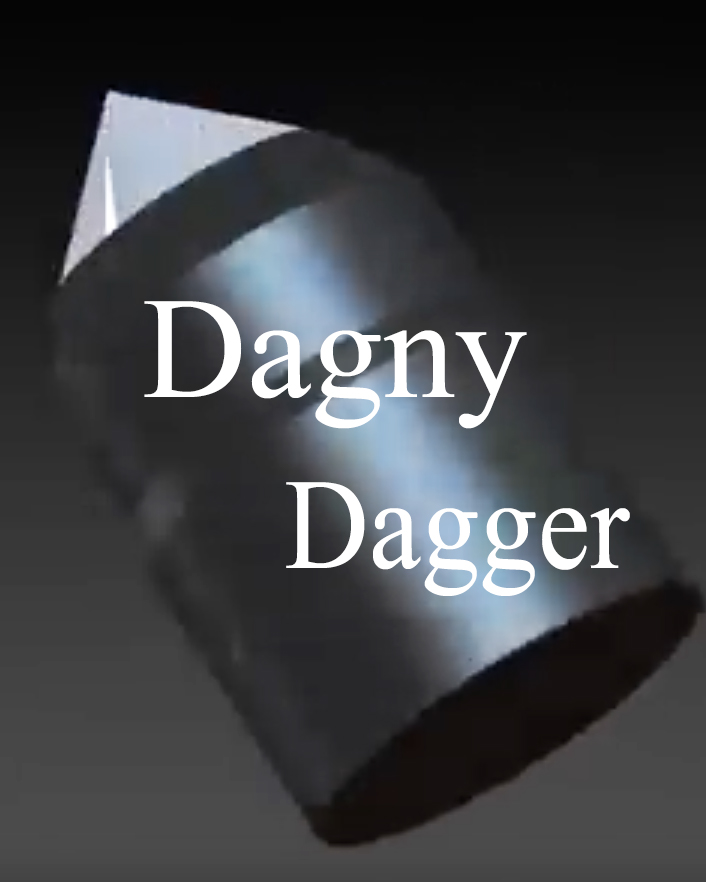 The men and women in blue are hired to protect the public, and as long as they don’t abuse their power or our constitutional rights, a vast majority of gun owners support them. In many cases, members of law enforcement belong to the same gun-rights groups as us.

So, what do we do when a product we need for self-protection is also considered a grave danger to them?

As members of the public, we don’t go around wearing body armor, but we can if we so choose. There are no laws (as of yet) prohibiting us from trudging around with protective vests, but it just doesn’t seem practical to most of us.

But what about bullets, man?

On the other hand, packing a handgun loaded with armor-piercing ammunition would not be as unpleasant or fatiguing as a LevelIII vest. However, a 1986 federal law prohibits the sale of armor-piercing handgun rounds to the public. But with the recent spate of armor-wearing thugs shooting up public places, it very well could be the difference between life and death to have this ammo in our magazines.

Certainly, in today’s climate, we can’t expect the ATF to recommend that congress void the 1986 law. There would be a hue and cry from law enforcement and every corner of the liberal establishment, and our already weak-kneed politicos would buckle at the very thought.

But what about public safety?

In today’s climate, where you could encounter a vest-wearing perp shooting up the local mall, don’t “We the people” have a right to defend ourselves and those around us?” I vote a resounding YES!

What about the cops?

Is it possible that bad guys will also get their hands on these rounds? Absolutely, but our rights don’t hinge on the lowest common denominator. Besides, be reasonable; a perp with a 9mm pistol-caliber carbine can already penetrate a Level IIIA vest. Not too many mass shooters go in without a rifle of some sort.

If they won’t change the 1986 law prohibiting armor-piercing rounds, what can be done? Well, it just so happens that a young aerospace engineer, Austin Thomas Jones of Atlas Arms, is working on this problem with his Dagny Dagger projectile. On top of that, he has promised to make his research “open source” so anyone can have access to it.

What’s so different about this round?

The1986 law prohibits a core consisting of tungsten alloys, steel, iron, brass, bronze, beryllium copper, or depleted uranium. Mr. Jones has discovered an alloy not covered by the ban. So far he has been unwilling to divulge much information on his research, and he is soliciting contributions to carry his project forward. You can go to his website for more information and to contribute.

Won’t congress just shut this down by including this round in the ban?

Maybe, but the developer is working with the ATF to make certain he is within the parameters of the existing law. It’s possible the Dagny Dagger will make it to the market before Congress acts. I don’t believe Congress or the ATF can prohibit him from making his research available to the public; what you do with that information is up to you.