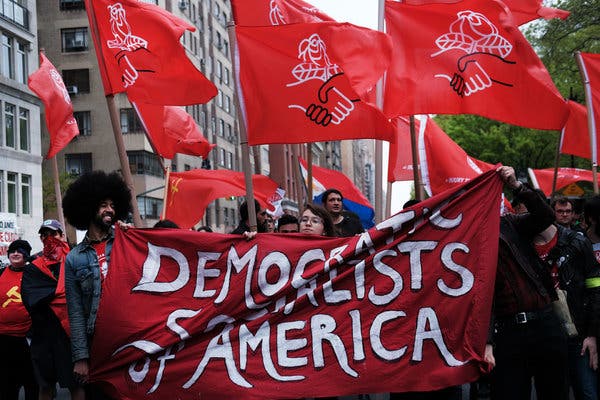 One would think that politicians who are in charge of making laws in this country would at least know what kind of government they are representing. Yet, none of them seem to be able to admit it. On a daily basis, we hear speeches and press conferences given by members of the House, Senate, the Executive branch, even down to the state and local level, referring to the United States government as a democracy, when, in fact, we are not.

Anyone who has graduated high school in the US has had at least a basic education in American history, the Constitution, and the foundation of the law of their country. This is more so for those who are over the age of 50 years old when US history was a requirement in all schools before history teachers began to teach politics, world affairs, economics, etc. in place of it. Since most politicians in Washington are older, they were extensively taught the history of their country and are aware of the fact that the USA is a republic, not a democracy.

There is no question that today, Socialists within the US government are working hard to transform the constitutionalUSA into a Socialist state and it is much easier to accomplish this under a guise of democracy rather than a republic.

In a republic, which the US is, we have the Constitution which limits the power the government has in imposing laws which violate individual rights, regardless of whether it is the desire by the majority of the people. In a democracy, the majority would rule in all cases.

This brings us back to the nucleus of why Socialists in office, under the guise of both Democrat and Republican, refer to the US as a democracy and not what we really are, a republic. Under a democracy, the Socialists would have a green light to accomplish whatever they want when it comes to imposing law rather than having to adhere to the constitution and protect the rights of the minority.

This explains the Socialists’ desire to eliminate the Electoral College. Under a democracy, every presidential election would be determined by the majority of actual votes and the EC would not exist. This would virtually assure a Socialist win in every election since the states of California and New York would put their preferred candidate over the top in actual votes, over the desires of voters in the geographical majority of the rest of the country every time.

The entire US would be vulnerable to total gun bans, mandatory vaccinations, extreme taxation under the guise of climate change and free but very strict programs such as healthcare and college tuition, and the eventual removal of the Constitution altogether.

Because of the huge population in just two states, the rest of the country would be governed by the supposed will of the people voting in these states under a democracy.

This also brings up the desire by all Democrat states who want to bring in as many illegal aliens as possible and give them drivers licenses which, in most cases, comes with them being registered to vote. In California, one is automatically registered to vote when they get a drivers license under the state’s Motor Voter law. Thus, under a democracy, millions of votes cast by those here illegally would determine the winner in every presidential election.

As it is, millions of votes are cast by illegals in every election in the US in blue states, but because we are a republic, they do not determine who wins the presidency.

It’s time for a detailed history lesson for many who believe the US is a democracy and learn that we are a republic and have been since the country was founded.

h/t The Washington Standard
Tony is an established writer with articles in over 20 publications of differing topics, He was Political Commentary Columnist for the Cimarron News Press in Cimarron, New Mexico from 2001 to 2003. Tony was also a regular writer for several small coastal newspapers in Southern Oregon during the early 1990’s. BOOKS: Aura Visions: The Origin Prophecy,Enviroclowns: The Climate Change Circus,Strange Sounds: A Research Report