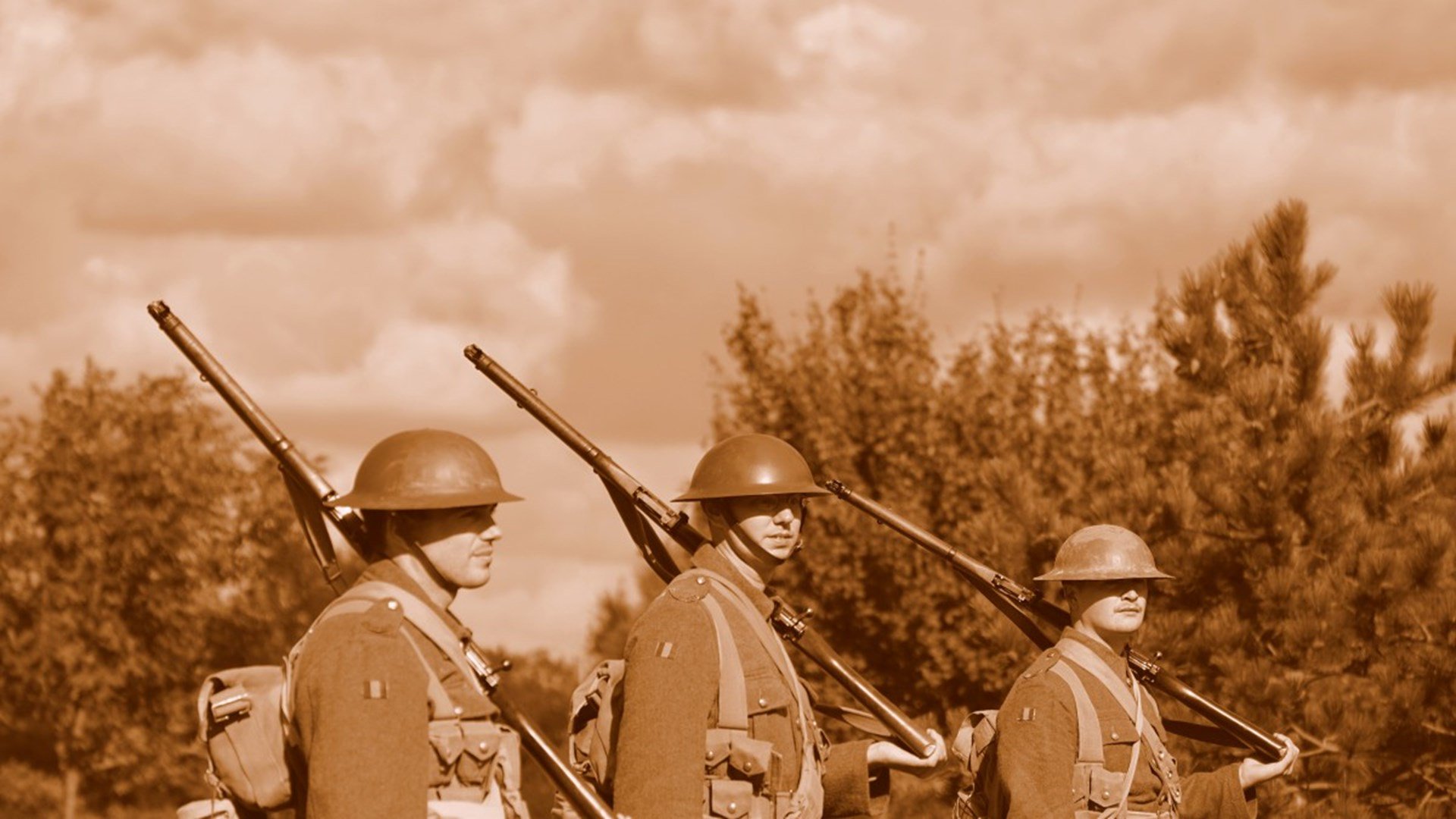 What, sir, is the use of a militia? It is to prevent the establishment of a standing army, the bane of liberty. …Whenever Governments mean to invade the rights and liberties of the people, they always attempt to destroy the militia, in order to raise an army upon their ruins.

All too often, government-produced defense is discussed as an ideal—a force that protects people and their rights. Seldom does reality enter the picture. Standing armies, after all, often do not only practice defense.

Once established, a government’s military, its bureaucrats and leaders, as well as laymen all face a different set of incentives. Those with a job related to the military have an incentive to keep their job. In most cases, they probably also desire to see the scope of their power expanded and their pay increased. The support for war, then, is the ideal policy for achieving those goals. These incentives may not transform a champion of peace into a war-loving bureaucrat, but they can have effects on the margins. It’s much easier to rationalize a war if your job depends on it.

Changes on the Ground

More interestingly, the average citizen’s incentives change. To see what I mean, let’s take a look at the introduction of the permanent standing army in 19th century America.

Prior to the rise of the U.S. standing army, relations between natives and white settlers were relatively peaceful. It’s not that white settlers always felt warm feelings toward native Americans (or vice versa). Many did not. The reality of fighting one’s own battles, however, entailed significant costs.

Europeans generally acknowledged that the Indians retained possessory rights to their lands. More important, the English recognized the advantage of being on friendly terms with the Indians. Trade with the Indians, especially the fur trade, was profitable. War was costly. More than is generally appreciated, the contact (between Indians and whites) was even friendly, or at least peaceful.

After the U.S. maintained a permanent army, however, things changed. Most of the disincentives for war disappeared. The monetary costs that maintained the army were spread out over the entire populace and those who demanded the army’s services paid no additional price. Nor did they now need to risk their own life. Frontiersmen could now call upon subsidized troops to do their fighting for them. This had the effect of lowering the threshold for when settlers could justify resorting to violence against their Indian neighbors.

In “Raid or Trade? An Economic Model of Indian-White Relations,” the authors accounted for a number of possible contributing factors, such as population change and newly settled land, and concluded the establishment of a standing army during the Mexican War had an independent effect of an increase of almost 12 battles a year. They estimated the buildup of the standing army before and during the Civil War caused an increase of around 25 battles a year.

As the quote at the beginning of this piece indicates, the Founding Fathers feared a standing army, and for good reason. While its ideal purpose is to create peace, we do not live in a world of ideals. The actual effects are to lower the costs of war to those who would have it and to create a special-interest group of bureaucrats and military personnel who have a vested interest in advancing the war machine. As long as the army stands, peace is unlikely to be achieved or long-lasting.

Andrew Kern blogs at The Principled Libertarian. He is a dairy farmer and studies economics, history, and political philosophy in his spare time.

This article was previously published on FEE.org. Read the original article.

This article is republished with permission from the AntiWar blog.