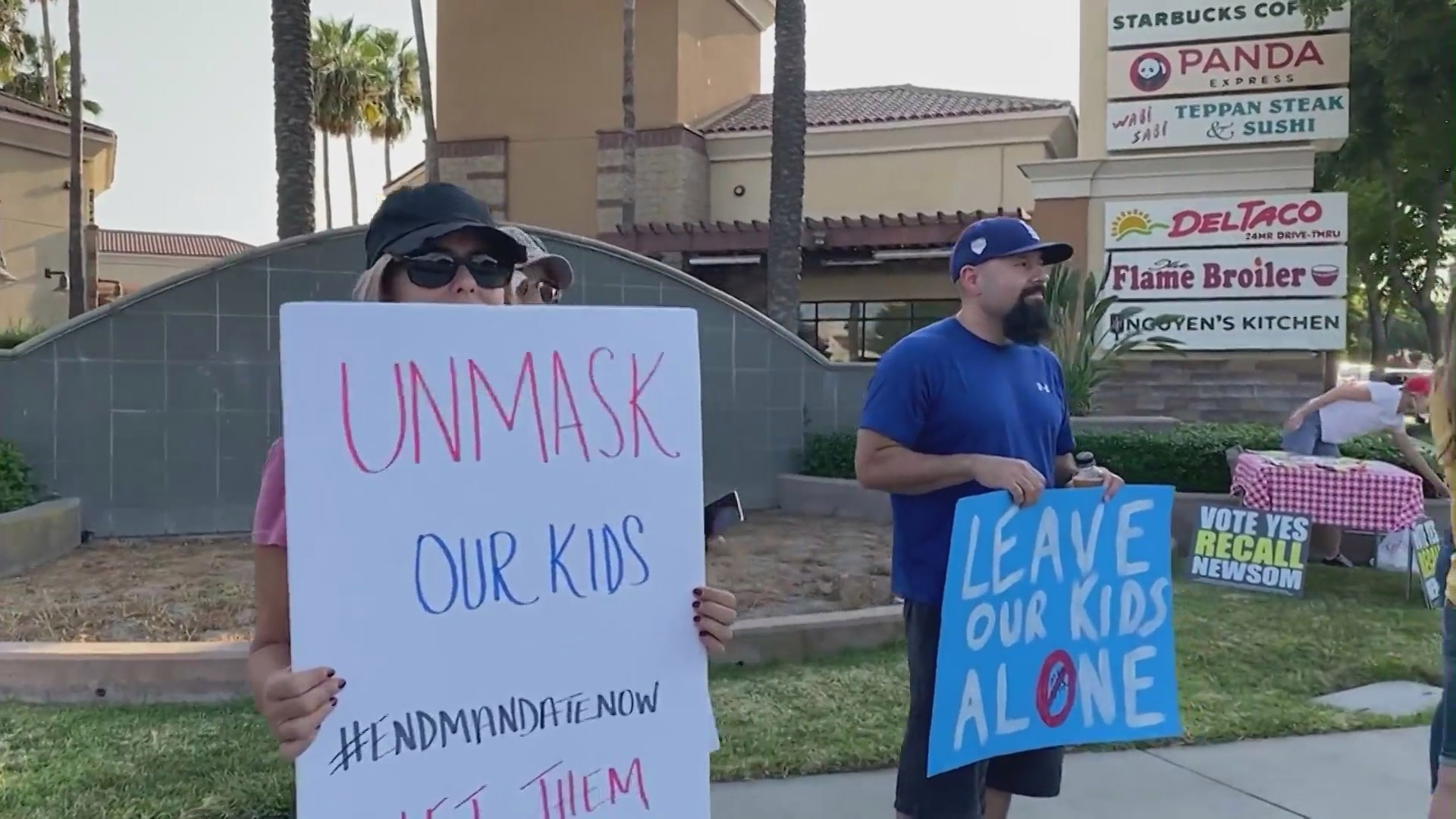 Either the People resist the next phase of tyranny and repent before a just and holy God (Hebrews 10:31), or they will be enslaved under a greater tyranny with greater abuses of power against liberty (Amos 6:3). Now, Los Angeles is set to require the deadly experimental injections, despite the violation of the Nuremberg Code that it is, for indoor spaces, including restaurants, bars, gyms and stores. And yes, even if you got a placebo, and not the actual poison in your jab, you have to show a record that you got the jab, even if it really didn’t contain said jab. Got it?

Steve Watson has the story at Summit News.

KTLA News reported Wednesday that the city council has unanimously voted to introduce vaccination requirements in order to enter indoor spaces, including restaurants, bars, gyms and even stores.

The report notes that the council “voted to direct the city attorney to draft an ordinance requiring patrons to have at least one dose of the vaccine to be able to enter the indoor public spaces.”

Entertainment centers like stadiums, concert venues and movie theaters will also fall under the ordinance.

Council President Nury Martinez declared that “It’s our responsibility to protect the public, that includes protecting them from the unvaccinated.”

L.A. City Councilman Mitch O’Farrell claimed the motion is “not a vaccine mandate,” adding “We’re not going to tell someone, anyone that they have to get vaccinated. We’re also not going to deny anyone the ability to access essential food, medicine… regardless of vaccination. That wouldn’t be legal, that wouldn’t be moral.”

But he added, “what is immoral is choosing not to get vaccinated.”

The report also notes that “The L.A. County Board of Supervisors also voted Tuesday to look into options for requiring residents to show proof of COVID-19 vaccination to enter certain indoor spaces in unincorporated county areas.”

It isn’t clear how such ordinances would be enforced, especially given that LA County Sheriff Alex Villanueva said last month that “limited resources,” mean his department will not be enforcing mask mandates, which he also said are “not backed by science.”

If vaccine passports are implemented, LA will be following New York and San Francisco in declaring a two tier society.

TRENDING: Former Facebook Top-Level Executive: “150 Men Rule The World & Everyone Else Is A Puppet – Bible Says Jesus Rules The World & His Followers Are More Than Conquerors

Clearly, this is unconstitutional and a violation of law. Those who go along with it get what they deserve. Those who oppose it and bring the criminal representatives in Los Angeles to justice will win the day.