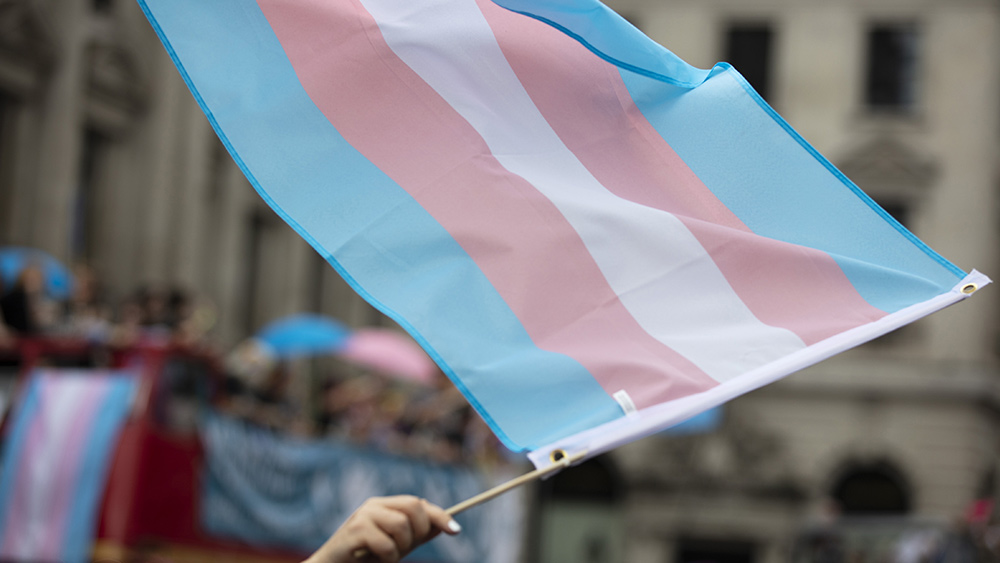 (Natural News) A fourth-year medical student enrolled at Wake Forest University (WFU) in North Carolina purposely harmed a patient after that patient made a comment about gender pronouns that the student found to be “offensive.”

Kychelle Del Rosario bragged on Twitter about intentionally missing the vein of the man during a blood draw so that she could stick the needle into him a second time. This is a form of medical malpractice, not to mention violence and medical assault.

“I had a patient I was doing a blood draw on see my pronoun pin and loudly laugh to the staff, ‘she / her? Well of course it is! What other pronouns even are there? It?’ … I missed his vein so he had to get stuck twice,” Del Rosario wrote on her now-deleted “K. Del” Twitter account.

Del Rosario’s tweet was a response to another from Shirlene Obuobi, a medical doctor who tweeted about how she wears pronoun pins on her name badge “to help [her] patients & colleagues who fall under the trans umbrella feel a little more comfy.”

The Twitter account “Libs of Tik Tok” picked up on Del Rosario’s tweet and made it go viral, along with a caption about how Del Rosario “says she abused a patient because he laughed at her pronoun pin. She has since deleted her account.”

The school responded to all of the rightful outrage over Del Rosario’s medical assault with a tweet of its own that offered no apology and very little in the way of what corrective action it is taking against the student.

“Thank you for bringing this to our attention,” the official Wake Forest School of Medicine Twitter account tweeted.

“This student’s tweet does not reflect how Wake Forest University School of Medicine treats patients and provides patient care. We are taking measures to address this with the student.”

This is hardly an adequate response and really says a lot about the quality of “education” provided by WFU. Would you trust a doctor “educated” at WFU to properly care for you, based on this response?

It turns out that Del Rosario has an extensive history of pro-transgender activism and extremism. Back in March of 2021, for instance, she screamed and howled against North Carolina’s “Bathroom Bill,” which requires individuals to use the correct bathroom based on their sex organs.

“Policies like these have consequential impacts on the health of transgender people,” Del Rosario complained at the time, making no mention about the impacts her own activism would have on a young girl who has to see a grown man with male genitals in the women’s bathroom.

Around that same time, Del Rosario spoke about how she was going to turn her medical career into an outlet for promoting the trans agenda. WFU did nothing at that time, either, to stop Del Rosario from basically heading down the path of medical terrorism.

Del Rosario also preached about how she is a leader in a “safe zone” that is trying to affirm more transgender policies at the state level for The Albert Schweitzer Fellowship. Ironically enough, Del Rosario virtue signaled repeatedly about making sure that transgender patients in her care are treated well, even as she now mistreats and abuses non-trans patients while bragging about it on social media.

Keep in mind that WFU, after reading Del Rosario’s work on the subject, rewarded her with a fellowship instead of punishing her. The school is just as complicit as she is, in other words, and the injured patient now has every right to sue both Del Rosario and WFU for medical assault.

More related news stories about the downfall of America due to “diversity” can be found at Collapse.news.