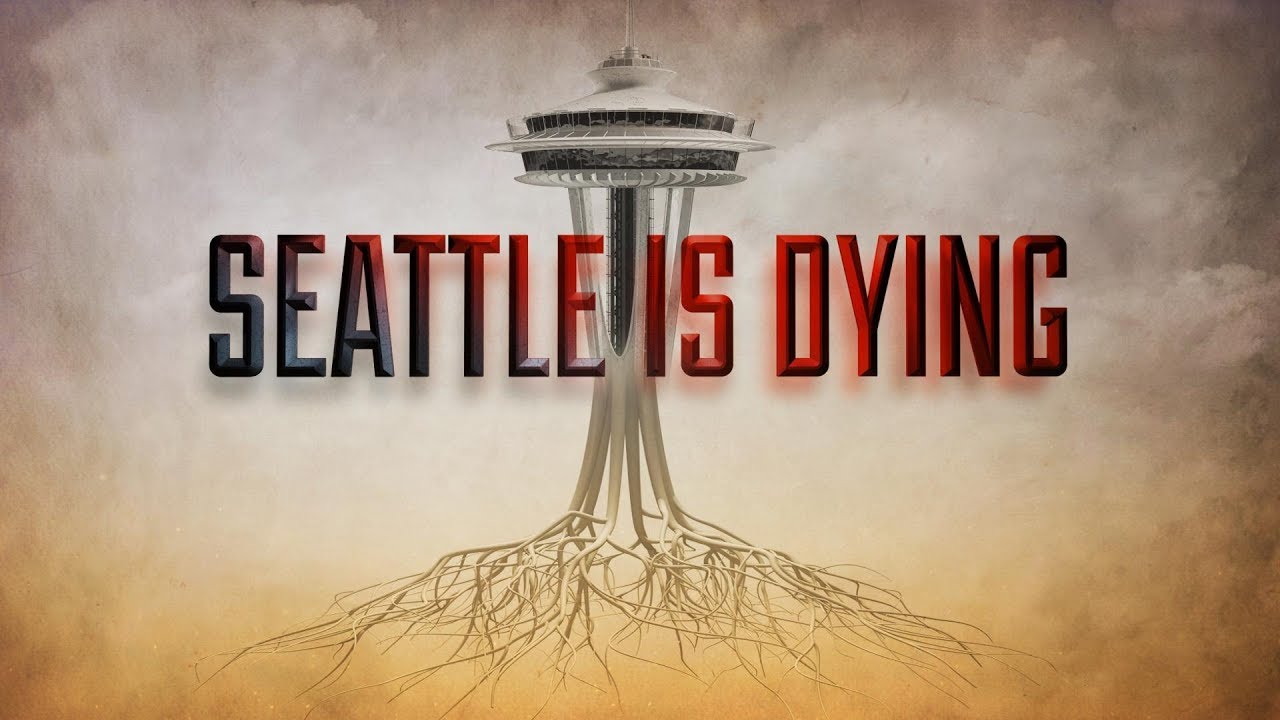 No need to defund the police. The police are defunding themselves by quitting.

Jason Rantz reports for KTTH AM770 that on October 16, 2020, the City of Seattle unveiled data showing at least 118 Seattle police officers had left the department in recent months, including even new recruits. In just the month of September, 39 officers quit, when the typical number for that month is between 5 and 7.

At the same time, the Seattle PD’s Human Resources Department disingenuously is withholding staffing numbers, ignoring a public disclosure request from KTTH’s Jason Rantz Show. According to reporter Ranz, “it seems apparent that they purposefully withheld them.”

Mike Solan, President of Seattle Police Officers Guild, said: “This is fixable if our elected leaders start supporting police, instead of pandering to a large activist crowd that’s dividing us when we need unity. False narratives about good people doing policing, pushed by the defund movement, is making our public safety efforts devolve further.”

The departure of 118 police officers leaves only about 1,200 officers in service for the entire city, the lowest it’s been in two decades. Even this number is misleading because many officers are using their accrued sick time as they begin their escape to other agencies or wait for retirement.

The formula used to calculate the rate per 10,000 population is:

According to Governing.com, the average number of police officers per 10,000 population for cities with 500,000 or more in population is 24.3.