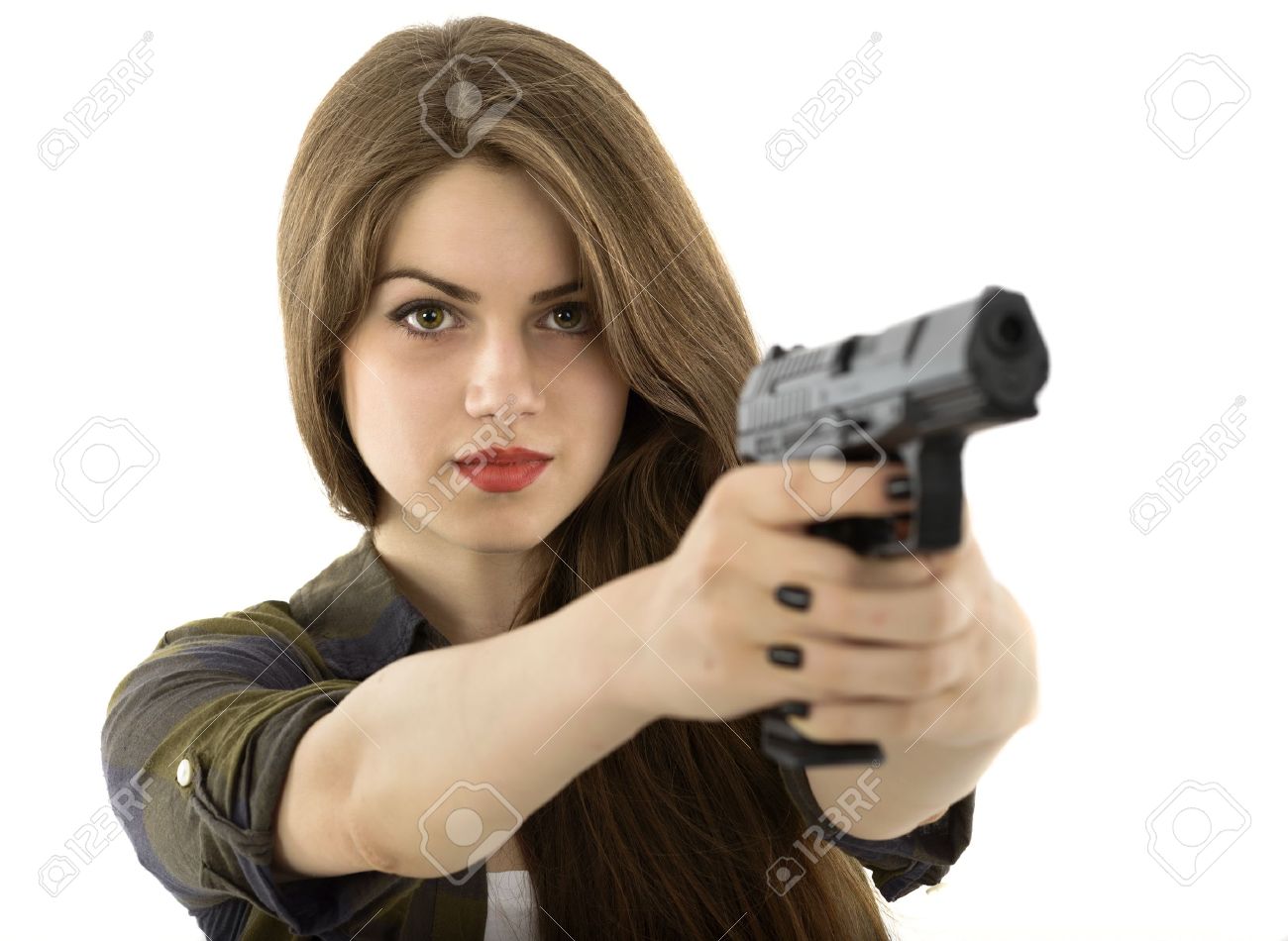 When a man attempted to snatch a woman’s purse from her car with her in it, she reached for her firearm and fired two rounds, police said.

The woman, who was arriving at her home in southwest Houston at around 2:30 a.m. Tuesday, told police she noticed several men standing near her parking space at the apartment complex where she lives.

As she parked and began to roll up her windows, one of the men approached her, said J.A. Miller, an officer with the Houston Police Department Robbery Division. The man reached into her passenger window, which was still partially opened and attempted to grab her purse.

The woman and the man struggled for the purse, but she was able to retrieve her handgun from her bag and fire two shots into the suspect, according to Miller.

The suspect and the other men fled as she fired her gun.

But just a short time later, police received a call about a man that had been found shot just 100 yards away, on the other side of the apartment complex.

The man was transported to the hospital and underwent surgery for his injuries. He is expected to survive and will be facing aggravated robbery charges when he is released.

The woman is not being charged.