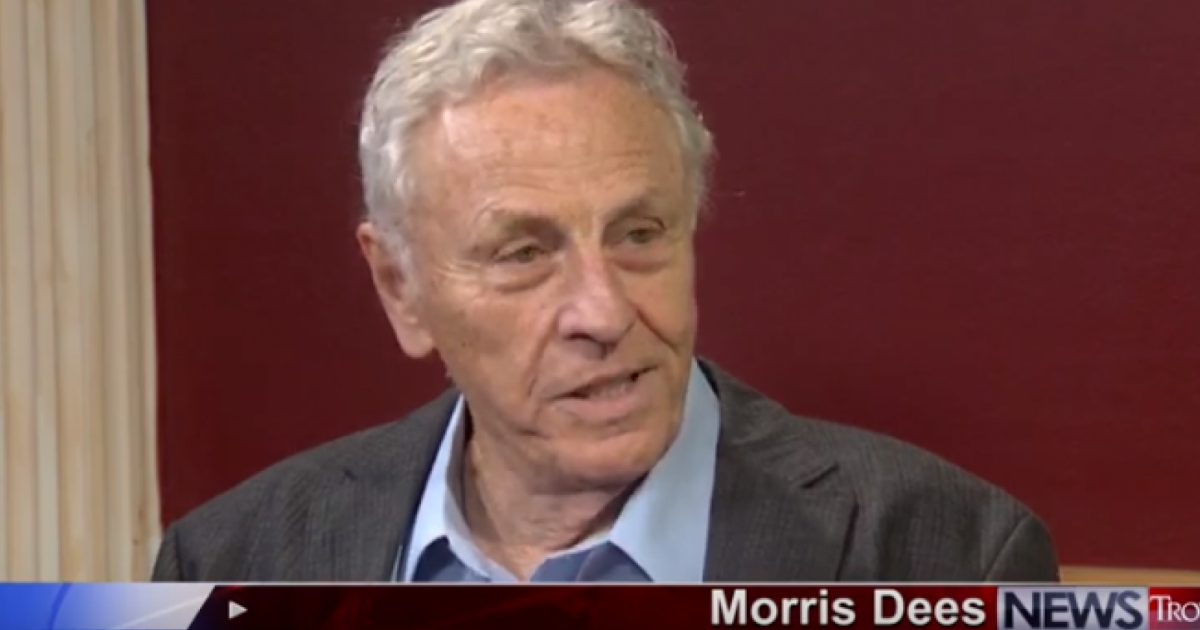 If these allegations are true, what does that say about the credibility of the Southern Poverty Law Center over the years? And why does their data continue to be treated as legitimate?

In a second letter, sent after Mr. Dees had been publicly let go, other employees asserted that the organization’s leadership had covered up allegations against Mr. Dees and been “complicit” in decades of discrimination and sexual misconduct.

That means the SPLC has been corrupt and deeply tainted for at least a generation. So why does its data continue to be used?

If the SPLC’s leadership couldn’t be trusted by its employees, why are their work products considered trusted?

But among employees, Mr. Dees has had a troubling reputation for a long time.

Several women who have worked at the center said they were cautioned against being alone in a room with him. Others who worked there said they had witnessed inappropriate touching or heard him make lewd remarks.

That culture of SPLC silence was really something. Wasn’t it?

The same people eager to blame conservatives for everything took decades to stand up to their own leadership.

“They weren’t even trying to be diverse in terms of reflecting the people who they served,” said Dana Vickers Shelley, a former staff member who was among the highest-ranking black employees at the center.

When Ms. Shelley told Mr. Cohen of her resignation, she recalled that he asked what a subordinate, a black woman, intended to do. Ms. Shelley said she replied that she did not know.

“His response to me that I will never forget was, ‘Well, the 13th Amendment says she can do whatever she wants,’” said Ms. Shelley, who left the organization in 2014. (The 13th Amendment abolished slavery.)

And the national media reported none of this until the problems within the organization boiled over and went public.