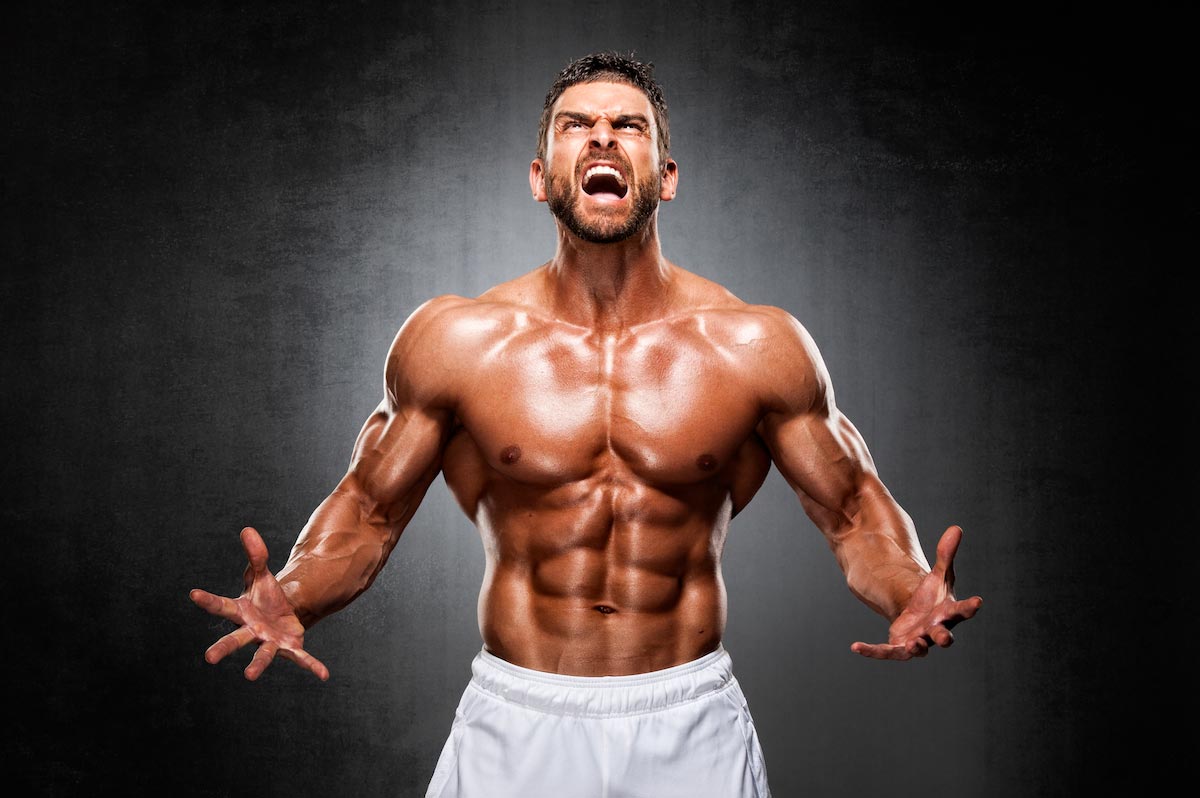 (Natural News) Another avid vaccine pusher and promoter dies from SADS (sudden adult death syndrome) soon after getting the Moderna mRNA gene mutation jab for the Fauci Flu, and ironically after he promoted the clot shot jab across all of social media. Doug Brignole was 63 years of age and an icon in the bodybuilding world, who last said, “I have enough confidence in the vaccine, based on my research, to get it done.” And what ‘research’ was that? Some misinformation by Google and the CDC?

Bodybuilder Doug Brignole had warned the unvaccinated masses on many occasions about “fearmongering,” which is the act of deliberately arousing public fear or alarm about a particular subject, like getting deadly gene mutation injections that cause vascular clots.

Yet, is that what the “anti-vaxxers” are really doing, by spreading the truth about the clot shots? Most natural health advocates already know that the allopathic cult will not be changing their ways, so most likely, the spreading of the truth about the Fauci Flu jabs is just a form of protecting and reassuring each other, rather than “spreading fear.”

Here’s Brignole, the die-hard pro-vaxxer, talking smack just before getting shot up with the deadly, vascular-clogging Wuhan virus injection:

“Those of you who think the vaccine kills people can use me as a test. If I die, you were right. If I don’t die, and have no ill effects, you were wrong, and should admit it (at least to yourselves)” … he continues… “Better yet, you should admit that you were misled, and tell the world who misled you, so other people can benefit by avoiding those fearmongers.”

Then, Brignole plastered his dogma all over Fakebook after he got the Moderna heart-stopper stab: “I’m vaccinated ! Well, the first of two. Let’s get this done so we can get back to traveling, going to concerts, and having fun. My vaccine was yesterday, and I had no problem with it. My deltoid was a bit sore, but otherwise fine. We’re all in this together, so let’s do our share to beat it.”

The vaxxers all pushed the “We’re all in this together” mantra over and over, for the jabs and the masks. Everyone heard it a million times, and it was similar and almost as sickening as the eugenics slogan “for the greater good” that the Nazi’s used.

Brignole was preparing for the 2022 AAU Mr. Universe competition in Las Vegas when he decided to take a very risky health move and get a Wuhan virus clot shot. While rumors and speculation are circulating on social media about all of this, mainstream media is scrambling to blame it on anything but the vaccine, like a cold shower, referee whistle or video games. After all, SADS can strike like a flash of lightening, especially after a gene-altering mRNA stab.

Those spike protein prions cause a world of hurt, and fast. Nobody can seem to put their finger on it. What a mystery, especially for world-class healthy athletes and military members. Brignole also worked as a fitness expert, public speaker and author, traveling on speaking tours at seminars in Mexico, Brazil, Chile, Norway and Japan. Brignole’s fans on social media say he was not “juicing up” on steroids, so most likely that can be marked off as the cause of his SADS.

Another reason Brignole was said to have taken the Fauci Flu jab was to quiet the arguments from both sides, but in actuality, he was heavily promoting the so-called vaccination, pointing out that “we’re all in this together,” insinuating that anyone who doesn’t vax is putting everyone else at risk. That Fauci-concocted conspiracy theory turned out to be dead wrong. These pro-vax-fanatics love to cry out about “misinformation” while they spew their own all over the media.

It’s a bit strange how so many media personalities who push the jabs hard end up biting the bullet shortly after, or even during the injections, and become a major statement for NOT getting the clot shots. Maybe if they want more people to get jabs they should stop promoting them like they’re everyone’s saving grace. Just a thought.

Tune your internet dial to NaturalMedicine.news for tips on how to use natural remedies for preventative medicine and for healing, without succumbing to Big Pharma for toxic injections that spread disease and disorder.