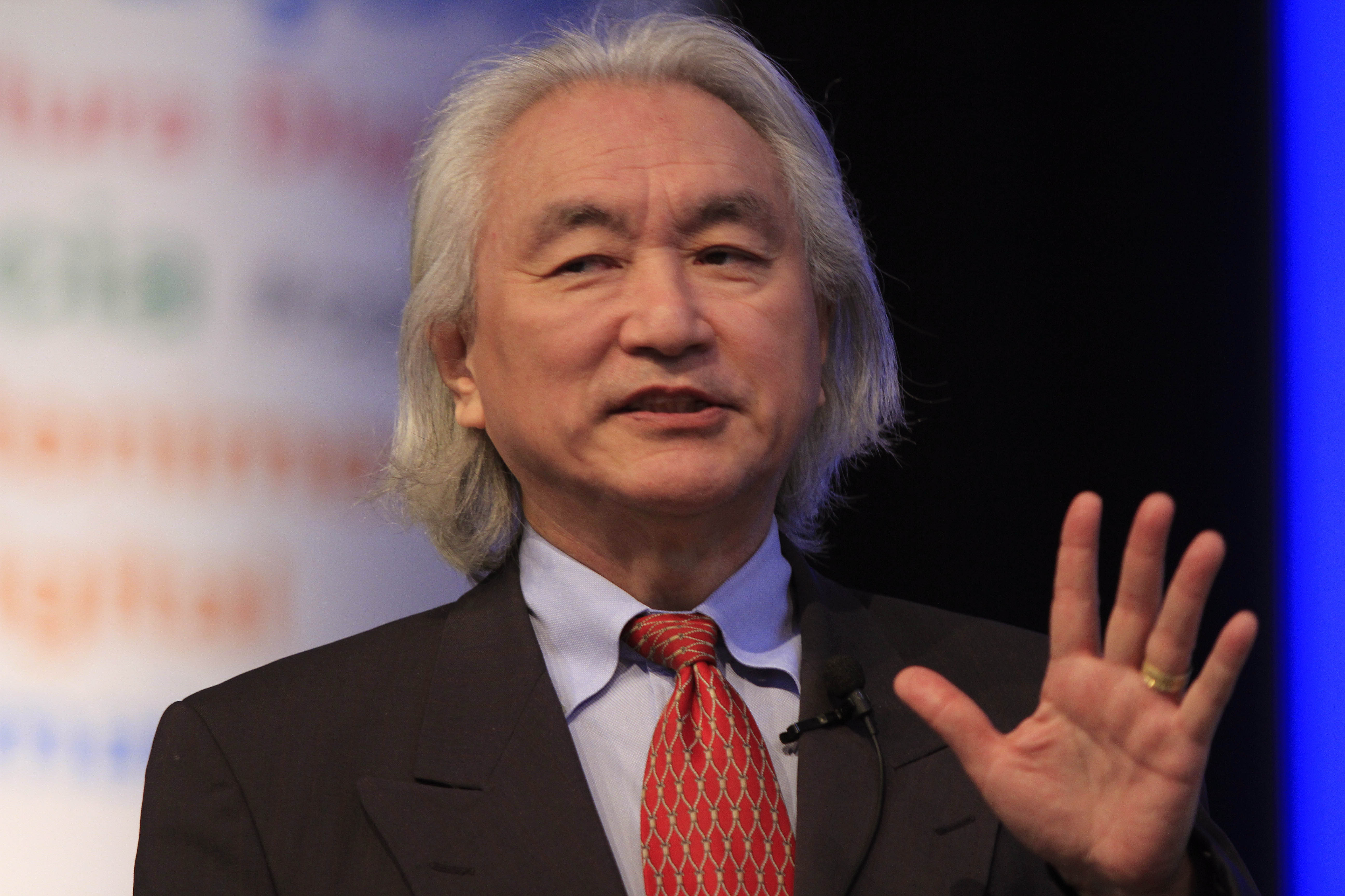 Michio Kaku has made a name for himself as a world-leading theoretical physicist unafraid to speak his mind.

Kaku, the Henry Semat Chair and Professorship in theoretical physics at the City College of New York, has published more than 70 articles in physics journals on topics such as supersymmetry, superstring theory, supergravity, and hadronic physics.

His latest claim is likely to make waves in the world of science.

“I have concluded that we are in a world made by rules created by an intelligence,” Kaku said, as quoted by the Geophilosophical Association of Anthropological and Cultural Studies. “To me it is clear that we exist in a plan which is governed by rules that were created, shaped by a universal intelligence and not by chance.”

In a 2013 video produced by Big Think, Kaku described God as “cosmic music.” (Big Think, a media site launched in 2007, has been described as YouTube for ideas. But it’s actually more like TED.)

You can watch the video below and see for yourself why Kaku believes science points to an intelligent creator who formed the universe. (I’m certainly not going to try to explain it.)

Kaku’s conclusion is pretty is clear.

“The final solution resolution could be that God is a mathematician,” says Kaku. “The mind of God, we believe, is cosmic music. The music of strings resonating through 11-dimensional hyperspace.”