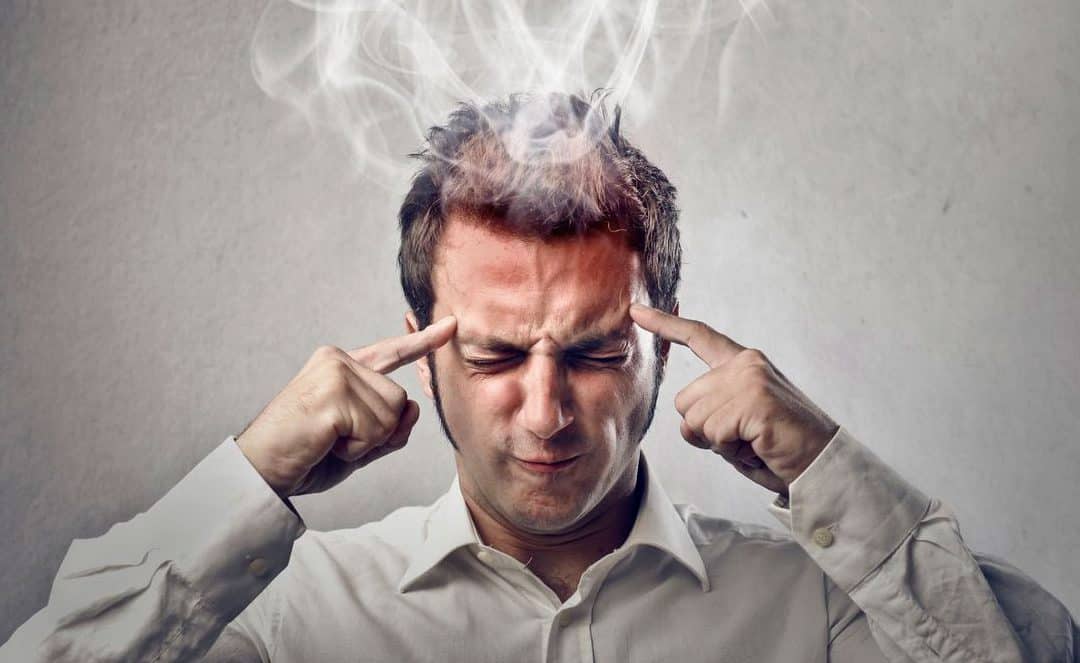 We’ve heard a raft of explanations (guesses) about why the country has seen a steady rise in neurological diseases. Everything from drugs in the water supply to pollution, and inoculations have been presented, and they may each play a part, but it appears the real culprit has been unearthed by scientists

As featured on RT.com

“A research team from University of California, Riverside has been studying the impact of soybean oil for several years…it even affected over 100 of the mice’s genes, including one for controlling oxytocin, the love and bonding hormone. Soybean-fed mice showed lower levels of oxytocin in the hypothalamus.

Other genes affected had to do with metabolic and hormone pathways, including the insulin pathway, synonymous with diabetes. There was also upregulation of genes associated with anxiety, depression, and schizophrenia.”

Coronavirus and the Dangers of Fake News; Someone is Lying to You

The study is published in Endocrinology, a scientific journal, and it shows that when soybean oil is fed to mice it has major impact on their hypothalamus, an area of the brain crucial for regulating mood and behaviour.

Wow…so much for fried foods. Everyone already knew the health risks associated with too much oil and fat in their diets, but soybean oil was supposedly the healthy alternative, and no one ever said anything about brain damage!.

26 Years After the Fall of Apartheid and Implementation of Black Rule, South Africa Experiencing Nationwide Blackouts as Electric Grid Collapses

By the way, the Monsanto GM “Roundup Ready” soybeans have the same effect on the brains of mice.

To better establish the connection to Dementia and Parkinson’s, a follow-up study using female mice is required. In the meantime, avoid soybean oil!