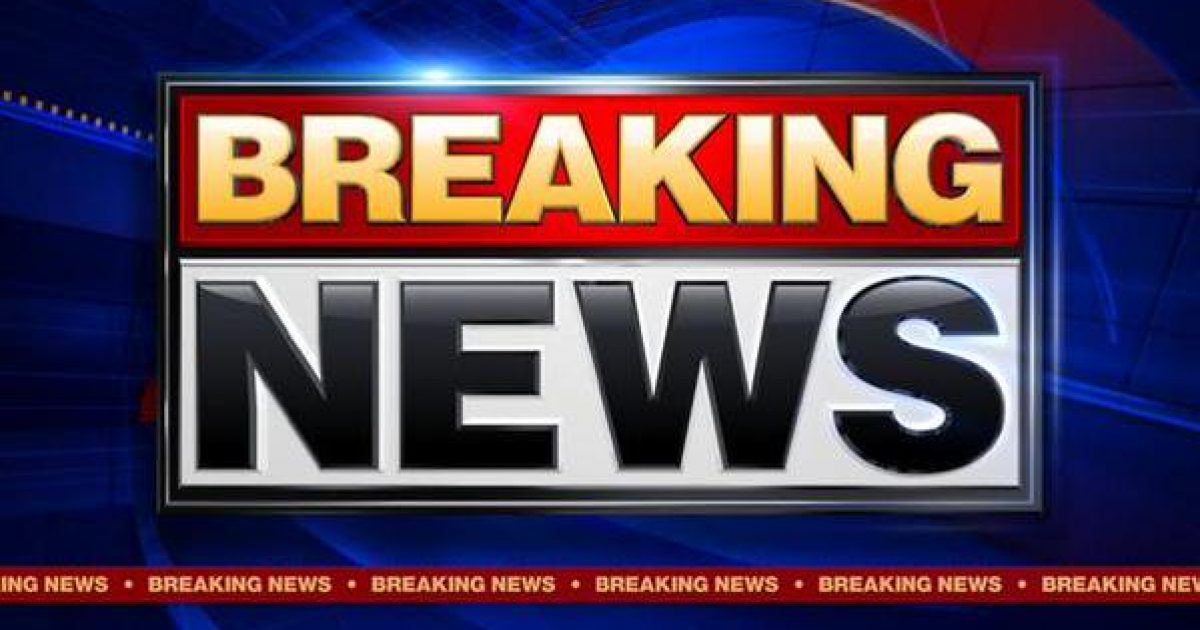 BREAKING NEWS! A police officer shot himself to death on Staten Island Friday, the third cop to do so in the past nine days, the NYPD reports.

EMS was requested to the 121 Precinct in Staten Island at around 4:00PM, for reports of an officer with a gunshot wound. The officer was found shot in a parked vehicle behind the Precinct at 55 Wilcox Street near Sanders Street. Unfortunately, he was pronounced dead on the scene, Breaking 911 reports.

Sources tell Breaking911 that the officer was a “Domestic Violence” officer at the Precinct.

The Department is still in shock after the recent suicides of Deputy Chief Steven Silks in Queens on June 5th, followed by the suicide of Detective Joseph Calabrese on June 6 in Brooklyn.

Silks had handed in his retirement papers to the NYPD the night before he killed himself. He was scheduled to retire at the end of July after 38 years on the job.

Calabrese was 58 years old, and was on the job for around 30 years.